The high court, however, struck down a clause in the notification which bars students from open schools or those who have studied privately from appearing in the test. 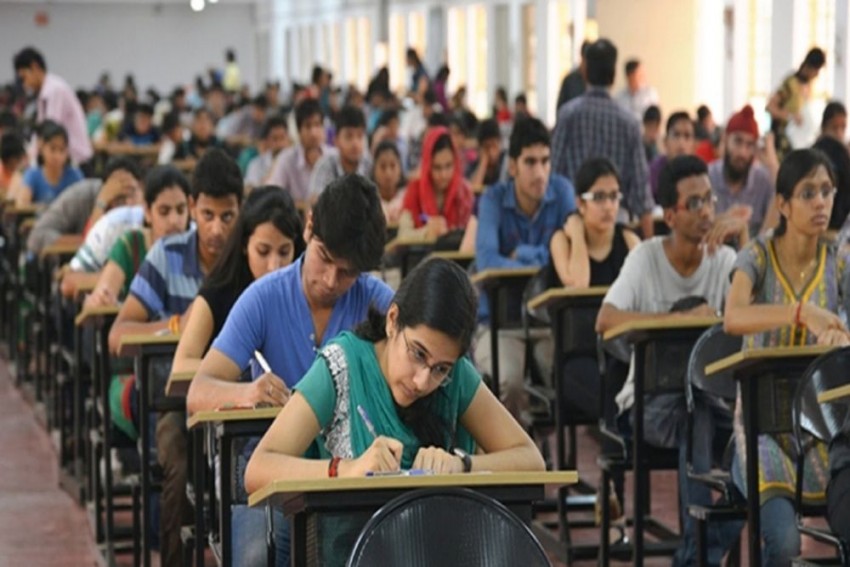 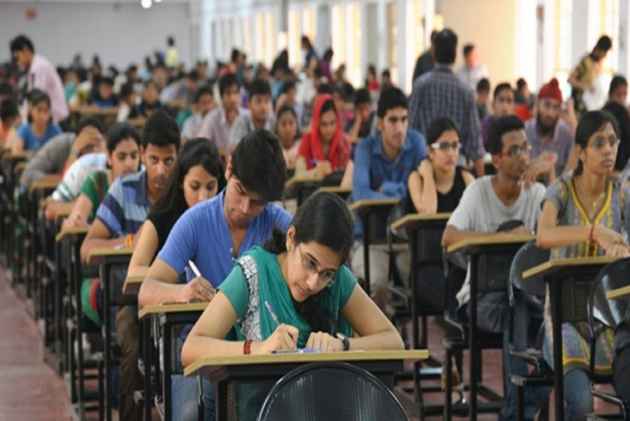 The Delhi High Court on Friday dismissed pleas challenging the CBSE notification laying down the upper age limit of 25 and 30 years for general and reserved categories respectively to apply for National Eligibility-cum-Entrance Test (NEET)-UG, a pre-qualification for pursuing MBBS course.

The high court, however, struck down a clause in the notification which bars students from open schools or those who have studied privately from appearing in the test.

"To this extent, the writ petitions challenging vires of proviso to clause 4 of the Regulations are dismissed," the bench said.

The court also said that the proviso to a clause of the regulations disqualifying recognised open school board candidates is "struck down and declared unconstitutional".

"Students/candidates, who have done class 12 from NIOS (National Institute of Open Schooling) or recognised open school state boards, would not be treated as per se disqualified for selection and appearance in NEET examination.

"Their NEET results, when otherwise eligible, would be declared with other candidates," the bench said in its 81-page judgement.

On February 28, another bench of the high court had put on hold the operation of the CBSE's January 22 notification.

The court, while passing its interim order on February 28, had made it clear that while the candidates will be allowed to submit their application for the entrance test, it does not mean they can sit for the examination, which was held on May 6.

The order was passed on several petitions moved by medical aspirants who were aggrieved by several other eligibility norms barring them from applying for the NEET-UG for which the last date for submission of application was March 9.

The bench had also said that students from open schools or those who have studied privately should belong to a recognised board in order to apply for the exam.