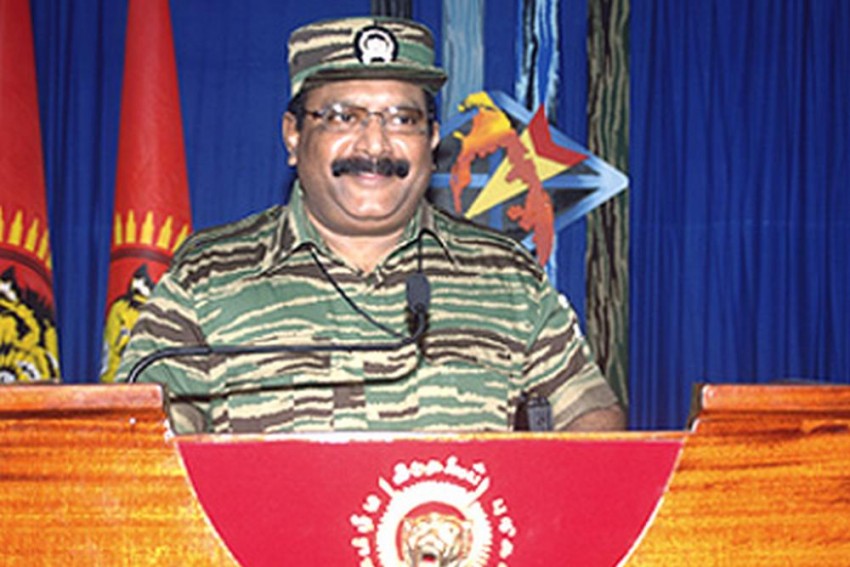 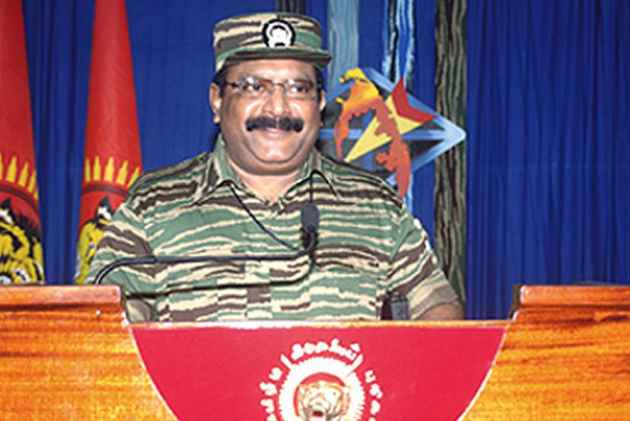 Defying the government ban,  leaders of a pro-Tamil party celebrated the 63rd birth anniversary of the slain LTTE chief Velupillai Prabakaran in his home town in northern Sri Lanka.

Member of Northern Provincial Council M K Shivajilingam of the Tamil National Alliance (TNA) led the commemoration event held at Velvettiturai, where the LTTE leader's house was originally located prior to the end of the civil war in 2009, Tamil sources said.

The participants cut a cake at a function which was attended by some TNA leaders and public, they said.

Prabakaran's death in 2009 signaled the end to the three decade-long armed struggle by his organisation, the Liberation Tigers of Tamil Eelam (LTTE).

During the civil war days, Prabhakaran used to deliver speech on the LTTE's annual policy on November 27.

Meanwhile, the government announced that it was illegal to commemorate Prabhakaran's birth anniversary.

"The LTTE is a banned organisation and remembering Prabakaran, who caused a lot of misery to even Tamil people should not be celebrated," Deputy minister of power and energy Ajith P Perera said.

The government has also initiated a probe into the use of funds from the state's decentralised budget to renovate a cemetery for slain LTTE cadres.

State minister of national policies and economic affairs Niroshan Perera said that a probe was launched following reports that TNA MP S Sridharan had allocated Rs 4 million out of his decentralised budget to renovate the LTTE heroes cemetery in Kilinochchi.

He said Prime Minister Ranil Wickremesinghe had been informed about the move and an investigation has now been launched.

He said that there are certain guidelines which need to be followed when utilising funds from the decentralised budget.