A phenomenal average of 60.33 and a 'victim' Of Indian Cricket’s Dirty Politics 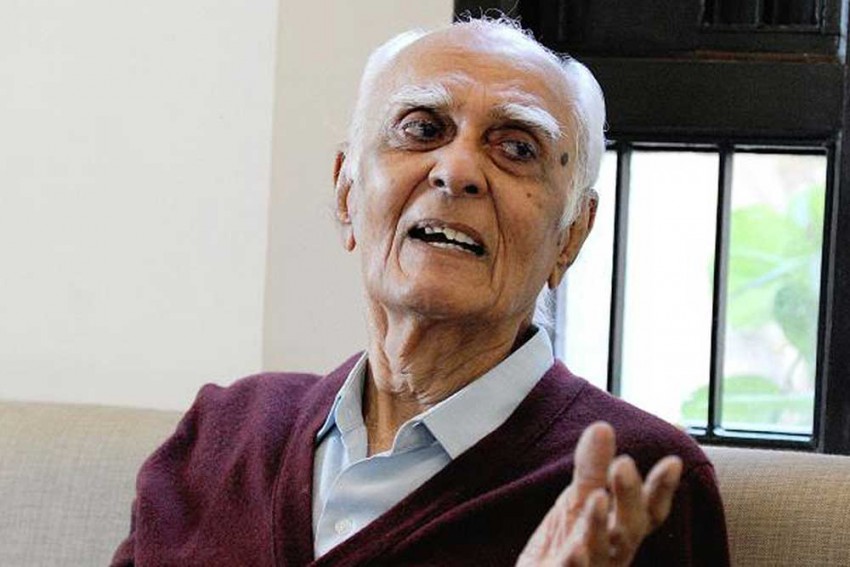 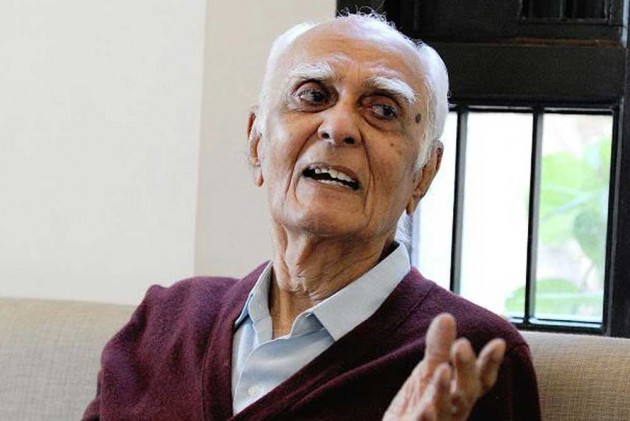 Petty politics that is rampant in Indian cricket since time memorial has nipped many promising careers in the bud, including those of some of the genuinely talented players, despite creditable performances at the highest level. Deepak Shodhan, who was India’s oldest Test cricketer till he breathed his last in Ahmedabad on May 16 at the age of 87 years and 211 days, was a prominent victim of Indian cricket’s dirty politics.

A gifted, elegant left-hand batsman in the classical mould, who could also bowl more than useful medium-pace and chip in with a couple of crucial wickets, Shodhan scored a scintillating century on Test debut and proved his ability beyond doubt.

Indeed, his 110 with 15 fours – batting at No. 8, it must be emphasised, after the Indian first innings was in doldrums – in the fifth Test against Pakistan at Eden Gardens in Calcutta in December 1952 was a class act.

When Shodhan came to bat, India was tottering at 179 for 6 in reply to Pakistan’s 257 with all the frontline batsmen back in the dressing room. But he stabilised the innings, playing each delivery on merit, with a judicious mix of defensive and aggressive batting.

He was last out, caught by wicket keeper Imtiaz Ahmed off Fazal Mahmood, after placing India at a respectable 397. Shodhan’s impressive batting “inspired” even Hanif Mohammad, who was playing only the fifth Test of his career.

“We felt Shodhan would be nervous and would not last long after we reduced India to 179 for six. But he surprised us with his supreme confidence,” the Pakistan legend told Mid-Day.

“Shodhan proved that he had all the shots in the book and we were a bit surprised that he could hook, too. It was a special innings and I shall never forget it.”

The Gujarati cricketer, born in Ahmedabad on October 18, 1928, might not have achieved the landmark but for support from the No. 11 batsman.

“I was trying my best to stem the rot after the early collapse of the Indian innings. I learnt later that a jealous Vinoo Mankad had instructed a couple of lower-order batsmen to throw away their wickets in order to deprive me of my hundred,” he told me in 2015 during a freewheeling conversation while going down the memory lane.

“But Ghulam Ahmed, who was the last man in, was a gem of a person. He reassured me that he would stay at the wicket, blocking one end, and ensure that I complete my century, which I eventually did by hitting two fours in a row.”

Shodhan, who had actually replaced Vijay Hazare in the playing XI after being in the reserves, did not get to bat in the second innings in the drawn Test. With expectations high, his was among the first names to be penciled in for the 1953 tour of the West Indies.

He began well, scoring 45 and 11 in the opening Test at Port of Spain in Trinidad. Unfortunately, he got injured and missed the next three Tests. He returned for the fifth and final Test at Sabina Park, Kingston, Jamaica.

Sadly, he was indisposed on the opening day and could not bat in India’s first innings, which was restricted to 312, mainly by left-arm spinner Alf valentine (5 for 64 in 27.5 overs), despite Polly Umrigar scoring 117 and Pankaj Roy 85.

Though still unwell and bed-ridden, Shodhan heroically stepped out at a crucial juncture in the second innings, scored a priceless 15 not out batting at No. 10 and saved India blushes as the Test ended in a draw.

Shockingly, it turned out to be Shodhan’s last appearance for the country as the selectors kept ignoring him for the subsequent series, home and away. With no hope of ever representing India again, he soon announced retirement from Test cricket.

The amiable, unassuming southpaw finished with a phenomenal average of 60.33 after scoring 181 runs in the four innings of his three Tests.

Shodhan always believed, till his last day, that Mankad was largely responsible for his curtailed Test career. The “jealous” Mankad used to play “dirty politics” with the players he did not like for whatever reasons, he felt. Though Lala Amarnath was captain against Pakistan and Hazare on the Caribbean tour, it was Mankad who was calling the shots, Shodhan alleged. Shodhan suspected that Mankad had developed a “strong dislike for Amdavadis” after the former India all-rounder was sacked by an Ahmedabad businessman who, the story goes, had offered him employment in his firm.

Certain stories about Mankad lend credence to Shodhan’s allegations. It was no secret that Mankad was known for spitting expletives, on and off the field, including at his teammates sometimes, if they misfielded or dropped catches off his bowling.

Nyalchand Shah, a world-class left-arm spinner from Saurashtra, who figured in a solitary Test in the early 1950s, once told me an interesting but sad story about Mankad. “Whenever we used to play together for the West Zone, a jealous Mankad would tell the Mumbai players to misfield and drop catches off my bowling. He obviously felt threatened by my talent,” he revealed.

Shodhan continued playing first-class cricket, first for Gujarat and then for Baroda. Unlike many of his contemporaries in India, he relished playing fast bowling and would often proudly talk about his “courageous batting” against the West Indies quicks.

He would particularly remember the bruises he had suffered at the hands of the hostile Wes Hall (7 wickets in the match) and Roy Gilchrist (five wickets in the match) while scoring 23 and 25 for the Ranji Trophy champion Baroda against the West Indies at the Moti Bagh Palace ground in 1958-59. (The Caribbeans won by 185 runs.)

“Though I hold no grudges against anybody, I must say I was not given a fair deal,” he said. “I think I was a good batsman and I had the talent and temperament to last longer in Test cricket than I did. I always played with a straight bat, literally and figuratively, and I think I was often taken for granted.”