Raising the issue during the Zero Hour in the Rajya Sabha, SAD member Naresh Gujral said, "To change the name of a minority institution is a direct assault on the feelings of Sikhs." 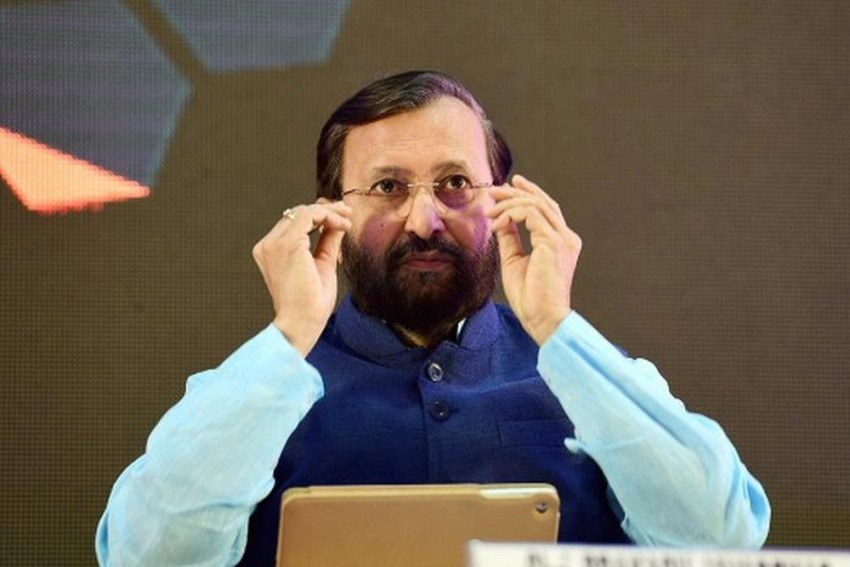 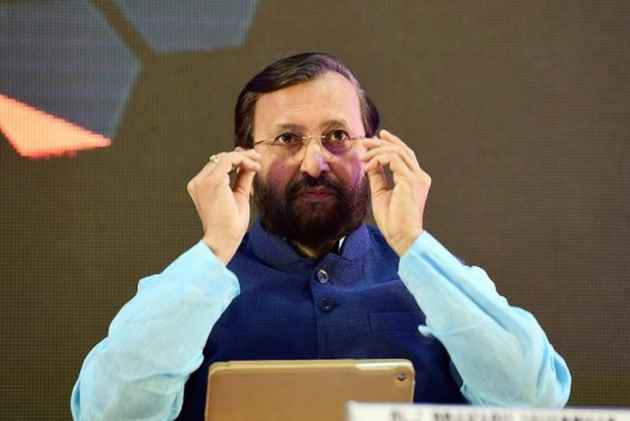 Union HRD Minister Prakash Javadekar today said the decision to change the name of Dayal Singh College in Delhi as Vande Mataram Mahavidyalaya was not the government's decision and has been put on hold.

Raising the issue during the Zero Hour in the Rajya Sabha, SAD member Naresh Gujral said the "unfortunately" managing committee of the Dayal Singh College recently decided to rename the evening college of the institution as Vande Mataram Mahavidyalaya.

He said he admitted that the words Vande Mataram evoked patriotic ferver in every Indian and the government should set up Vande Mataram universities all over the country.

"But to change the name of a minority institution is a direct assault on the feelings of Sikhs...I feel this is something to be condemned," the SAD leader said and demanded that managining committee should be replaced immediately.

Responding to this, Javadekar said the renaming was not the decision of the central government.

"Is not a government's decision and the government does not like it. That's why we have asked that the decision be withheld forthwith and an immediate meeting be convened ... We don't like it and such a thing will not happen," the minister said, adding that the Delhi Univesity, with which the college is affiliated, has also been informed.

"Creating unnecessary controversies by playing with emotions is wrong," he added.

Gujral said philanthropist Dyal Singh Majithia had given his entire savings and life to the cause of education and set up several colleges and schools. There is a Dyal Singh College in Lahore also, he said.

Very Good Result For Us, It's Ok That We Lost But We Could Have Won, Says Rahul Gandhi