Dalit Youth Set On Fire In UP

The two accused allegedly assaulted him first, poured kerosene and set him on fire. 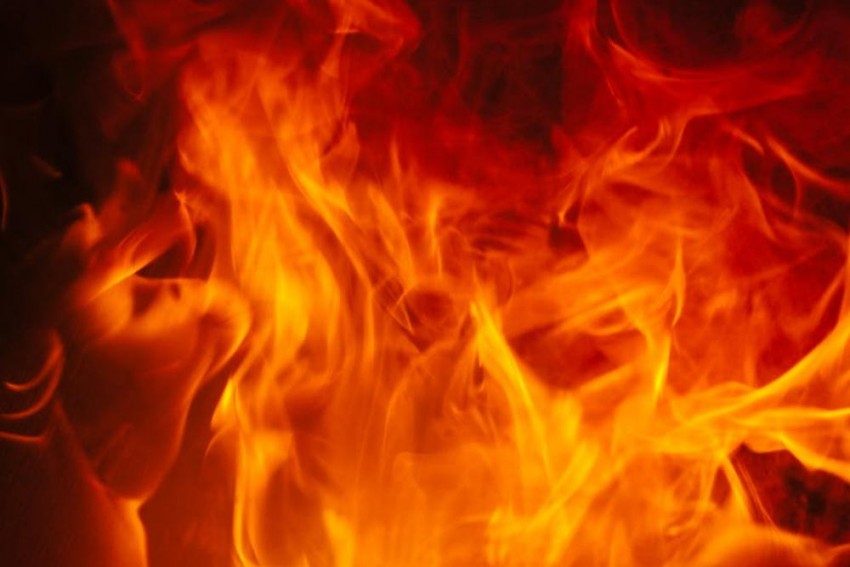 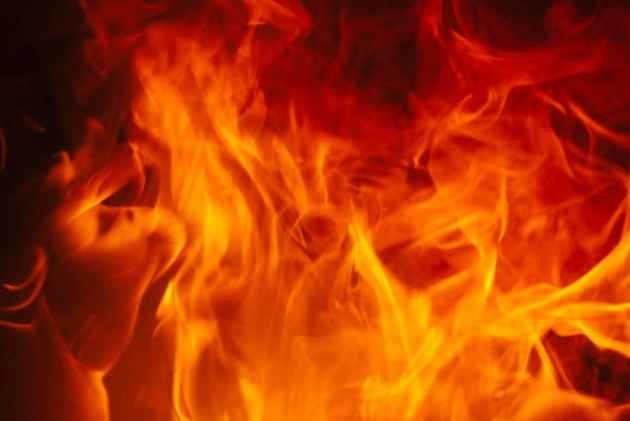 People rushed towards him and doused the fire. Pardesi received nine per cent burns and has been hospitalised. He is out of danger, Chauhan said.

Search is on for the two unidentified accused, who are absconding, he added.