The 37-year-old Rajput shot 454.5 to bag the top prize after topping the qualification stage with 1180 points 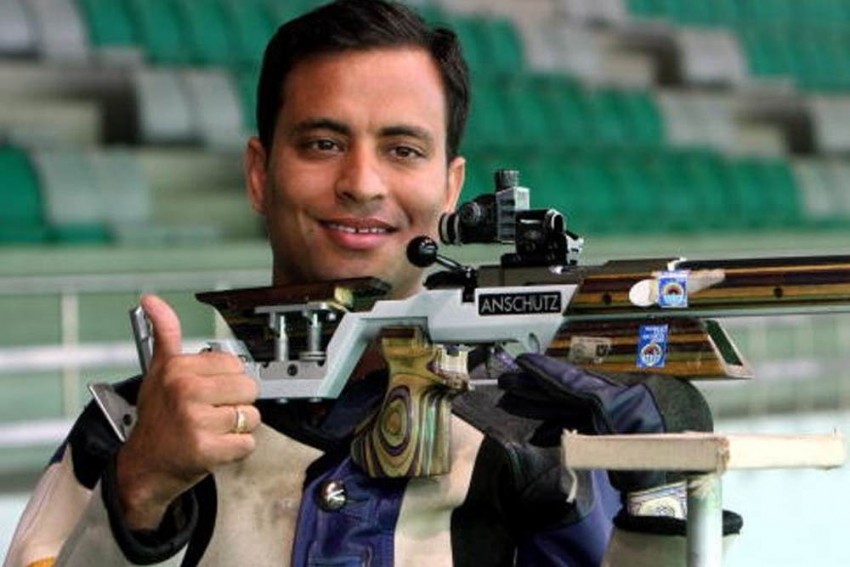 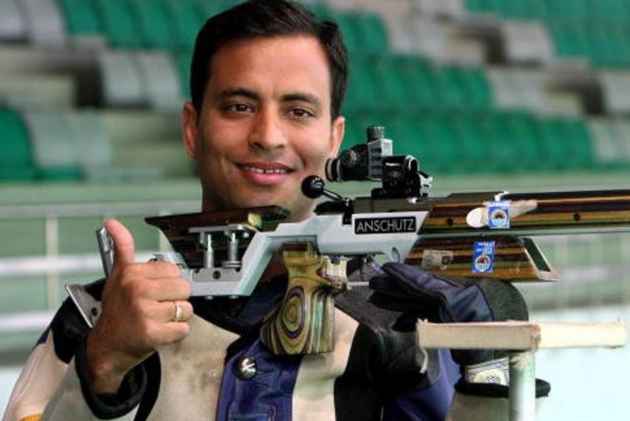 The 37-year-old Rajput shot 454.5 to bag the top prize after topping the qualification stage with 1180 points at the Belmont Shooting Centre.

Chain Singh, the other Indian shooter in the fray, finished fifth with 419.1.

Canada's Grzegorz Sych clinched the silver medal with 448.4, while Dean Bale of England bagged the bronze with 441.2.

Rajput has previously won a silver in the same event at the 2014 Glasgow Games and was a bronze medal winner in the 2006 edition of the Games held in Melbourne.

This is first gold medal in CWG and third overall in these Games.