"Women are going for tax free sanitary pad, but I say it should be completely free," said the actor 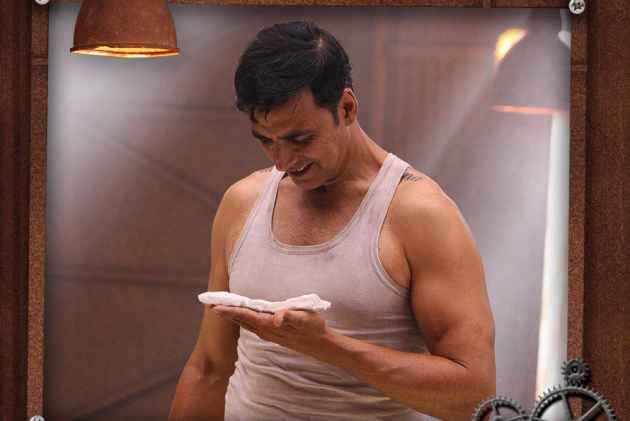 Akshay Kumar, who is all set to come up with his next film 'Padman', today asked the government to make sanitary napkins free for women.

The actor suggested that the government could cut five percent from defence and make one bomb less to make it possible.

While promoting the movie in Pune, he said, "Women are going for tax free sanitary, but I say it should be completely free. Cut the five percent money from defence, make one bomb less and give it to women to get the sanitary napkin."

'Padman' is a biopic based on the life of Arunachalam Muruganantham, who makes cheap and affordable sanitary pads for the women of his village and fights for menstrual hygiene.

The film will be released on the Republic day weekend.

The flick is all set to release on January 25 and will clash with Sanjay Leela Bhansali's magnum opus 'Padmaavat', which stars Deepika Padukone, Ranveer Singh and Shahid Kapoor in the pivotal roles.