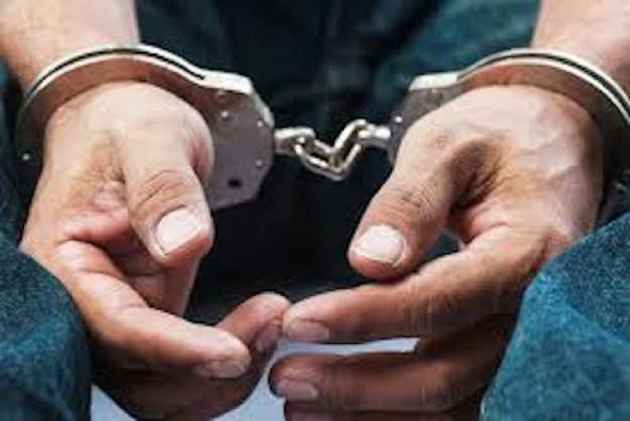 The Crime Branch has arrested a NSG Commando for supplying ammos to a contract killer after stealing them during training sessions of forces.

The accused, identified as Sandeep, has been arrested by the police along with Irfan, who received 9mm cartridges from the former, reported The Times of India.

Irfan is connected to Jitender Gogoi gang. In the year 2011, Irfan had murdered Gogoi's girlfriend and helped him escape police custody in 2016 after intercepting a Delhi Police bus near Bahadurgarh.

The commando is currently being interrogated to find out whether he supplied ammos to other members.

In the year 2011, another NSG commando accused of drug peddling was arrested in the national capital, reported The Hindu. The police had claimed to have seized 940 gm of methaqualone, a sedative-hypnotic drug from the commando.