India’s Rohit Sharma, Ajinkya Rahane and Ravichandran Ashwin are likely to use the chip-embedded bats 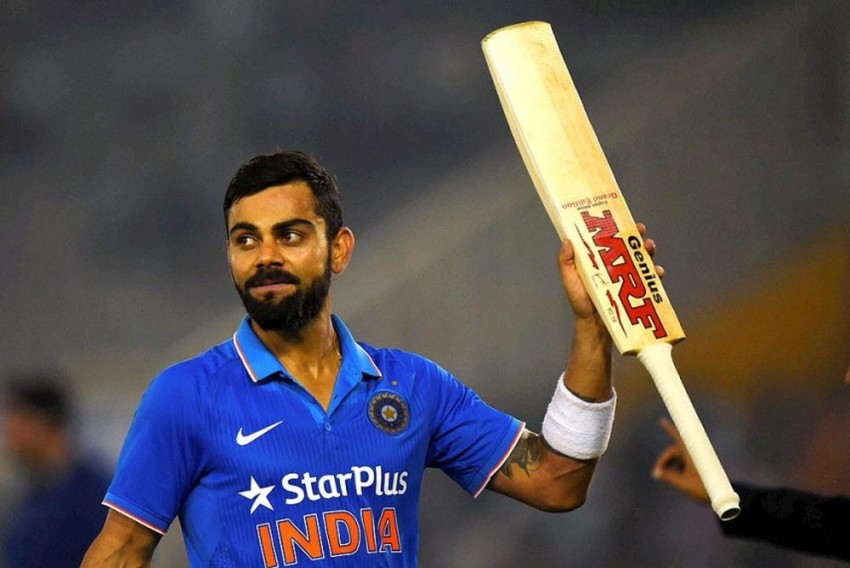 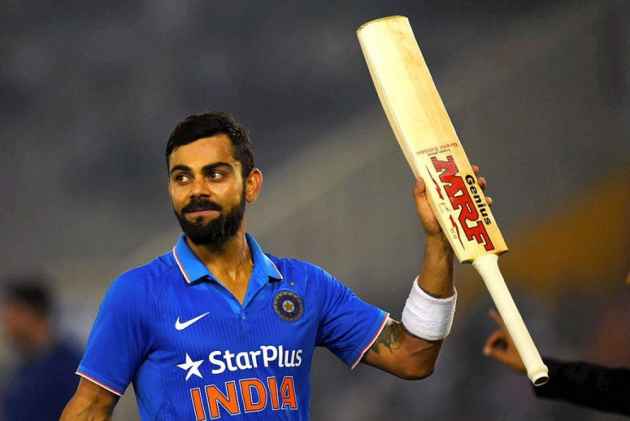 The International Cricket Council (ICC) and Intel will make an announcment about a chip today, which when embedded in a bat, can record and analyse performance of batsmen.

According to a Mid-Day report, bats with the chip are going to be used in the Champions Trophy beginning on June 1. Two to five players from each team will use such bats. India’s Rohit Sharma, Ajinkya Rahane and Ravichandran Ashwin are likely to use the chip-embedded bats.

The report says the chip will be inserted into bat-handles and will help batsmen and coaches in analyzing their performance better. Images from the chip will reportedly be downloaded via software into computers to aid the task.

Cricket has seen an upswing in the use of technology. There are now analytical tools that will help analyse the performance of  a cricketer threadbare; infra red Hot Spots to determine where the ball has struck before going to the fielder, Decision Review and LED bails to make decisions error-free.

A report in The Tribune says that though further details are yet to be revealed about the chip, the ICC say that the move is to “enhance the cricket experience” in addition to helping players improve.

According to the report, batsmen will be able to analyse their ‘bat-swing pattern’ and also their preferred shots; data which will be useful to coaches.

Several players fromevery teams are said to have used the technology during practice.