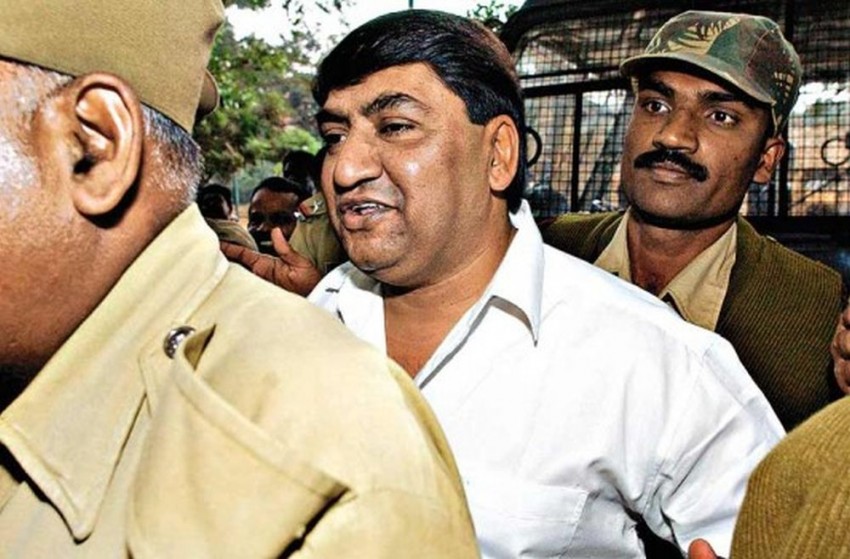 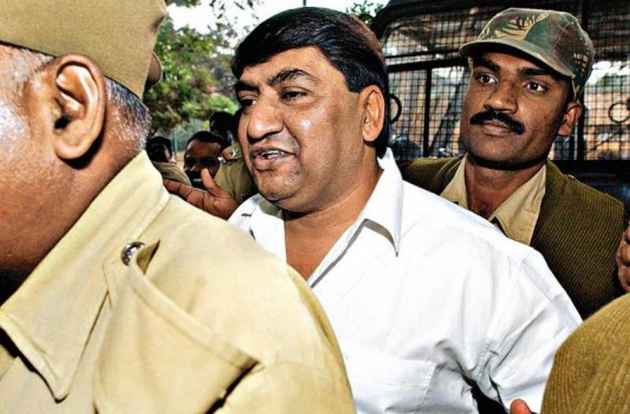 Abdul Karim Telgi, a convict in counterfeit stamp paper scam, who was on a ventilator support has died due to multiple organ failure.

Telgi, who has been suffering from meningitis, was admitted last week at Bengaluru's Victoria Hospital.

He was serving 30 years of rigorous imprisonment at the Parappana Agrahara Central Jail in Bengaluru, in regard to the multi-crore fake stamp paper scam.

In July 2017, a report by DIG (Prisons) D Roopa revealed that the convict used to get special treatment at the jail, and was allotted three- four inmates to give him a body massage, owing to his severe health condition. He was also diagnosed with AIDS and was undergoing treatment for that as well.

Telgi was convicted in 2007 for producing fake stamp paper along with his agents, and allegedly selling it to banks, insurance companies and brokerage firms.

He was also slapped with a Rs 202 crore fine in the case.