Munawar Faruqui has not been released from the jail in Madhya Pradesh even though he was granted interim bail by the Supreme Court on Wednesday. 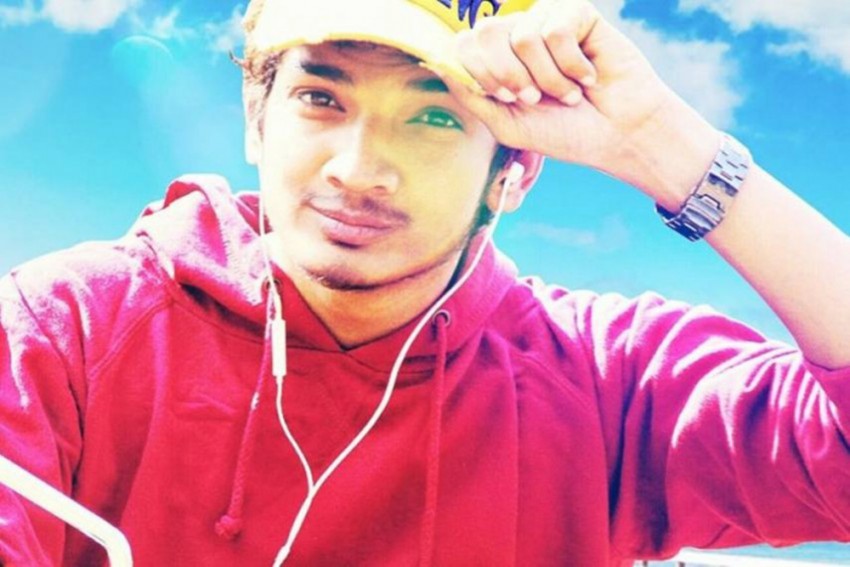 Despite being granted bail by the Supreme Court on Friday, the jail administration in Madhya Pradesh said he will not be released from jail today.

The jail administration said it is yet to receive the order from the Supreme Court.

The Supreme Court on Wednesday had also issued notice to the Madhya Pradesh government and put on hold a warrant against him in Uttar Pradesh.

The Mumbai-based comedian has been in jail for over a month. He was arrested on January 1 for allegedly making objectionable remarks about Hindu deities and Union Home Minister Amit Shah during a show in Indore on New Year’s Day.

Congress leader P Chidambaram, in a series of tweets, questioned why the comedian has not been released yet.

Why has Munawar Faruqui not been released from jail despite an order of interim bail granted by the Supreme Court yesterday morning?

Faruqui was denied bail thrice before Supreme Court on Friday granted him interim bail. The Madhya Pradesh High Court refused to grant him bail on January 28.