49 trains are arriving late, and 13 have been rescheduled due to the dense fog. 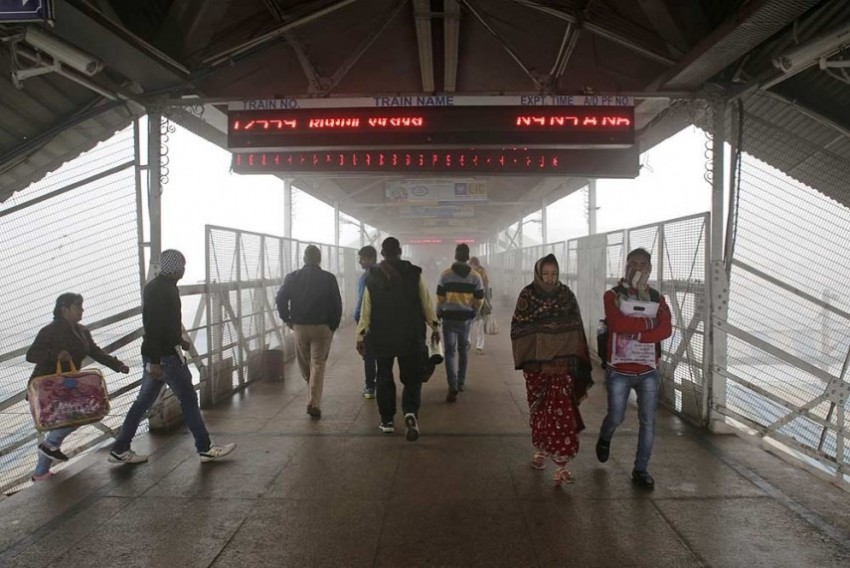 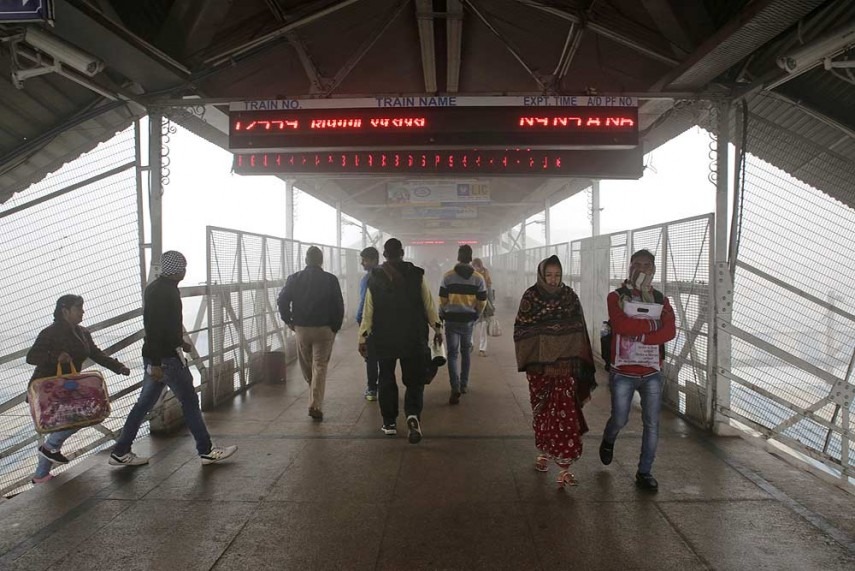 Delhi has been witnessing chilly winter mornings and nights for the last couple of days, and according to the India Meteorological Department (IMD), the cold wave will continue to prevail in the national capital region.

Operations at the Indira Gandhi International Airport (IGI) continue to be affected, owing to the grim weather.

Hundreds of passengers at several railway stations in Delhi have also been left stranded after multiple trains have been cancelled, rescheduled, and delayed due to low visibility.

Even today, 49 trains are arriving late, and 13 have been rescheduled due to the dense fog.

Moreover, 18 trains have been cancelled.

The air quality in the national capital has also been keeping under 'very poor' category as the fog has not been allowing the particulate matter to disperse.

It Is India's Responsibility To Guide The World, Says RSS Chief Mohan Bhagwat