The recent raids by Income Tax authorities on some business establishments, run by those close to the ruling Telugu Desam Party in the state, have left Naidu red-faced. 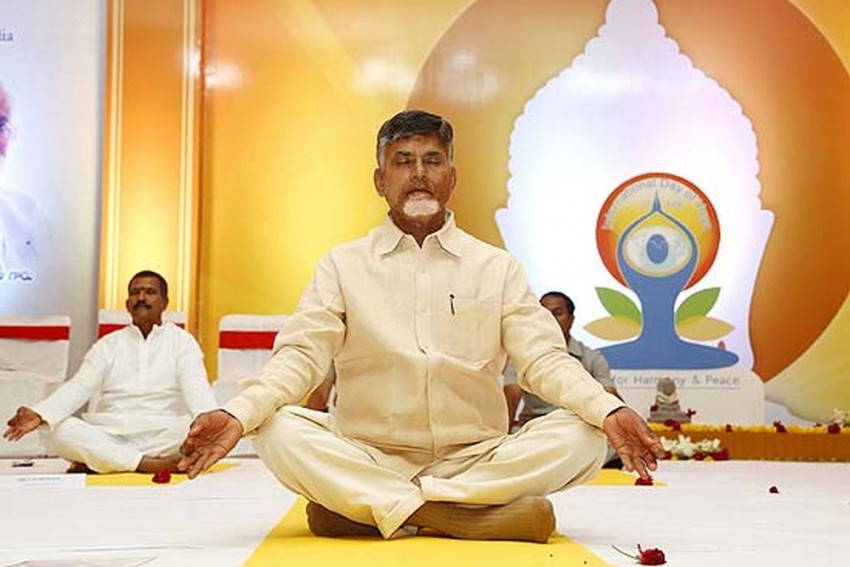 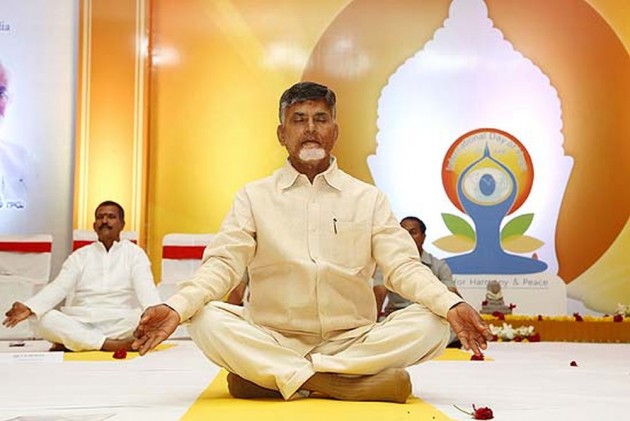 The Central Bureau of Investigation (CBI) will no longer able to exercise its authority in Andhra Pradesh as Chandrababu Naidu government has withdrawn the 'general consent' accorded to the central agency.

A 'confidential' government order to this effect, issued by Principal Secretary (Home) A R Anuradha on November 8, was "leaked" late on Thursday night.

"We have trust in the CBI but the recent allegations against its top officials have made us withdraw the general consent. Henceforth, the CBI has to obtain the state governments permission for investigating every case," Rajappa told reporters at the Secretariat.

The general consent was withdrawn on the advice of lawyers and intellectuals, the deputy chief minister claimed.

Even the government in neighbouring Karnataka withdrew the general consent for the CBI, he pointed out.

Rajappa, however, clarified that the CBI could take up investigation against central government officials without the state's permission.

"We will grant necessary permission whenever the CBI makes a request," he added.

On August 3 this year, the AP government issued the GO Ms No. 109 according "general consent" to all members of the Delhi Special Police Establishment to exercise the powers and jurisdiction in AP against officials of the central government, central government undertakings and private persons for investigating offences under various laws, including the Prevention of Corruption Act.

The CBI functions under the Delhi Special Police Establishment Act.

Ever since he snapped ties with the Narendra Modi-led NDA government in March this year, Naidu had been alleging that the centre was misusing agencies like the CBI to target political opponents.

The recent raids by Income Tax authorities  on some business establishments, run by those close to the ruling Telugu Desam Party in the state, have left Naidu red-faced.

Subsequently, he announced that his government would not provide police cover to the IT officials for conducting the raids.