The court has also ordered the CBI to maintain status quo and asked Asthana to “preserve” all his electronic devices. 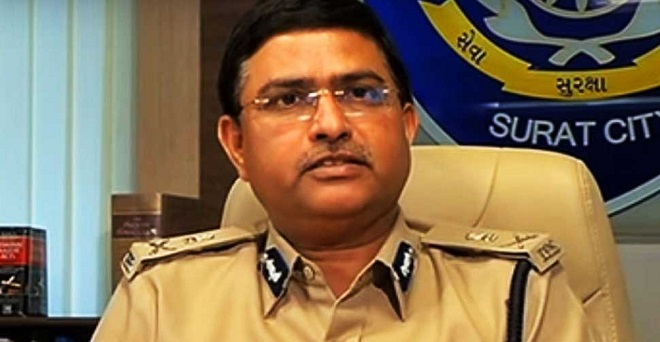 The Delhi High Court on Tuesday said the CBI special director Rakesh Asthana, who was named in a corruption case, cannot be arrested till Monday when his petition against the case will be heard again.

The 'status quo' is generally referred to the existing state of affairs or circumstances, and now, both sides involved in the dispute are prevented from taking any action until the next date of hearing.

Asthana and Kumar have requested the court to call documents related to the case.

Kumar told the High Court that in spite of an excellent record in probing cases, he has been made a scapegoat in the matter. He said he has been implicated in a false, frivolous and afterthought case.

Kumar termed the FIR against him as a shocking state of affairs and called the complaint against him illegal and malafide.

Kumar was arrested on Monday for fabricating documents in the bribery allegations case against Asthana. Meat exporter Moin Qureshi, who is facing multiple cases of money laundering and corruption, had paid a bribe to get a case against him settled, the agency said.

Kumar's arrest comes a day after the CBI registered an FIR against Asthana, Kumar and two others. The CBI has alleged that bribes were taken at least five times in December 2017 and October 2018.

Asthana, a 1984 batch Indian Police Service officer of the Gujarat cadre, is accused of accepting a bribe of Rs 2 crore from a businessman who was being investigated in the Qureshi case in order to "wreck" the investigation. The case was being examined by a special investigation team (SIT) headed by Asthana.