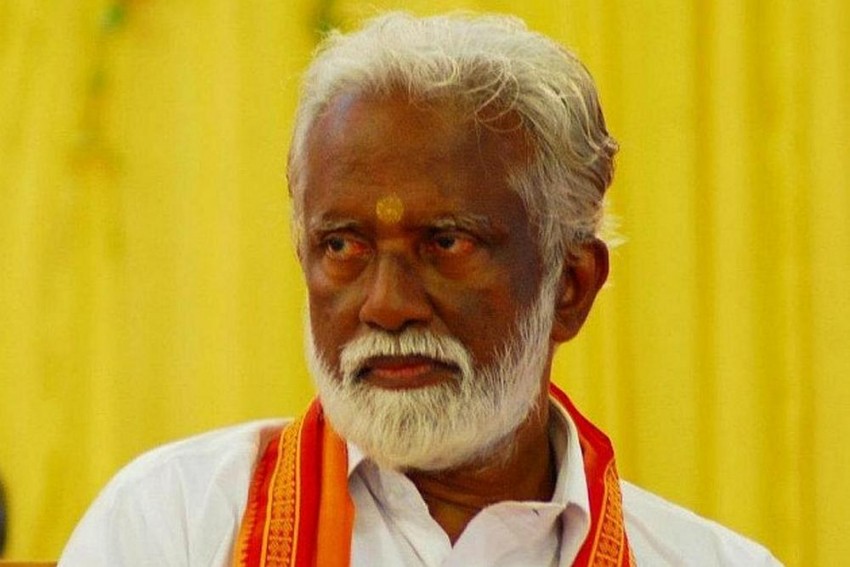 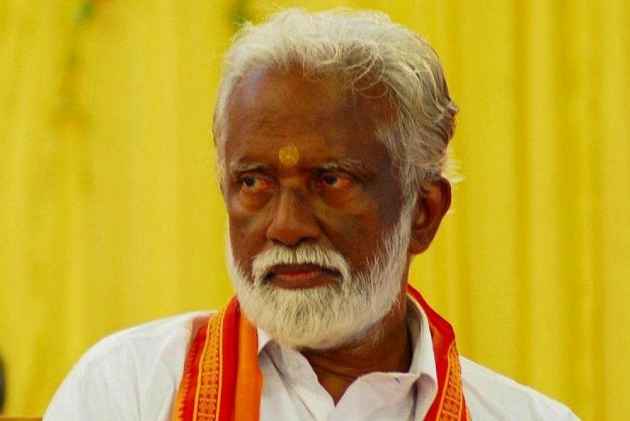 A day after BJP’s Kerala president Kummanam Rajasekharan circulated a video saying CPI(M) men celebrating the murder of an RSS worker in Kannur, the police have registered a case against him for circulating a ‘fake’ video.

Rajasekharan posted the video on his social media account on Saturday in which a group of men are seen dancing to the tune of drum beats along a road in the night. “Brutality, bestiality at its worst. Kannur communists celebrate murder of RSS karyakartha Biju, whom they beheaded,’’ said Rajasekharan in the description of the video on his Twitter account.

It created a sensation in Kerala with many angry reactions against the CPI(M). A day before Rajasekharan’s post, an RSS worker Biju was hacked to death, allegedly by CPM activists, in Kannur. This was the latest in a series of violent political clashes between the CPI(M) and the BJP in the district. But, several others questioned the veracity of the video. The video lasts only for less than two minutes and it does not have anything to show the political leanings of the people seen in it or to suggest the context of their celebration.

According to a report in The Indian Express, SFI district secretary Muhammed Riyas complained to the police that Rajesekharan had tried to foment tension by circulating a fake video. The CPM said the video allegation was baseless. But Rajasekharan stuck to his stand that the video was genuine. Based on the complaint, the police have registered a case against him under IPC section 153.