By March 2019, All Homes In The Country Will Get 24-Hour Power Supply, Says Power Minister R K Singh 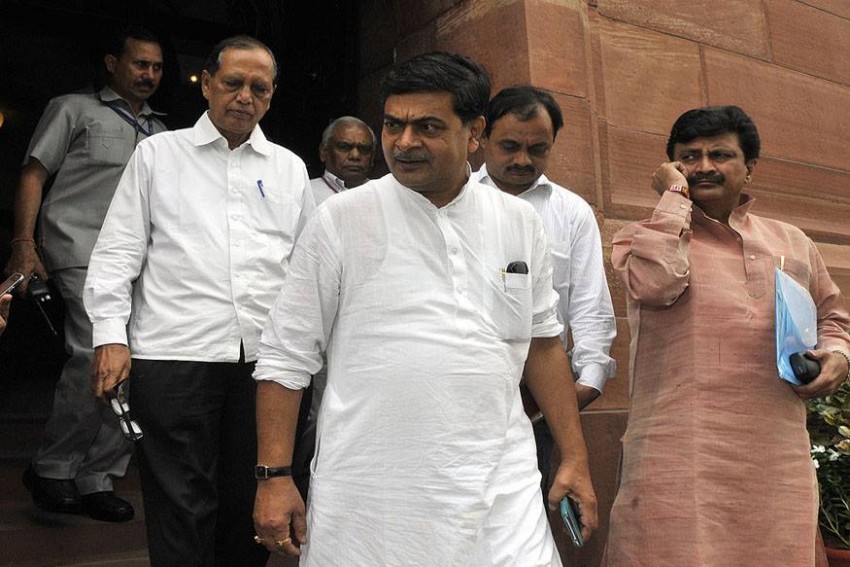 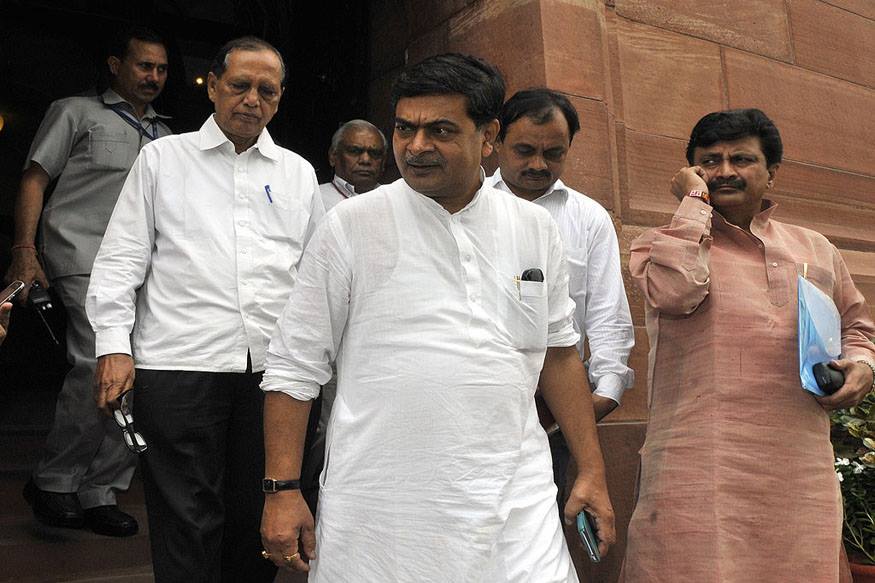 The Union Minister of Power(Independent Charge), R K Singh, on Thursday, said that by March 2019, all homes in the country will be provided uninterrupted 24-hour power supply throughout the year.

Singh said by December 2018, 1,694 villages, which are yet to be electrified, will have electricity connection and works in this regard has been going on.

All homes will get 24-hour power by March 2019, he said during Question Hour in the Lok Sabha.

Singh also said a new law will be enacted to impose penalties on power discoms in case of failure to provide uninterrupted power after March 2019, except due to technical reasons.

The minister said the government has set a target of reducing the transmission and distribution (T&D) losses of power from the current 21 per cent to 15 per cent by January 2019.

He said Rs 1,75,000 crore is being spent to improve the power infrastructure across the country.

"Some T&D losses are inherent in the system. These are termed technical losses. As per a study, the technical losses range approximately from 2.62 per cent to 7.71 per cent.