Expressing concern over the first quarter GDP numbers, the RBI Governor said the numbers definitely looked much worse because the RBI had projected 5.8 per cent. 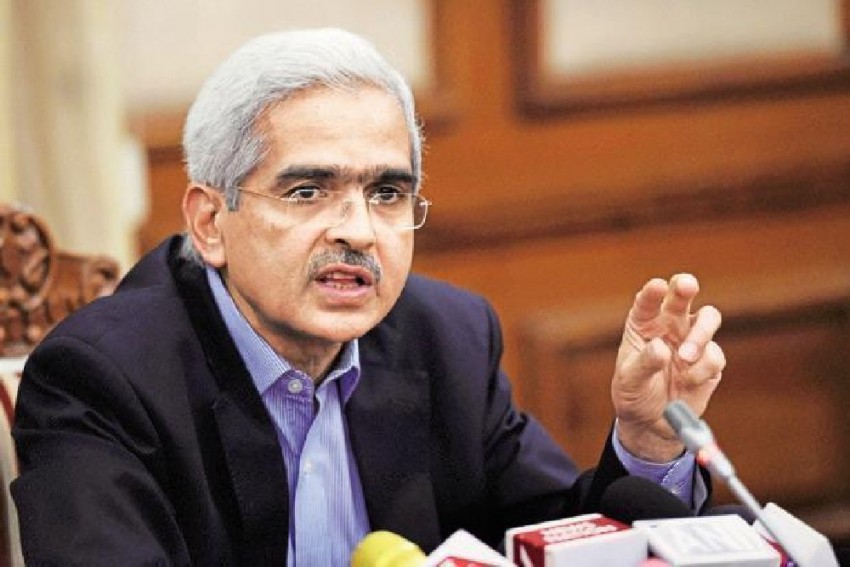 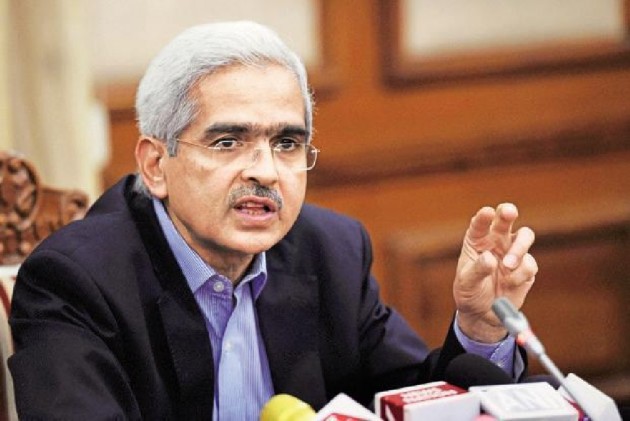 Reserve Bank of India Governor Shaktikanta Das on Monday said the GDP growth of 5 per cent "looks worse than expected" but expressed confidence that the economy will look up with a host of measures taken by the government.

Das said that the RBI has been cutting rates to give a boost to the economy as slowdown was visible for past few months.

"I think with right measures taken, things should improve. It's a positive trend that the government is responding very fast and I don't think we have heard the last from the government with regard to dealing with the current economic situation ... My expectation is that it will be a continuous process and they would definitely be dealing with other challenges," he told news channels.

The government announced a slew of measures in three dosages which include a special window for real estate, export incentives, bank consolidation and sops for MSMEs and the automobile sector.

With regard to structural reforms, he said the RBI has already pointed out in its annual report.

"I think one major thing would be agriculture marketing. Definitely, I would expect some action from the government with regard to reforms in agricultural marketing," he said.

Expressing concern over the first quarter GDP numbers, the RBI Governor said the numbers definitely looked much worse because the RBI had projected 5.8 per cent.

"I think almost everybody had projected not below 5.5 per cent or so, but the number 5 per cent is a surprise," he said.

He also said the second quarter growth of all advanced economies was lower than the first quarter so there is a deceleration.

"But again I am not trying to justify our slowdown through the prism of the global slowdown although global slowdown does impact growth and results in slowdown we have domestic issues also," he said.

Asked when will the economy see revival, Das said it is difficult to make an estimate as there are many things which are still playing out.

"Now, for example, the Saudi oil crisis it was something totally unanticipated. The trade issue between two largest economies some statements here it appears that they are going on the brink but then they pull back...so much of uncertainty happening all around," he said.

How various factors play out in the second quarter, the RBI will analyse and make an assessment, he added.

Nifty 50, Sensex Start On Weak Note Due To Spike In Oil Prices