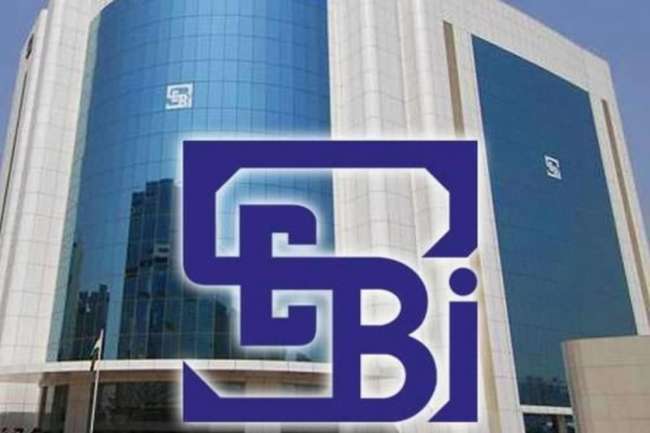 Market regulator Securities and Exchange Board of India (SEBI) fined two Videocon promoters Rs 1 lakh each for incorrect disclosures pertaining to transactions made by the entities in Videocon Industries' shares.

The regulator had conducted an investigation in 2017, which found the entities made incorrect disclosures concerning off market transfer of Videocon Industries' shares. The transactions in question were shown as pledge instead of off-market by the entities, as per PTI.

The promoters were in violation of Prohibition of Insider Trading (PIT) norms as informed by the regulator in two seperate orders. PIT regulations mandate an entity which could either be a promoter, director, or any other designated person of a company to file disclosuers to the same company within two days of the transaction. The norms apply to all transactions made in one or multiple installments over any calendar quarter and  exceeding Rs 10 lakh.

In another development a few days back, the National Company Law Tribunal (NCLAT) admitted a petition by the company's CMD Venugopal Dhoot which challenged an NCLT insolvency court order. The order gave a go-ahead to Twin Star Technologies' âÂÂ¹2,962 crore takeover bid for 13 group companies of the debt-ridden Videocon.