The minister also assured the airline staff that their requirements would be foremost and factored in whatever arrangement is decided with the successor. 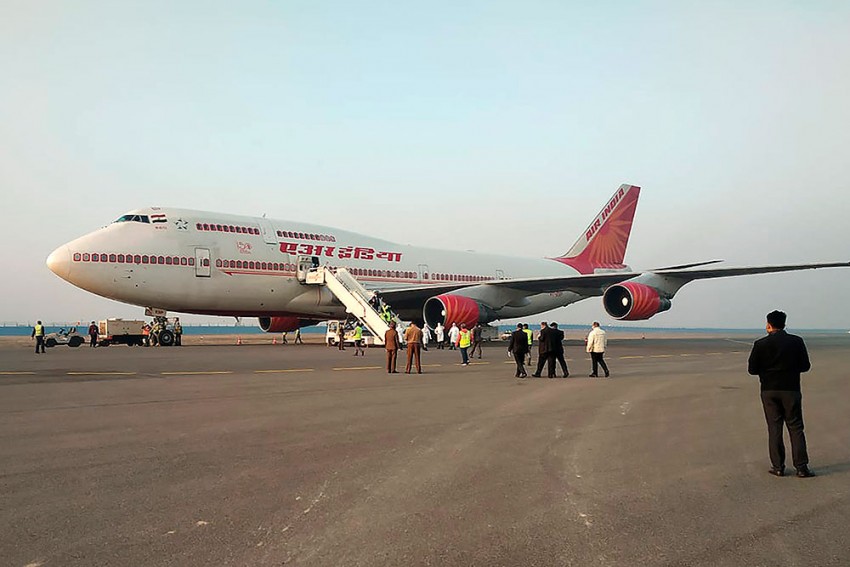 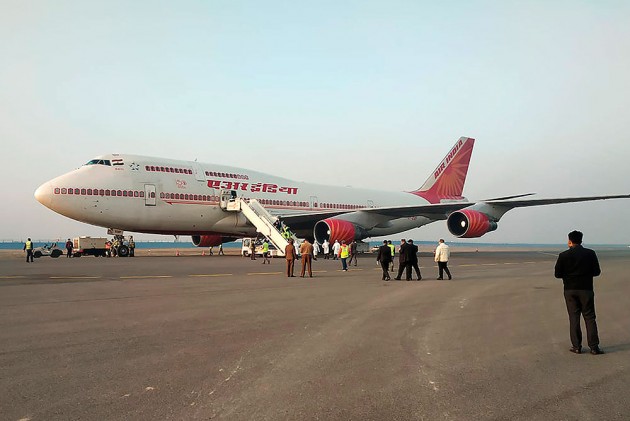 Air India's disinvestment will not face any problems this time as the interest shown by prospective buyers has been reassuring, Aviation Minister Hardeep Singh Puri said on Monday.

He said the government wants Air India to keep flying as a brand for years to come.

The minister also assured the employees at Air India that their requirements would be foremost in the airline and factored in whatever arrangement is decided with the successor.

In the Preliminary Information Memorandum issued a few weeks ago for Air India's stake sale, the government had stated that the brand name would have to be kept as it is by the future owner.

"The strongest support that you have on your future comes from the government. We not only want to keep Air India flying as a brand but we want to ensure that continued operation will end the uncertainty of last many years," Puri said at an event here.

The fact that Air India has been facing financial challenges is not something that is unknown, he added.

"I don't think anyone can run an airline without the people that actually make it," Puri said.

"Somebody asks what will happen to the staff. The staff will be required by whoever will be the new entity managing or owning it. There has been no recruitment for how many years. There is no surplus staff," he said.

"Don't ever be under the impression that this time around, there will be any problems (in disinvestment). There will not be. The amount of interest I am seeing in the acquisition and the quarters from where I am seeing it, I am reassured," he added.

Various employee unions of Air India in the last few months have expressed uncertainty about their future as the government has moved ahead with the stake sale plan.

"Whoever are the eligible bidders, the requirement of the staff the people who run the airline would be foremost," the minister said.

Addressing the concerns of employees, he said, "Your good work is not only being appreciated but will also be factored into the successor arrangement which will come in after this."