Had it not been for the losses which were suffered by IT stocks, the gain logged by Nifty would have been higher on Tuesday. 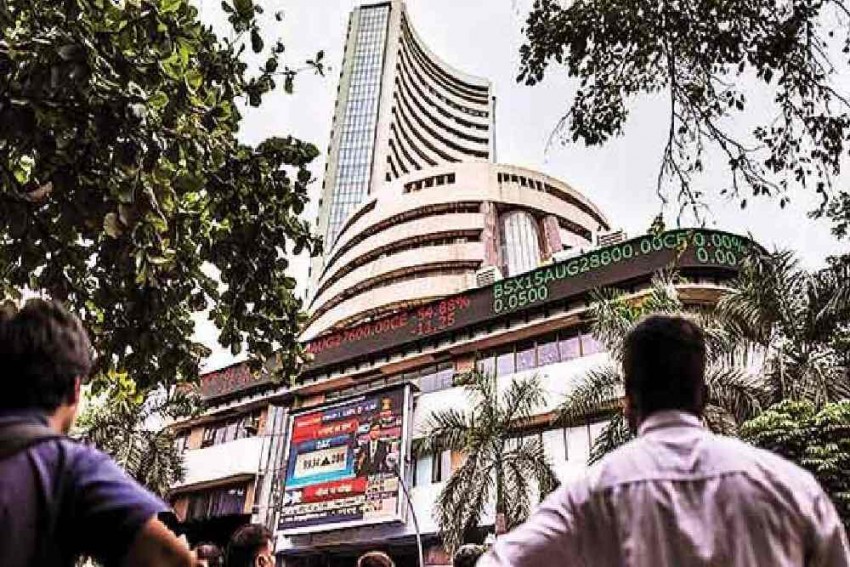 Dalal Street is expecting that the government would soon come out with a support package for the real estate and auto sectors
Outlook Web Bureau September 11, 2019 00:00 IST Muted Gains On Stock Markets, But Future Portends Well 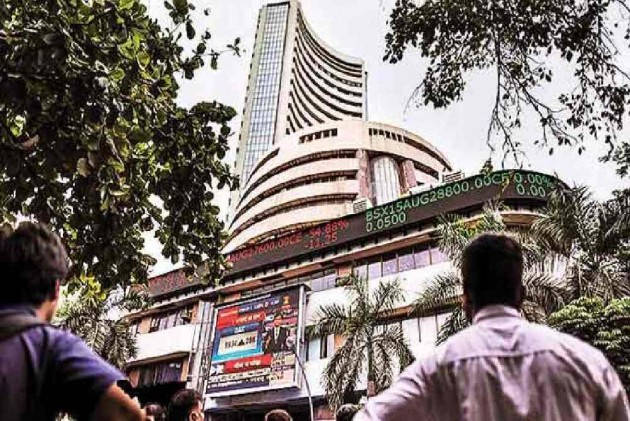 On the NSE, the mid and small-cap stocks continued to log gains for the fourth straight sessions, bringing some relief to traders who had been paying mark-to-market losses on their stock future week after week.

Had it not been for the losses which were suffered by IT stocks, the gain logged by Nifty would have been higher on Tuesday.

As the Indian markets opened after a holiday on Tuesday, stocks of all the companies, whose fortunes are dependent on the monetary policy in China, gained. Tata Motors led the pack with more than 10 per cent gains, as the market was abuzz that the main market for its two flagship product -- Land Rover and Jaguar would see a reversal in sales.

Dalal Street is expecting that the government would soon come out with a support package for the real estate and auto sectors. That’s because the announcement of dates for state election may be made by the Election Commission of India in the near future and it would be difficult for the government to come out with any benefit for any sector.

The possibility that the markets have formed a near term bottom came from the fact that despite the extreme bad news, stocks refused to slip. Ashok Leyland which announced a 70 per cent decline in August sales of heavy commercial vehicles, traded in red territory for some time but was able to recover, ending the day with a gain of 1.27 per cent.

Other auto stocks had already logged gains on Monday, which happened despite any positive news on the GST front. Ignoring negative news is taken as the first signal that valuations have reached a level where some institutional shareholders would find them attractive.

Another sector where there was a clear indication of short-covering -- with open interest witnessing a decline – was in the PSU banking space when PSB Bank Index saw an increase of more than 3 per cent. Bank Nifty, the index for the whole banking sector also saw a rise of 0.99 per cent. Reports that white goods sales at the start of the festive season had been better than what analysts’ estimate may help keep the market in the positive territory.