As per the telecom regulator's directions, 'Bill and Keep' regime is being implemented in the country from January 1, 2021, thereby ending IUC charges for all domestic voice calls 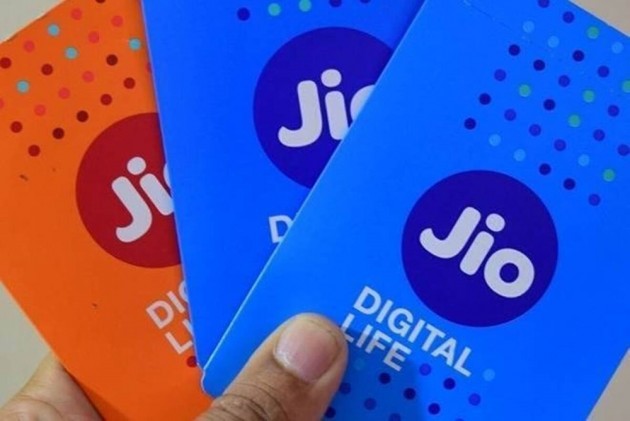 With the interconnect usage charges (IUC) regime for domestic voice calls coming to an end, Reliance Jio on Thursday said that all calls from its network to other networks anywhere in India will be free from January 1, 2021.

As per the telecom regulator's directions, 'Bill and Keep' regime is being implemented in the country from January 1, 2021, thereby ending IUC charges for all domestic voice calls, it said in a statement.

Put simply, off-net calls refer to calls that terminate in other networks.

Over the last one year or so, Reliance Jio was charging customers 6 paise per minute for voice calls made to rival phone networks, but compensated subscribers by giving free data of equal value.