According to a Dubai government statement, the emirate had a trading volume of 86.7 billion dirhams with China in H1 (first half) of 2021, followed by India and the US at third position. 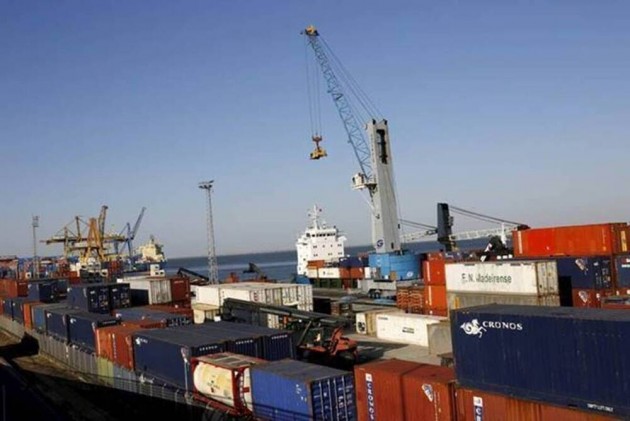 India has emerged as Dubai's second-biggest trading partner after China with the overall volume touching 38.5 billion dirhams in the first half of 2021, according to official data released on Sunday.

According to a Dubai government statement, the emirate had a trading volume of 86.7 billion dirhams with China in H1 (first half) of 2021, followed by India and the US at third position.