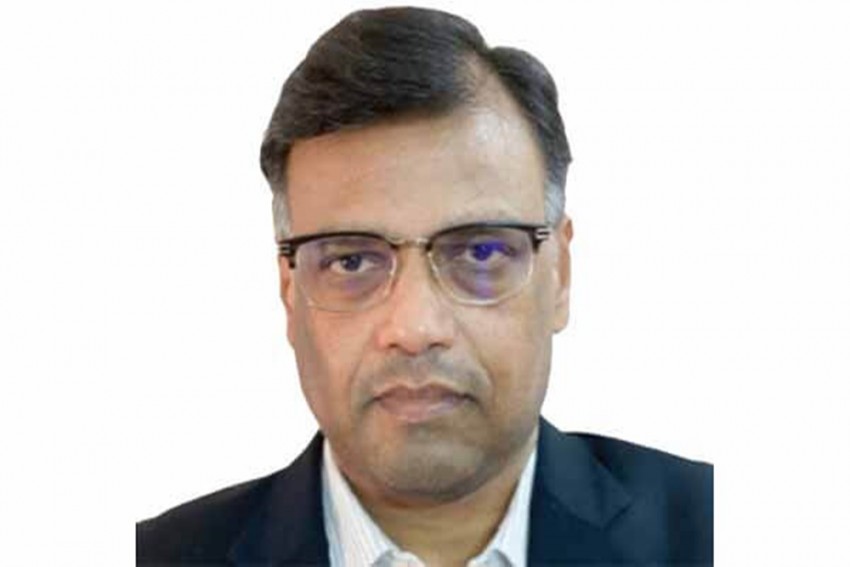 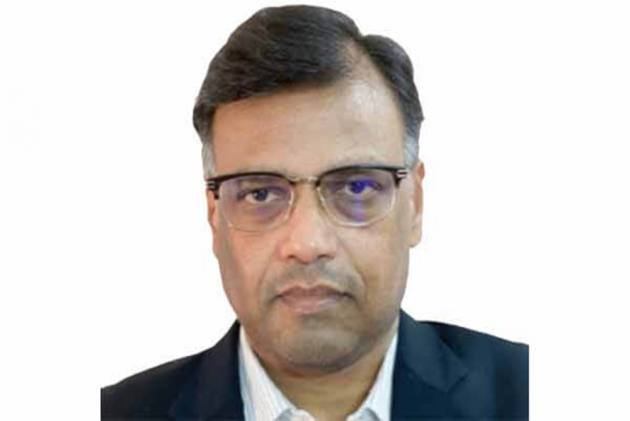 The government has appointed RBI Executive Director T Rabi Sankar as the fourth deputy governor of the central bank.

Sankar fills the vacancy created by the retirement of BP Kanungo on April 2, after completing one-year extension.

The Appointments Committee of the Cabinet on Saturday cleared his appointment for a three-year tenure or till he superannuates, whichever is earlier.

Sankar's portfolio may include the departments headed by Kanungo, which included fintech, information technology, payments system and risk monitoring.

He had joined the central bank as a research officer in September 1990. Sankar has a Master's degree in science and statistics from the Banaras Hindu University and a diploma in development planning from the Institute of Economic Growth, according to a Linkedin post.

Last year, Sankar was appointed as the chairman of the Indian Financial Technology and Allied Services, an RBI subsidiary. Before that, he also worked with the International Monetary Fund on bond markets development for the government and also with the central bank of Bangladesh.