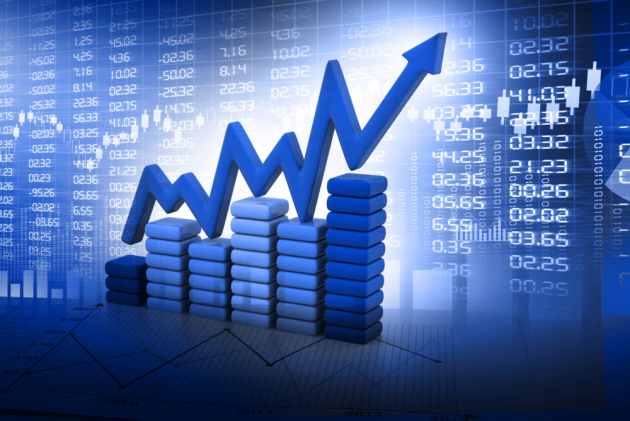 DCM Shriram on Tuesday posted a 33.2 per cent increase in consolidated net profit to Rs 159 crore for the second quarter of 2021-22 on strong sales.

The company's net profit stood at Rs 119 crore in the same quarter of the previous fiscal, according to a regulatory filing.

The company's consolidated PBDIT (profit before depreciation, interest and taxes) rose 29.9 per cent to Rs 311 crore in the second quarter of 2021-22 from Rs 240 crore in the year-ago period. Finance cost reduced to Rs 23 crore from Rs 26 crore in the said period.

"Our Chloro-vinyl businesses have performed better given the improved demand as well as price scenario. However with the global increase in energy prices as well as other key inputs, the cost press.

ICICI Securities on Tuesday reported a 26 per cent jump in profit after tax to Rs 351 crore in the three months ended September 2021 on account of growth in revenue and improvement in margins.

In comparison, the company had posted a profit after tax (PAT) of Rs 278 crore in the same quarter preceding fiscal, ICICI Securities, a subsidiary of ICICI Bank, said in a statement.

The company's revenue rose to Rs 857 crore in the second quarter ended September 30, 2021 from Rs 680 crore in the same period preceding the financial year.

The company has attributed the growth in revenues to strong all-around performance across business segments.

"Our strategy of broad basing our customer acquisition engine is paying off and I am happy to report highest ever quarterly customer addition yet again this quarter," ICICI Securities Managing Director and Chief Executive Officer Vijay Chandok said.

HeidelbergCement India Ltd on Tuesday reported a 4.55 per cent decline in its net profit to Rs 59.56 crore for the second quarter ended September 2021 on account of increased operating cost.

The company had reported a net profit of Rs 62.4 crore in the July-September quarter of the last year, HeidelbergCement India said in a BSE filing.

Its revenue from operations was up 11.03 per cent to Rs 569.24 crore during the quarter under review as against Rs 512.69 crore in the year-ago quarter.

"Total operating cost (incl. freight) per tonne increased by 6.7 per cent y/y mainly due to significant increase in fuel, packaging and diesel costs," the company said in a post earning statement.

According to the company, its sales volume was up 11.1 per cent to 1,231 KT during the quarter as against 1,108 KT of the corresponding quarter.