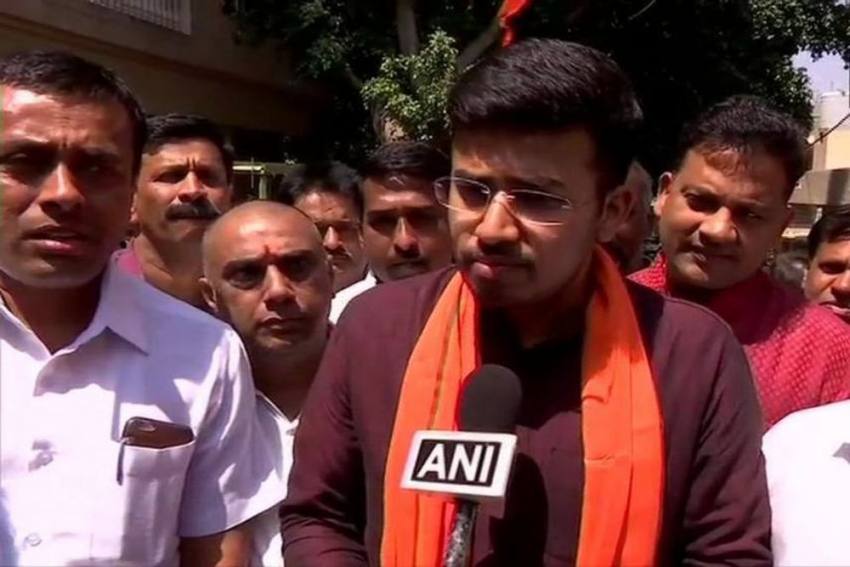 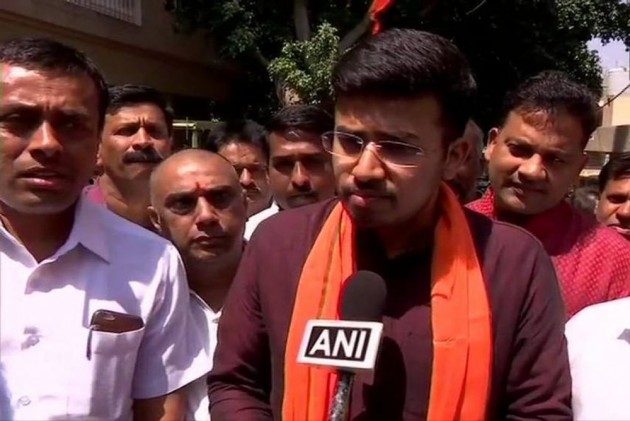 "I want to assure all depositors of Sri Guru Raghavendra Co-operative Bank to not panic. Hon'ble Finance Minister Nirmala Sitharaman is appraised of matter and is personally monitoring the issue. She has assured the government will protect interests of depositors. Grateful for her concern,” Surya wrote on Twitter on Monday.

Thousands of depositors thronged the Sri Guru Narasimha Kalyanamandira auditorium on Monday to seek clarification and assurance on the safety of their deposits. The bank had invited them to give an update on the bank’s status.

"Your money is 100 per cent safe with Sri Guru Raghavendra Sahakara Bank. It is my responsibility," Ramakrishna said at Sri Guru Narasimha Kalyanamandira auditorium where thousands of depositors had assembled to seek clarifications on the fate of their deposits.

Dramatic scenes and pandemonium ruled the gathering earlier before his arrival when thousands of the bank customers threatened to go en masse to the police station and file a case against Ramakrishna.

"The bank is telling that I cannot withdraw more than Rs 35,000. In case our fixed deposit matures, we have to renew it as we cannot encash it," said Nagaraj M (49), an account holder with the bank for the past six years. At the auditorium in Basavanagudi, near the Ramakrishna Ashram on Bull Road, thousands of depositors demanded the bank's chairman to appear and explain the situation.

Pandemonium ruled the gathering, as no senior employee of the bank was present to assuage and assure the customers.

"We want the directors of the bank here," shouted a depositor from the stage, addressing fellow depositors.

A handful of policemen were trying to control the crowd and bring order to the assembly.

The crisis at Bengaluru bank comes months after Punjab and Maharashtra Co-operative (PMC) Bank imposed withdrawal limit after an order from the RBI.