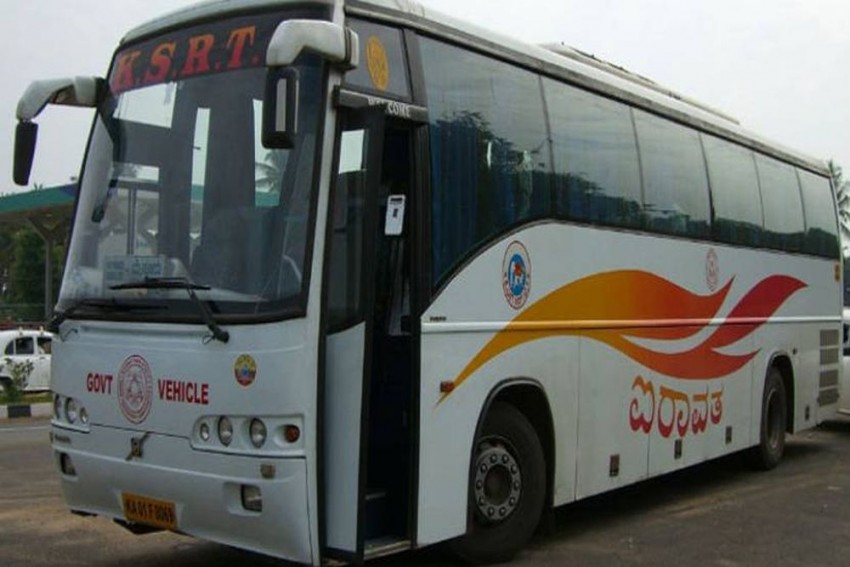 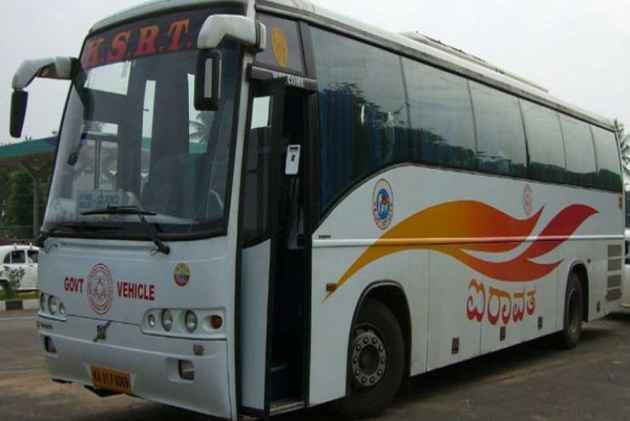 A private travel company bus with 42 passengers on board was hijacked by four men posing as Central Crime Branch police officers, allegedly to recover the money lent to the vehicle owner, police said on Satuday.

The men who were later detained by RPT, claimed they were from the recovery team of a finance company which had lent money to the company to purchase the bus.

Since the owner of the bus was irregular in paying his" equated monthly instalments of his loan, they were left with" no other choice than taking control of the vehicle, police said.

The bus was on the way to Kannur in Kerala on Friday night when the motorcycle-borne youth stopped it on the Mysuru Road under the limits of Rajarajeshwari Nagar police station in Bengaluru.

The four men said they were from the CCB Bengaluru and" then directed the bus driver to take it to a warehouse in" Pattanagere, leaving the passengers in jitters.

One passenger"contacted the police control room.

Soon more than 30 armed police personnel rushed to the spot and"surrounded the godown.

While one was nabbed instantaneously,"three others on the run were caught after a massive hunt, police said. "

"Our investigations are on. At this stage of" investigation, there are four people involved in the crime," they added.

Modi Duping Youth And Farmers Of The Nation: Sonia Gandhi