The West Indian legend stroked a series of lofted cover drives and straight drives, including two sixes, before retiring to give another batsman a chance in a star-studded Bushfire Bash at Melbourne's Junction Oval 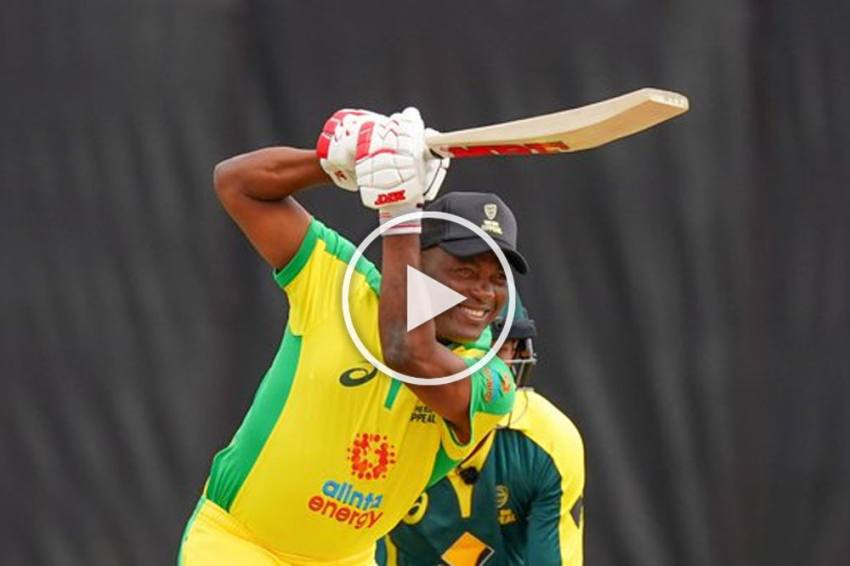 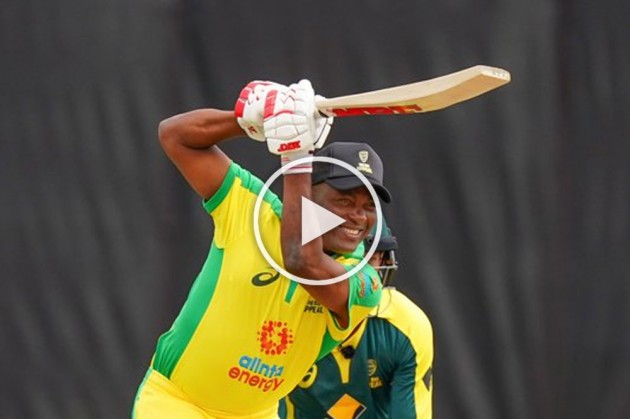 Brian Lara showed he still has what it takes with a stylish 30 not out as cricketing royalty helped raise money to aid Australian bushfire relief in a charity match Sunday. (More Cricket News)

The West Indian legend stroked a series of lofted cover drives and straight drives, including two sixes, before retiring to give another batsman a chance in a star-studded Bushfire Bash at Melbourne's Junction Oval.

Watch: Tendulkar 'Comes Out Of Retirement,' Hits First Ball For A Four

His captain Ricky Ponting, coming in after Justin Langer was out, also hit 26 as his team made 104 for five from their 10 overs.

Six over mid-off, if you don't mind!

50 is just an age number, the class of Brian Lara is permanent. #BushfireCricketBash pic.twitter.com/5dpGbgrWQ7

Brain Lara is looking at his dominant best at the Junction Oval. We've seen that before on the Australian shores!#BushfireCricketBashpic.twitter.com/Ru7fTMw5fC

Adam Gilchrist smacked a six off the first ball in the run chase before being knocked over, then Shane Watson slammed 30 from nine balls, with Wasim Akram being punished.

But despite a valiant effort from the Gilchrist XI, Ponting's side won by one run.

"All the players have had a ball. They are all saying why couldn't we play more," said Ponting.

"Well done to everyone involved. Sharing a dressing room with guys I spent 25 years with."

After the game, Cricket Australia tweeted that "thanks to the incredible generosity from Australia and around the globe, we've raised over Aus$7.7 million to support communities and families impacted by the recent bushfires".

Fundraising has been ongoing since the blazes began in September.

They left at least 30 people dead and thousands of homes destroyed, with many of the fires only brought under control in recent days after torrential rain swept across eastern Australia.