It has brought to the fore the divisions within every political party that this festering issue has caused for a long time. 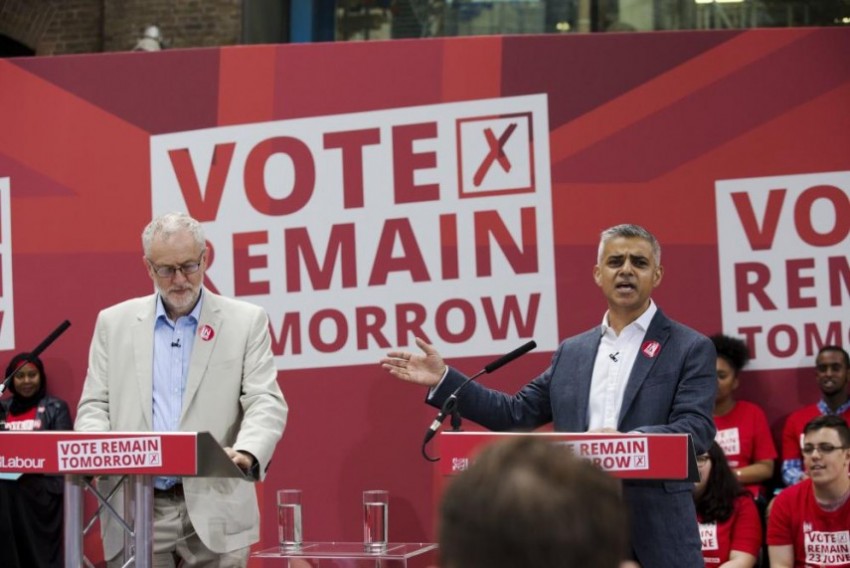 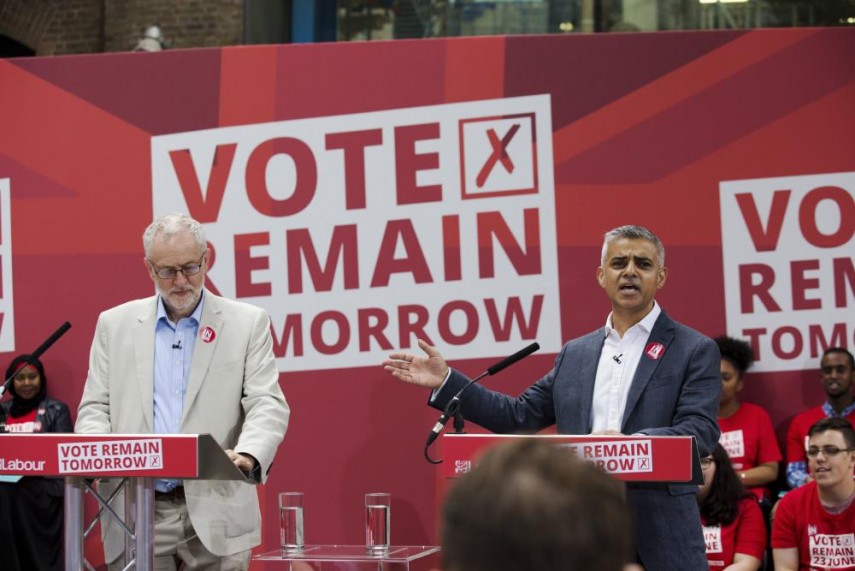 The aftershock of the EU Referendum is turning the country inside-out and upside down. It has brought to the fore the divisions within every political party that this festering issue has caused for a long time. While there are different voices coming out of Europe, with Jean Claude Juncker, Chairman of the European Commission, being the worst, implying UK must now be 'punished' for daring to leave, German Chancellor Angela Merkel and European Council President Donald Tusk have been more balanced, advising calm. Merkel has also said that EU needs to make sure other countries don't follow UK, a rising concern in Europe. The chorus for a reformed EU is getting louder, and a demand for the resignation of Junker is growing.

At home, it's a different story. The Labour leader, Jeremy Corbyn's lacklustre campaign for the Referendum, is splitting his party, which appears to be crashing like a house of cards, with resignations pouring in from his shadow cabinet. But as of now Corbyn remains stubborn. There are whispers that this crisis will lead to a split in the party and could result in another party being born.

Conservatives are also struggling within. While the Boris Johnson-Michael Gove team seem to be the favorites for the leadership of the party, but Home Secretary Theresa May could well be the unity candidate.

The country is faced with economic and political uncertainty, at a time when the different voices in the political arena need to come together and get a plan in place and get a negotiating set-up ready.

On a lighter note

As the country deals with internal political crisis, and the way ahead to negotiate its relationship with the European Union, on a lighter note, there are some bizarre rules the Brussels bureaucracy passed which we can forget about now. The first law that comes to mind is the banana regulation wherein the 1994 EU regulation specified that bananas must be 'free from abnormal curvature' and cucumber had to be straight.

Then came another EU regulation on incandescent bulbs, wherein the Government banned the import of 100-watt bulbs from 2009, followed by a ban on 60w bulbs in 2011 and a full ban on all 'traditional' bulbs in 2012.

The European Commission triggered an outcry by banning powerful vacuum cleaners in 2014. Companies were banned from manufacturing or importing any vacuum cleaners above the 1,600-watt limit as part of a drive to reduce domestic electricity use. In fact, the regulation was expected to be extended to kettles, toasters, hair-dryers and other domestic appliances but was shelved this year amid concerns that it would push UK towards an exit.

In 2011, a ruling by the European Commission claimed that drinking water 'does not ease dehydration'. This EU law prohibited manufacturers of bottled water from labelling products with claims that would suggest consumption would fight dehydration.

Then came the 2011 EU laws which meant that drivers who treat their diabetes with insulin who have had one or more episodes of severe hypoglycaemia, known as 'hypos', could face losing their licenses and would have to inform the Driver and Vehicle Licensing Agency (DVLA). Diabetes UK said that the DVLA did not differentiate between daytime and night-time episodes of hypoglycaemia, meaning that some people with diabetes are losing their driving licence unnecessarily. Finally, after a review of evidence, the European Commission said in March this year that the driving ban for people experiencing recurrent severe hypoglycaemia when asleep should be lifted.

Then in 2010, we had the EU rule on jams, jellies and marmalade which stated that the preserve must contain at least 60 per cent sugar to be called a jam. Anything containing less was a 'fruit spread', while a low sugar jam with less than 50 per cent of sugar was named a 'conserve'.

Thankfully this law was relaxed in 2013. In the same year the EU planned to ensure hygiene and curtail fraud by banning the glass jar which is filled, and refilled, with olive oil and served on restaurant tables across the EU, stating that only non-refillable bottles with proper labeling on the contents would be accepted. But it triggered a spate of complaints and the law was finally not affected.

The heat is on

Although we haven't been experiencing a great summer, but for those in India, if you snap in the sweltering heat it's not your fault. Researchers have found that a combination of high temperatures and lack of seasonal variation causes people to lead 'faster' lifestyles, leading to more aggression and violence. This could get worse as global warming causes further temperature rise.

In the 'CLASH' model — Climate, Aggression, and Self-control in Humans — researchers have found that the cause is that people in these regions lead a 'faster' lifestyle, and spend less time planning for the future and that people in these climate areas are likely to behave with less self-control which may be because they don't plan ahead for drastic seasonal changes, and face more immediate risks.

The Vrije Universiteit Amsterdam developed the CLASH model to understand why violent crime is high in hot climates. An earlier General Aggression Model attributes the aggression in hot climates to discomfort and irritation, but that doesn't not explain more extreme acts like murder. A second theory, the Routine Activity Theory, says that warm weather leads people to be outdoors more often, thus creating more opportunities for conflict.

But, this doesn't explain why violence increases as the temperatures grow hotter, with 95 degrees seeing more violence than 75.

In the new model, the researchers consider lack of seasonal variation a factor as well because of which people have less of a need to plan ahead for weather differences, causing them to be less concerned about the future, and have less need for self-control.

"Strong seasonal variation in temperature affects culture in powerful ways," said Van Lang of VU, adding, "If there is less variation you're freer to do what you want now, because you're not preparing foods or chopping firewood or making winter clothes to get you through the winter. You also may be more concerned with the immediate stress that comes along with parasites and other risks of hot climates, such as venomous animals.
"Climate doesn't make a person, but it is one part of what influences each of us. We believe it shapes the culture in important ways."

No stalking in Wimbledon

It's Wimbledon season and apart from the tournament there are always odd and strange titbits about various interesting events that surround the season, like the number strawberries or glasses of champagne used during the tournament.

But there are more serious issues around Wimbledon including the major issue of security which is of prime importance in these days and times. This year, while the All England Club has warned supporters that they face 'extensive' searches as they arrive at the south-west London tennis club, a special anti-stalking police unit has been launched to protect tennis stars and high-profile spectators at Wimbledon who could be at risk from fanatics.

The Fixated Threat Assessment Centre (FTAC), which includes forensic psychiatrists and detectives, will join the increased numbers of armed officers on patrol at the Grand Slam. The FTAC will assess risks posed to players and famous faces like the Duke and Duchess of Cambridge, David Cameron and other senior politicians.

This year overall security has also been ramped up to higher levels 'than ever before' in response to increased concerns about terror attacks, following those in Brussels and Paris.

It is understood that officers in FTAC will be issued with photographs of individuals deemed to be a risk, as well as undergoing workshops in spotting suspicious behaviour.

Around 500,000 fans are set to arrive in Wimbledon throughout the two-week Grand Slam, which started this week.

Europe Through The Ages