The development came over two months before the BMC demolished illegal constructions inside BJP MP and actor Shatrughan Sinha's bungalow. 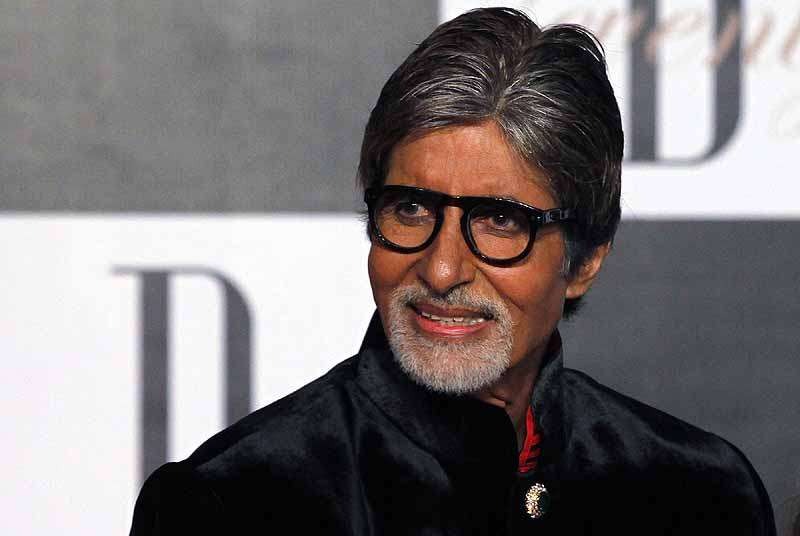 The Mumbai civic body has regularised alleged illegal modifications made in properties belonging to actor Amitabh Bachchan and six others, an RTI query has revealed.

The modifications were regularised by the BrihanMumbai Municipal Corporation (BMC) in October last year, according to the information obtained by RTI activist Anil Galgali.

A BMC official informed in a letter that illegal construction in Wings 1 to 7 at Oberoi Seven in Yashodhan in Goregaon East was regularised after a revised plan for the same was approved by the P-South administrative ward, Galgali said.

Bachchan owns the bungalow, he said.

"A notice, under Section 53(1) of the Maharashtra Regional Town Planning Act, was issued in December, 2016 to the owners of (the) Wings for illegal construction," read the letter.

"In response to the notice, architect Shashank Kokil representing the owner/residents/developers submitted an amended plan on January 5, 2017 to the Executive Engineer (Building Proposal), Western Suburbs, P Ward, and the same was regularised on October 26, 2017," it said.

After the BMC served notice to Bachchan and others for allegedly carrying out illegal constructions on their properties, the actor's attorney issued a statement.

"Our client has purchased a property in Oberoi Seven from M/s. Oberoi Realty Limited, vide agreement dated October 29, 2012, registered before the Sub Registrar of Assurances on November 2, 2012. The property was purchased as a bare shell and our client has neither put any brick nor taken out any brick from the said property, hence the question of illegal construction does not arise," the statement had said.