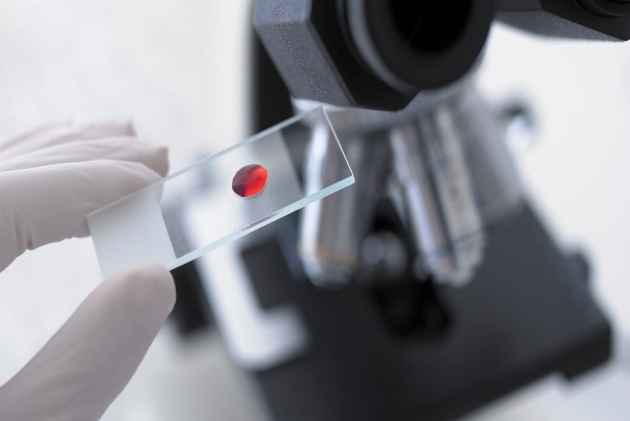 Doctors have long been using the biopsy to diagnose liver fibrosis. A new study says it may be possible to diagnose the liver disease with a blood test in future.

Researchers at the All India Institute of Medical Science (AIIMS), New Delhi, working in collaboration with Justus Liebig University, Giessen in Germany, have identified diagnostic markers for liver fibrosis. With these markers, it will be possible to diagnose liver fibrosis from blood samples. It will make diagnosis easier to perform, non-invasive, and less prone to sampling errors, researchers say in their study published in the journal Clinical and Translational Gastroenterology.

The new study has reported that patients with liver fibrosis have elevated levels of two proteins- Cathepsin L and Cathepsin B - in liver tissues as well as blood plasma, compared to healthy people. The increased levels of these two proteins open the possibility of designing a new and better diagnosis for liver disease. There is a progressive increase in concentrations of the two proteins with advancement in the stages of liver cirrhosis, making them potential diagnostic tools.

The observation was first made in animals and then humans. It was seen that the two proteins are elevated in kidney, heart, and lung fibrosis, which led to the idea of testing their diagnostic relevance in liver disorder. Since the findings are based on blood samples from 51 patients, researchers have recommended studies involving a larger group of patients to further validate their work.

However, an expert working in the same field pointed out that “previous studies have also reported biomarkers for liver fibrosis. The challenge is to find a marker that can differentiate between mild and severe stages of the disease in addition to distinguishing between healthy and severely ill conditions.”

Liver fibrosis is caused by several factors including alcohol consumption, viral infection, and metabolic disorders. It is also congenital in some cases. It is marked by the formation of scars and nodules in the liver, which is due to accumulation of specific proteins.