Verma was in the eye of the storm ever since the name of her husband cropped up in the sex scandal case at the Muzaffarpur shelter home. 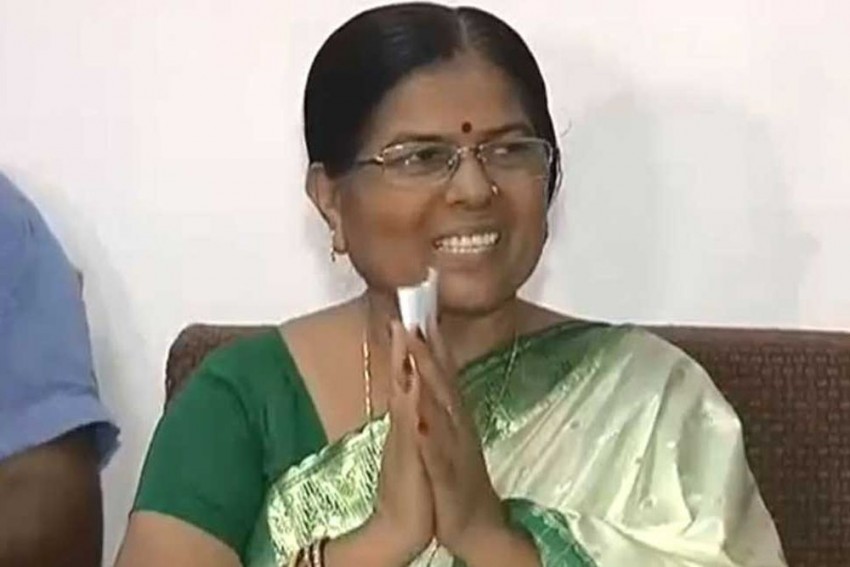 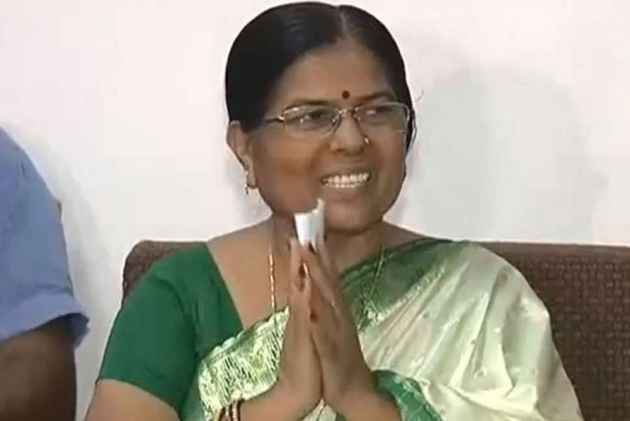 Verma met the chief minister and handed over her resignation to him, sources in the Chief Minister's Office said here.

Verma has been in the eye of the storm after name of her husband surfaced in the case of sexual abuse of girls at state-funded Muzaffarpur shelter home.

Over 30 girls were allegedly raped at the shelter home run by Brajesh Thakur, the chief of the state-funded NGO.

The alleged sexual exploitation of the girls was first highlighted in an audit report submitted by TISS to the state's social welfare department in April.

An FIR was lodged against 11 people, including Thakur, on May 31. The probe has now been taken over by the CBI.

In all, sexual abuse of 34 inmates out of 42 was confirmed in their medical examination, while two others who were unwell were yet to undergo medical tests.

The TISS audit report stated that many girls at the shelter home had complained of sexual abuse. A special investigation team was formed to probe the complaints.

The NGO running the shelter home in Muzaffarpur was blacklisted and the girls were shifted to shelter homes in Patna and Madhubani.

Women staff members of the shelter home and Thakur were among those who were arrested by the police in connection with the case.

When Karunanidhi Helped Fund A School And Library In Mumbai