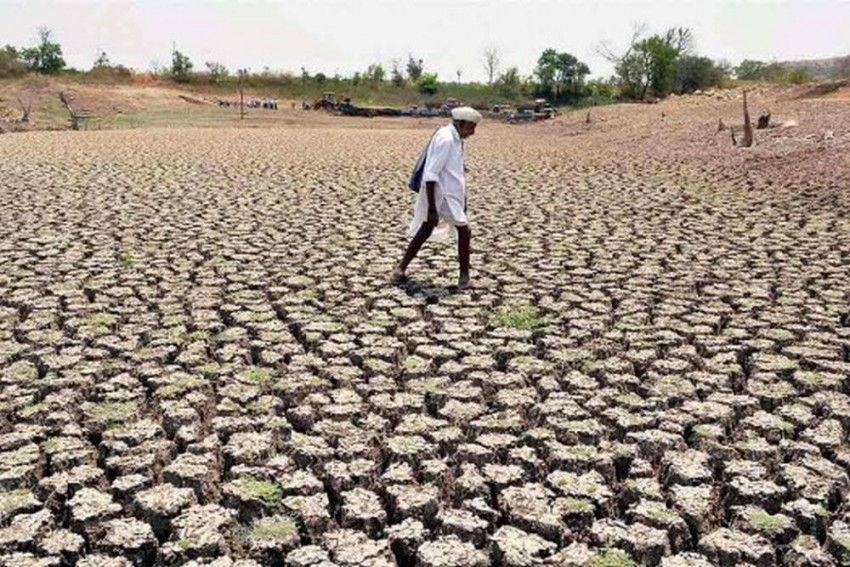 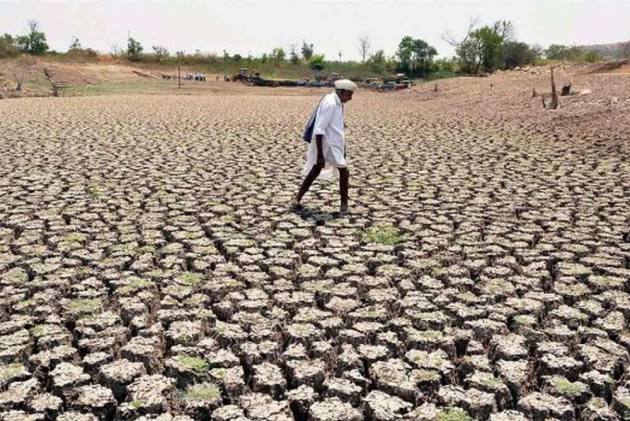 In a high-level meeting held in Patna to review the situation after rain deficiency in many areas, the Bihar government on Monday declared 206 blocks of 23 districts as 'drought-hit'.

During the meeting, Chief Secretary (Agriculture) apprised the chief minister with three parameters to access the situation, including the actual state of the agriculture land, the shriveling impact on farm produce and if production is less than 33 percent.

As part of assistance measures, the state government has decided that the collection of revenue tax, cess, and electricity bill of farmers from the earmarked blocks will be waived off for the financial year 2018-19.

For protection and safety of farm produce, subsidy will be provided on agricultural inputs such as diesel and seeds.

The beneficiaries of agricultural insurance will also be provided with the benefit of input subsidy.

The state government has also announced that as part of drought relief measures hand pumps will be repaired, new pumps would be installed and water tankers would be deployed in places as necessary.

Dassault Aviation To Deliver Rafale Jets To India From 2019: CEO