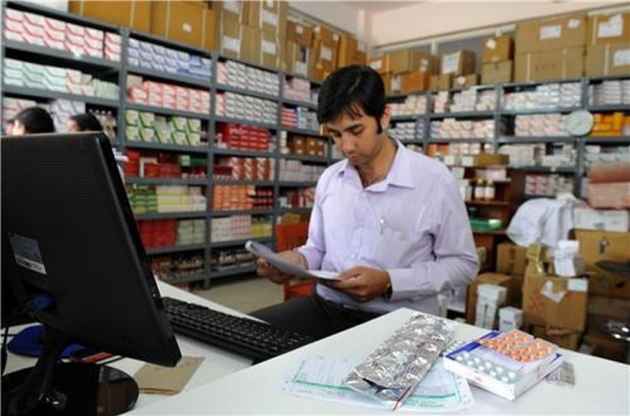 The National pharmaceutical pricing authority has issued a notice to pharmaceutical companies for launching combination drugs without taking approval of the drug regulation authority and violating price norms.

The pricing authority listed 201 formulations of different drugs manufactured by companies, including GSK, Abbot, and Dr Reddy’s Labs, Lupin, Ranbaxy, Sanofi and others, who have fixed prices of new combination drugs launched in the market without complying with price control norms.

The Memorandum reads, “Companies have launched formulations by altering a scheduled formulation with strength dosage as specified under DPCO and/ or in combination with other non scheduled medicines without even applying for price approval from NPPA as required under para 15 (2) of DPCO 2015.

Under the Drug Price Control Order (DPCO), all new drugs launched in India need to apply for price approval and submit the formulation of drugs before being launched in the market.

The pricing authority has also raised issues on whether the drugs have been approved by the Central drugs standard control organisation, raising questions on whether they are rational or irrational drugs since most are fixed dose combinations.

NPPA, in the memorandum, have asked all companies mentioned to submit batch-wise production and sales details of the drugs. In addition, the companies have also been asked for maximum retail price of the drug from the date of launch of production. The companies need to submit all information till the 15th of June, non compliance of which will lead to action by the NPPA.

According to NPPA’s guidelines on overpricing of drugs, in case a company does not respond to a show-cause notice on the overcharging of a drug, the regulator shall fix the price of the medicine and calculate the overcharged amount based on the difference between its price and the maximum retail price. The company is also liable to pay a penalty, not less than 100% of the principal amount.