Home  »  Website  »  National  »  Being MP Doesn’t Give You Liberty To Take Law in Your Hands: SC to Manoj Tiwari

Being MP Doesn’t Give You Liberty To Take Law in Your Hands: SC to Manoj Tiwari 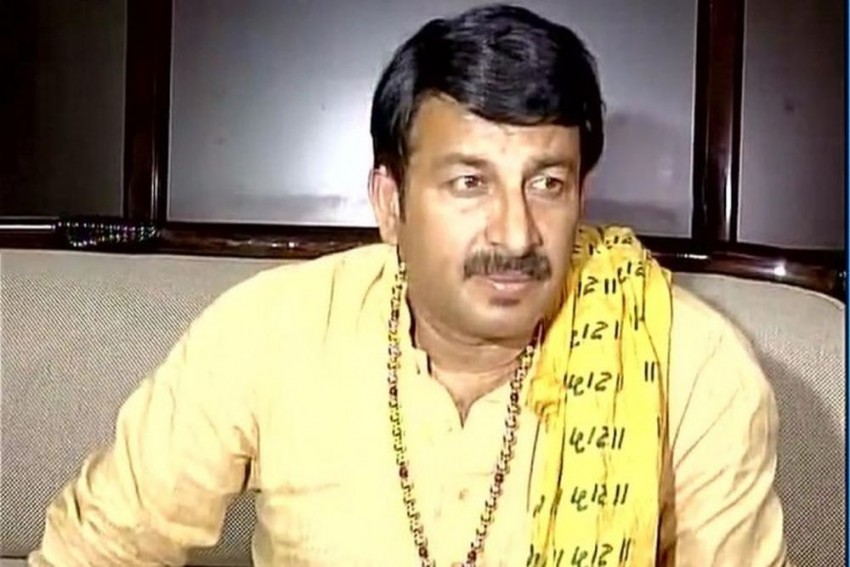 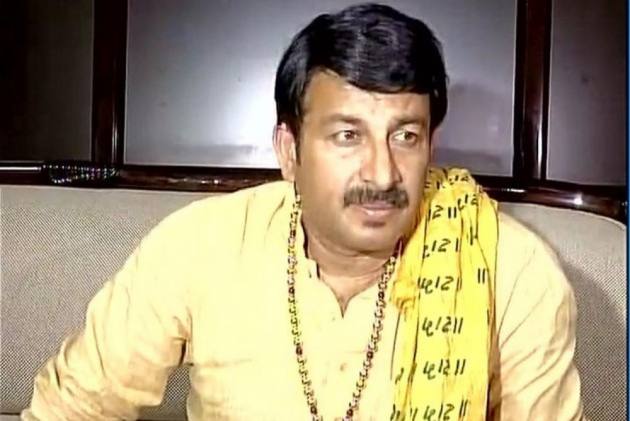 SC reprimanded Tiwari saying that being an MP doesn’t give him liberty to take law in his hands. He appeared before the court in pursuance to the contempt notice.

The apex court expressed its anguish against his statement in which he had said that the monitoring committee was not sealing thousands of illegal structures and directed him to file an affidavit within a week.

A bench headed by Justice Madan B Lokur asked the BJP leader to explain his claims made to a news channel related to the Delhi sealing matter.

"Mr. Tiwari, in your CD, you say there are one thousand places which deserve to be sealed. Give us a list of these places. We will make you the sealing officer," said the bench, also comprising Justices S Abdul Nazeer and Deepak Gupta.

Tiwari, who is an MP from northeast Delhi constituency has an FIR against him by the East Delhi Municipal Corporation for allegedly breaking the seal of premises in Gokalpuri area in north-east Delhi.

Senior advocate Vikas Singh, appearing for Tiwari, said that no seal was broken by the BJP leader and he himself being an MP has not ever disrupted the sealing process. The lawyer said he needed time to file a detailed reply in the matter.

"We are asking you, have you seen the CD? In the CD he says there are a thousand places which deserve to be sealed. He a member of the Parliament. That does not give him liberty to take law in his hands," the court said.

The court directed Tiwari to appear on October 3 when it will next hear the matter.