When the dust over the Devyani Khobragade episode settles down, India will have to answer some tough questions that hitherto it had been avoiding to address. 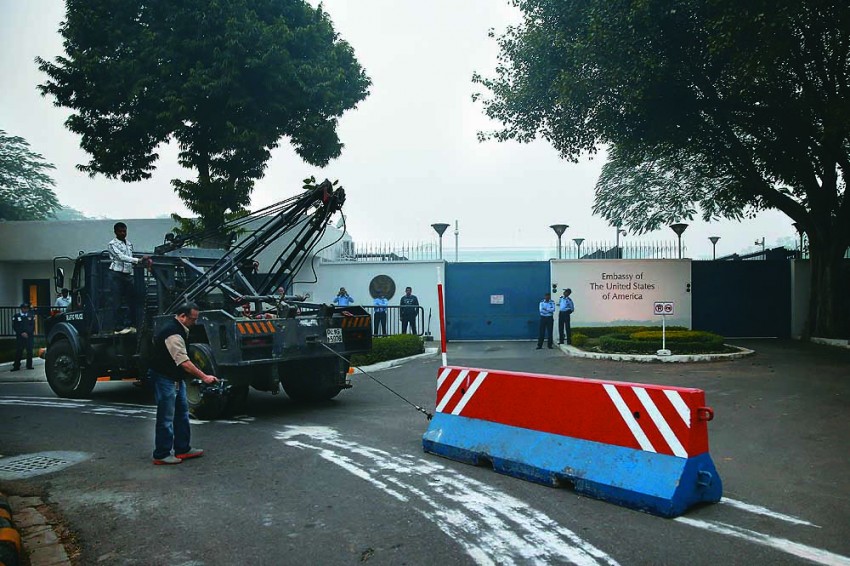 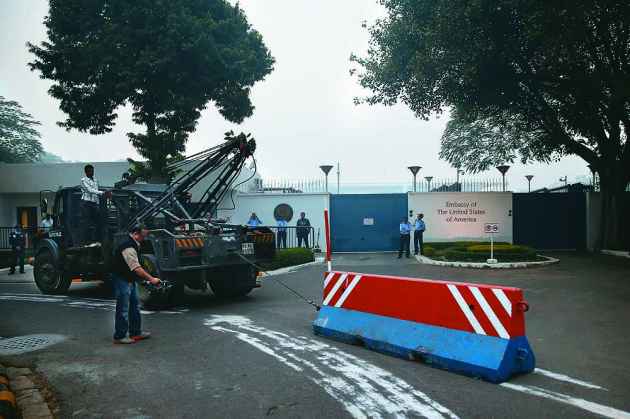 When the dust over the Devyani Khobragade episode settles down, India will have to answer some tough questions that hitherto it had been avoiding to address.

One of the most important questions is linked to the existing system which either forces or encourages diplomats and officials to give false statements to US authorities. The Indian diplomatic corps is a little blasé about a system, going on for three to four decades with a “nod” and “wink”, where information given by them to US authorities is seldom challenged or scrutinized. This pertains mainly to those who take along a domestic help for their US posting.

The argument that the perks offered to a domestic help while working in a diplomat’s house during such postings, match or surpass the hourly minimum wage stipulated by American authorities, does not wash. It may convince a captive domestic audience but leaves room for challenge before an independent American judiciary.

When an Indian national is arrested for giving false information to US authorities, it is an embarrassment for the country. It is worse when diplomats or consular officials, who are representatives of India, get caught on similar charges. It seriously hampers India’s credibility and makes all honest Indians planning to visit the US, into suspects.

If India is serious about learning some hard lessons from the Devyani episode, then it should immediately take corrective measures. It could, for instance, develop a pool of cooks and domestic helpers, give them a contract that honours the minimum wage and working hours as stipulated by the US government, and allow its diplomats to avail their service. It should immediately stop the practice of allowing individuals to draw up contracts with their domestic helps since it always leaves room for exploitation, by either the employer or the employee. While developing such a pool, the Indian government or the Ministry of External Affairs, will have to make arrangements for their lodging, medical facilities and also leave travel.

The second issue stems from the “humiliating” treatment meted out to Devyani in the wake of her arrest and India’s knee-jerk response to it. The deputy consul general was subjected to such humiliation because she had partial immunity. But her American counterparts posted in India did not face such problems till recently because most enjoyed full diplomatic immunity. This raises a serious question as to why India allowed itself to be subjected to such an unequal relationship with the Americans for so long.

We are told that around the beginning of this year the reserved parking slots for Indian diplomats in front of the Indian embassy in Washington were removed. But till the Devyani episode came to the media limelight, the Indian government was happy sending demarches to the US authorities to claim back the reserved parking slots. The barricades surrounding the US embassy in Delhi were removed only after Devyani’s arrest and humiliating treatment.

As part of a tough stand against the Americans, which was more to play to the Indian domestic gallery, the MEA decided to withdraw many of the privileges US diplomats and officials enjoyed. This was topped with a demand to furnish salary and bank details of all Indian nationals employed by the US missions in the country. The details of such information are not yet known, but it may well turn out that the salaries of most Indians working for the Americans here are much higher than salaries Indians are paid in corresponding jobs working for Indian government, or other Indians.

The best course for India is to stop such false bravado. It should instead, do a reality check about the relationship it had been pursuing so far with the US. The special privileges it had been extending to US diplomats and officials were never reciprocated for their Indian counterparts working in the US. Much of this special courtesy was going under the notion that the US is a friendly country. But real friendship can be between two equals. Otherwise, it is seen as slave-master relationship.

There is no denying that the US enjoys pre-eminence in the world pecking order. It is also beyond dispute that in terms of India’s foreign relations; the US is perhaps one of the most, if not the most, important relationship. But to make it a meaningful one, India has to stand in equal footing with the US. The first step in that direction can be taken by making it more reciprocal than what it has been so far. The Devyani episode has opened a window of opportunity for India to do so. But it remains to be seen what lessons India finally draws from this week-long controversy that has put Indo-US relations to a severe test.