Tata Altroz Teased: Last week Tata announced that its rival to the Maruti Suzuki Baleno will be called Altroz. This week, the carmaker teased us with its front, rear and side shots. If you haven’t seen the images yet, click here to see. 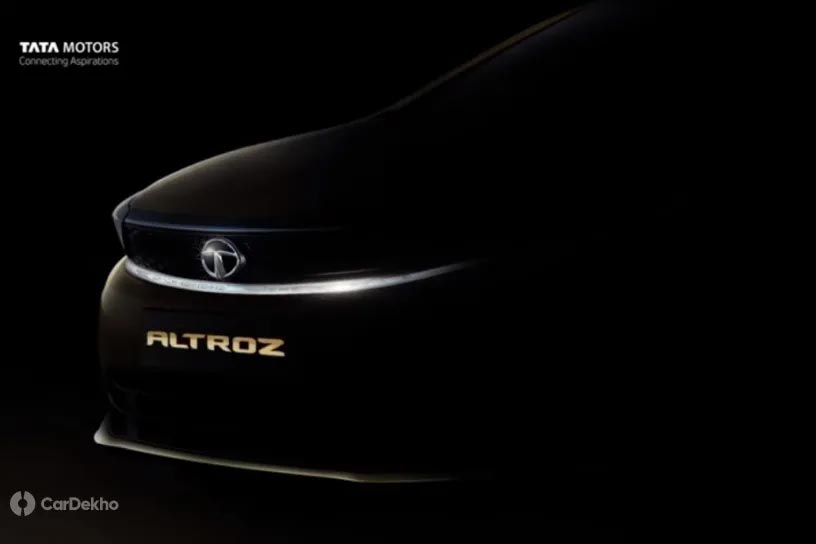 7-seat SUV Based On Tata Harrier Teased: Along with the Altroz, Tata also teased its upcoming 7-seat SUV based on the Harrier. The teaser images reveal that the 7-seat SUV’s rear end will be significantly different than that of the Harrier. It is likely to be called Buzzard. Click here for details. 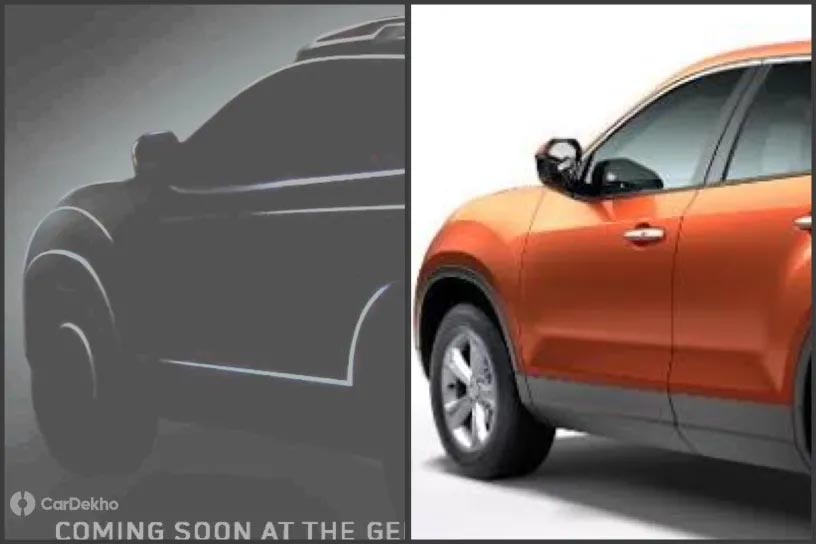 Skoda Kamiq Revealed: The Skoda Kamiq is set to launch in India in 2020 and after teasing the compact SUV early last week, the carmaker finally revealed it in full. The Kamiq will rival the Hyundai Creta in India. Read in detail about the Kamiq here. 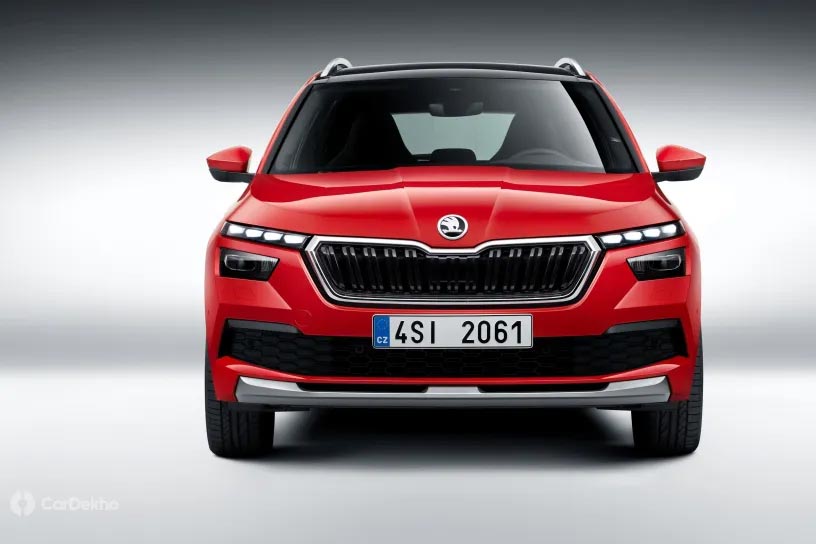 First Citroen Car To Launch In India In 2021: Citroen is set to enter the Indian car market with its first car launch slated for 2021. It remains to be seen which will be the first Citroen car in India, but a Citroen C5 Aircross SUV was recently spotted testing in India. The C5 Aircross is a Hyundai Tucson rival. Read more about the brand’s India plans here. 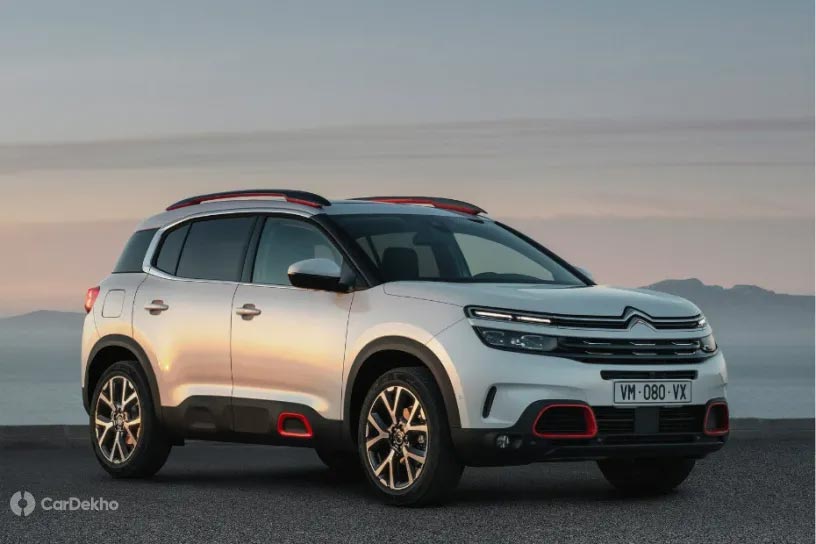 Renault Kwid EV Images Leaked: The Renault Kwid EV was spied testing in China some time back, but the spy images never revealed how will it actually look like. Now images of what look like patent drawings have revealed its exterior design. Find out how it looks here.