Volkswagen Polo To Get An Update Soon! 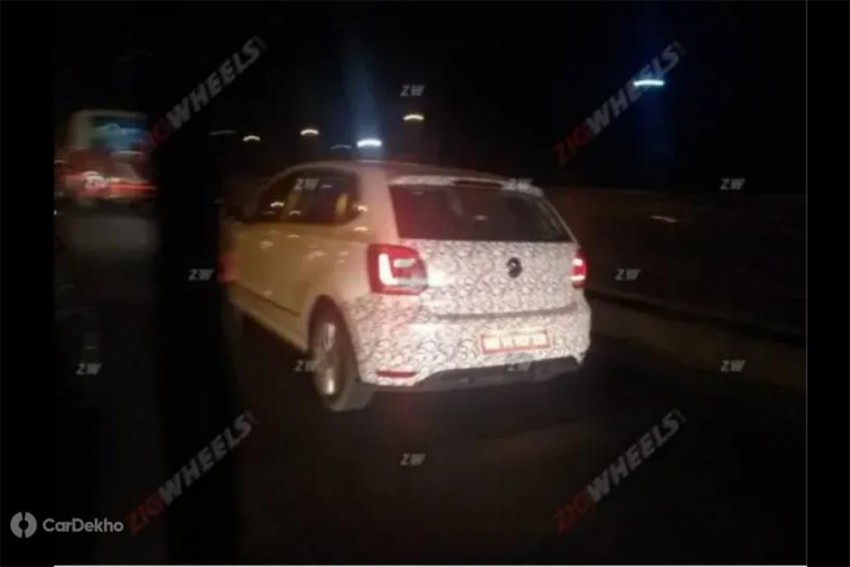 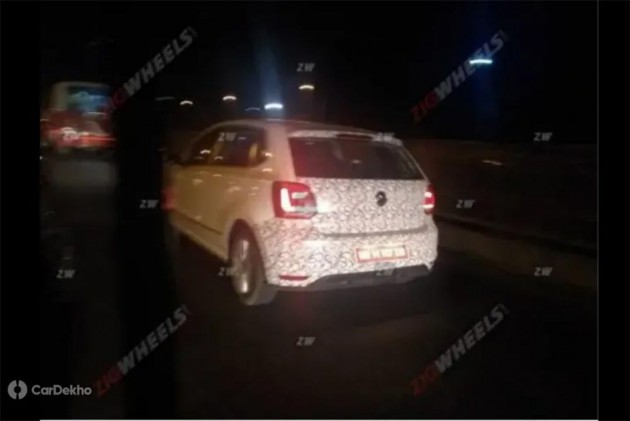 While the sixth-gen Volkswagen Polo is not expected to arrive in India before 2022, the fifth-gen Polo, which is currently on sale, will get an update in the coming months. At least that’s what the spy images of a partially camouflaged Polo suggest. 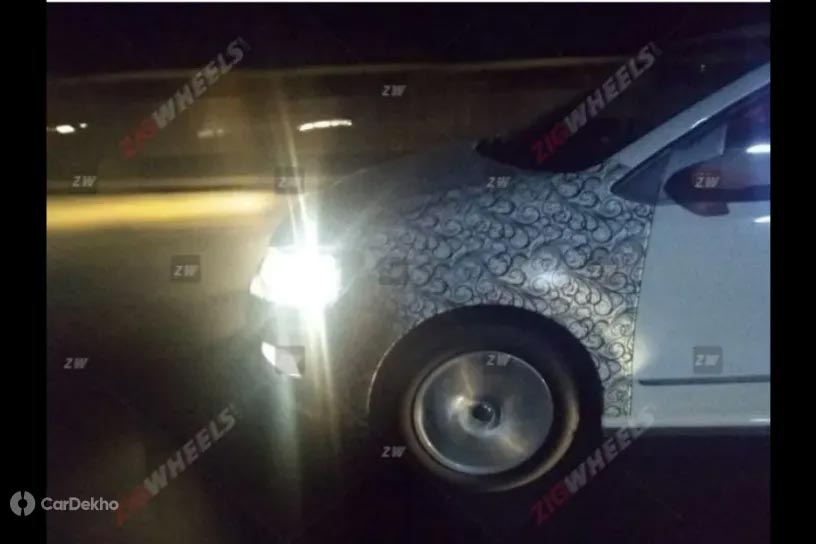 Even though both ends were covered, the rear bumper looks similar to the Polo GTI that was launched in India in 2017 and was limited to 100 units. The tail lamps look identical to the GTI as well. The front bumper is also expected to get a revised design similar to what we have seen on the GTI. It appears that the Polo will finally get the GTI-borrowed LED headlamps with DRLS, which are already available on the Vento. There are no spy shots for the interior, but expect it to get minor updates as well. 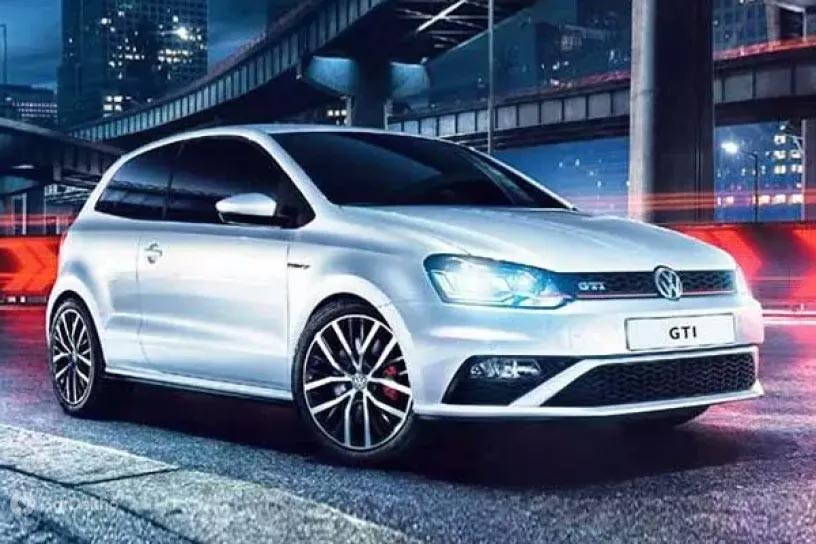 The GT TSI likely get the 1.0-litre TSI engine when BS6 norms kick in. The fifth-gen Polo was available with the same engine in Europe. The engine is available in two states of tune - 95PS/175Nm and 114PS/175Nm - with both manual and DSG dual-clutch automatic transmission options. Volkswagen is also planning to introduce a CNG version of the same engine in India.

Along with the Polo, the Vento is expected to get similar cosmetic updates and is likely to be launched at the same time as the 2019 hatchback. The Polo facelift is expected to be priced at a slight premium over the current Polo (Rs 5.71 lakh to Rs 9.72 lakh, ex-showroom Delhi).

The sixth-gen Polo is based on the MQB A0 platform, which is current being localised in India and is part of VW Group’s India 2.0 business plan. The first product to emerge out of this business plan will be compact SUVs from both Skoda and VW in 2021 followed by the replacement models of the Vento and Rapid in 2022. So, expect the new Polo to make its way into VW’s showroom across the country by 2022.