Hyundai has taken the wraps off its latest all-electric concept, the 45 EV, that not only showcases the carmaker’s future technology but also harks back to Pony Coupe Concept from 45 years ago. But before we get into all the tech that’s on board this concept vehicle, allow us to take a minute and just stare at its stunning form. 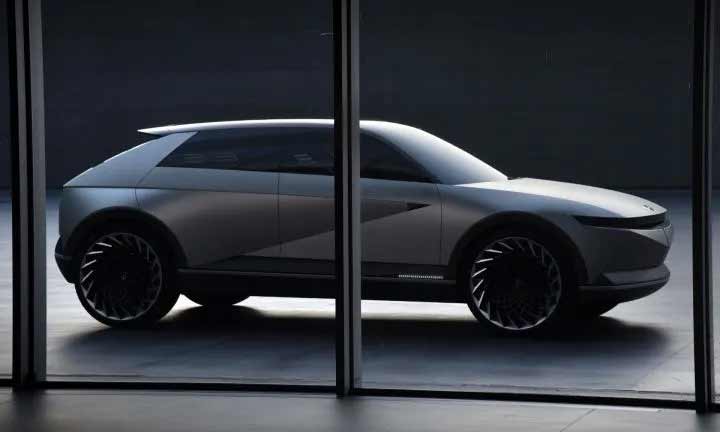 Like the Pony Coupe Concept designed by famed Italian designer, Giorgetto Guigario, the 45 EV gets a sharp front end dominated by dot matrix lighting called ‘Kinetic Cube’ that hides beneath the bonnet. It also gets an illuminated Hyundai logo as well as a ‘45’ logo on the right side. The sharp and angular looking sides of the car get active LED lights that indicate the range left in the car. While at the rear, the dot matrix tail lamps take the same shape as the headlights up front. Overall, we really dig the new design language and hope it makes its way to new Hyundai models soon. 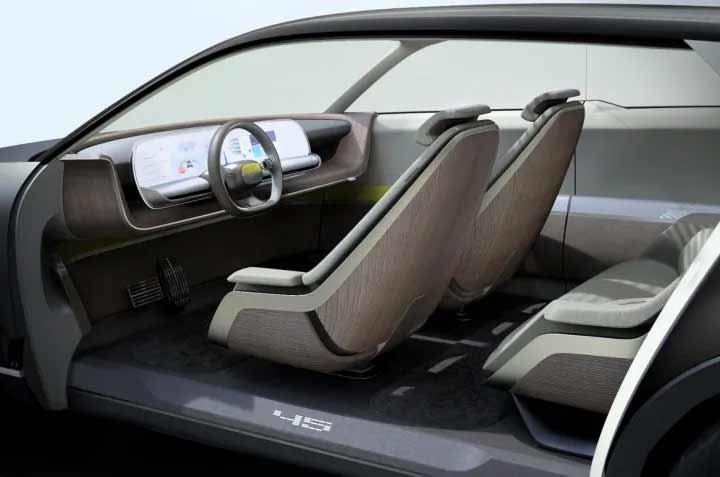 As befits a concept, the 45 features a thoroughly modern cabin with plenty of technology. The dashboard seems to be inspired by current luxury cars from Mercedes-Benz thanks to the huge twin display setup for the instrument cluster and the infotainment system. Meanwhile, the seats are designed like lounge chairs as Hyundai has equipped the 45 EV with various automated driving technology. What’s more, the front seats can even rotate to face the rear passengers, turning the 45 EV into a living room on wheels! 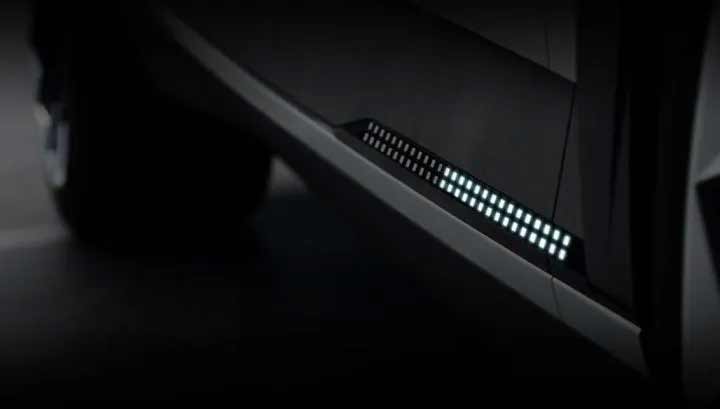 Speaking of lounging in the 45 EV, the concept hatchback features a hidden camera monitoring system that monitors the road for autonomous driving. Even the ORVMs have been replaced by cameras a la the Audi e-tron. They also have an embedded turntable module that rotates the lens past a brush to ensure perfect visibility at all times. 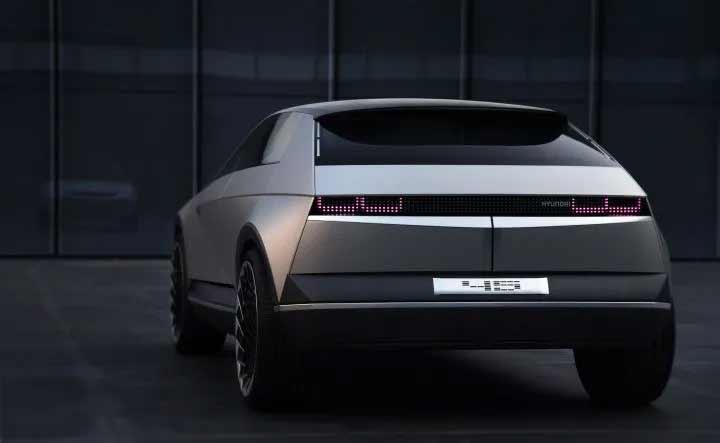 Hyundai is yet to reveal the powertrain specifications of the 45 EV. However, it did mention that the batteries powering the hatch will be placed on the floor in what the company calls a ‘Skateboard’ setup. It’s too early to say if the 45 EV makes it into production or not. However, given the fact that Hyundai is quite serious about EV technology now, we are quite confident there will be a production-spec version of this hatchback. If not, we would at least like to see some of these design elements creep their way into the next-gen i20. Fingers crossed!