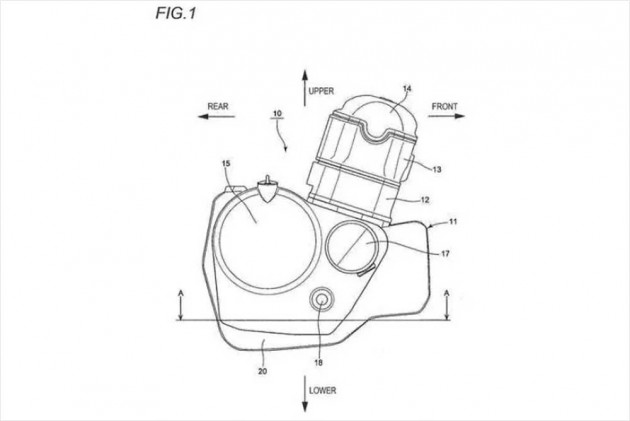 Suzuki seems to be developing a small performance-oriented vibe-free single-cylinder engine -- something that, if perfected, could prove to be magic. What gives it away are the two engine patents filed by the Japanese two-wheeler giant which showcases a new engine blueprint with a clever solution. Large cubic capacity single-cylinder engines are known to be vibey, and one of the most effective ways to tone down the vibrations is to add balancer shafts. However, Suzuki has come up with an alternative way to counter the problem. 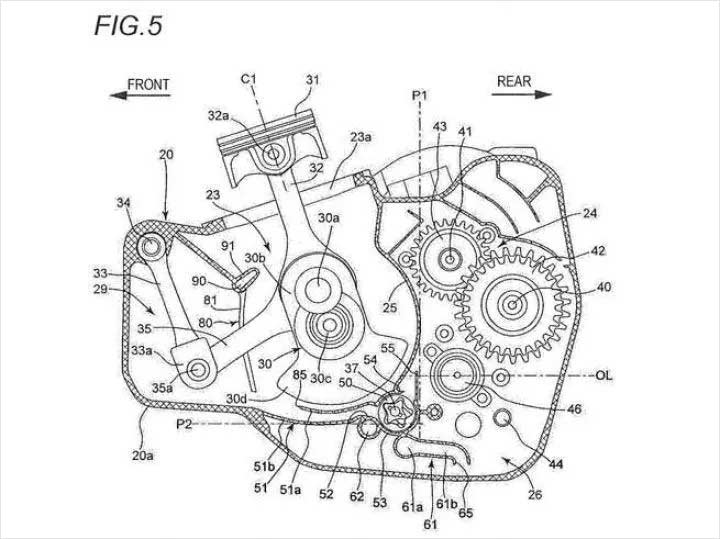 The layout may look like an ordinary single-cylinder engine at first, but look closely and you'll notice a small protrusion towards the front. That’s where all the magic lies. The cutout of the engine diagram reveals a dummy connecting rod that’s attached to the same crank working the piston, while the other end of the dummy con-rod is attached to a weighted rocker arm. This, in theory, should balance out the weight of primary piston, thus reducing vibes. The setup also enables the engine to rev much higher which translates to more power. 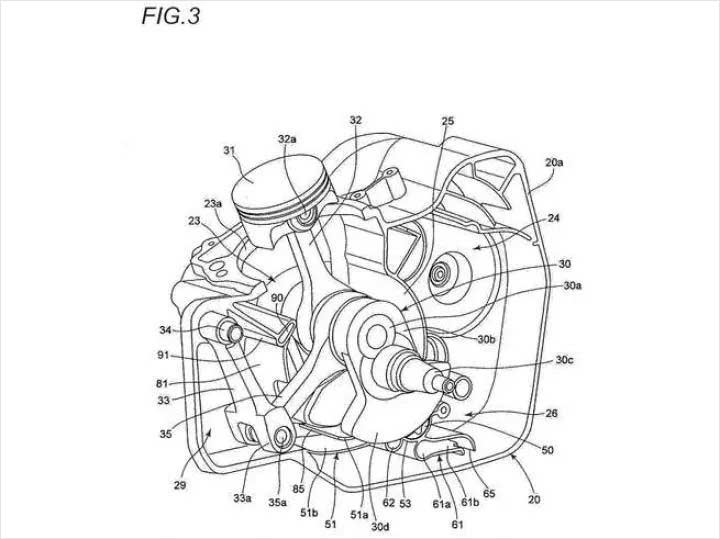 The Italian luxury bikemaker Ducati was the first to come up with this concept in the Supermono. The bike was introduced in 1993 to compete in the European Supermono racing series. While other manufacturers resorted to single-cylinder dirt bike engines, the Ducati bike made use of an existing L-twin modified to work as a single. Essentially, only the connecting-rod from the vertical cylinder was retained, which supplemented the working for the horizontal cylinder, much like Suzuki’s new engine design. To put things into perspective, the Supermono weighed a mere 118kg (kerb) while running a desmodromic 550cc, 4V, single-cylinder engine belting out 75PS at 10,000rpm. That’s an astounding power to weight ratio of 635PS of power per tonne! 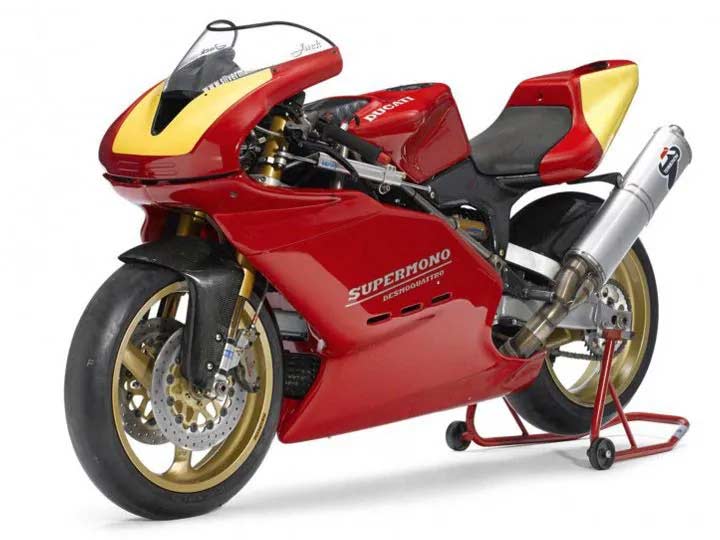 It wasn’t surprising then that the Ducati Supermono decimated its rivals in every race in it was allowed to compete in. Does Suzuki have the same plans for the newly developed engine? Or will it be just another commuter which runs a lot smoother? It’s anyone’s guess.