The 'Invisible-to-Visible' technology creates a virtual environment around the driver, inside the car to let the driver see the unseen, and a lot more. 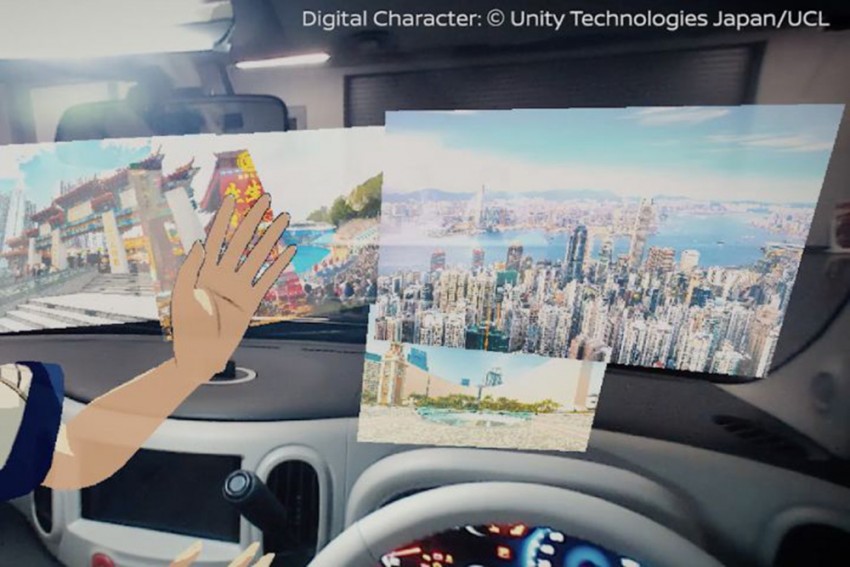 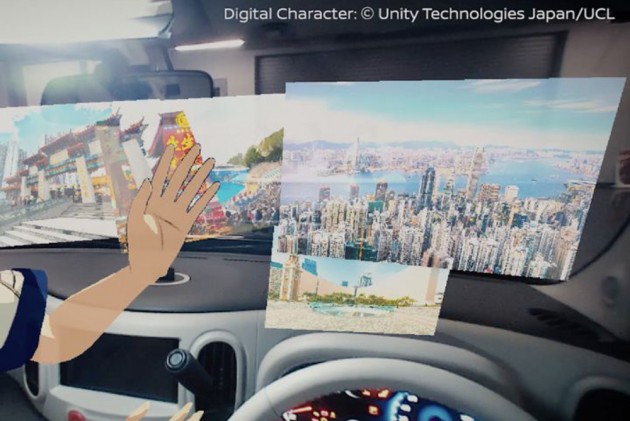 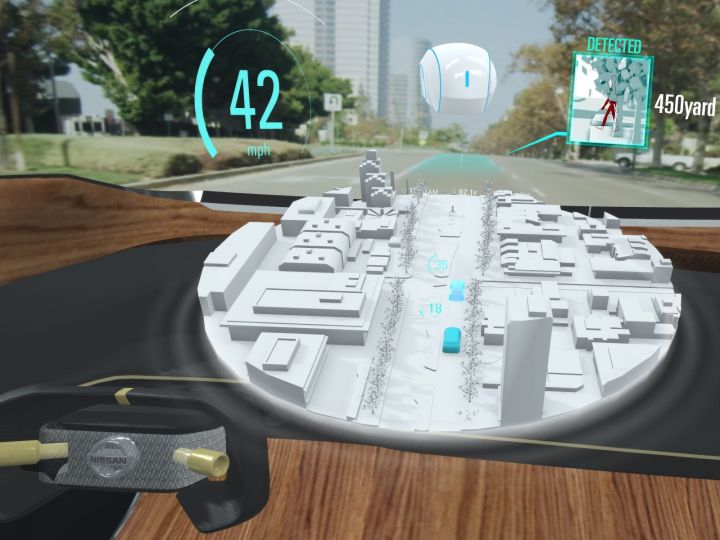 As automotive and autonomous technology moves forward, stuff we saw in sci-fi movies just a few years ago starts to become more and more plausible. Don't believe me? Have a look at Nissan's Invisible-to-Visible technology concept at CES. Essentially, what this concept demonstrates is a future where cars will not only drive themselves but also offer you the reality of the outside that you want. For example, if you don't like driving alone, the car will create a 3D hologram next to you to keep you company. And this hologram could be of a family member, friends or an anime girl, as shown in Nissan's preview video. How that would help maintain the driver's attention is still a question to me.

Anyway, you can even change the environment around you. Don't like the rains? The car will show you sunny scenery. And, if in the future, you are one of the weirdos who still prefer driving, it will show and warn you about the stupid hidden human who likes jumping in front of cars from behind made-up trees (because natural ones won’t exist anymore). How Nissan plans to do this is by creating a parallel environment called... wait for it... Metaverse! 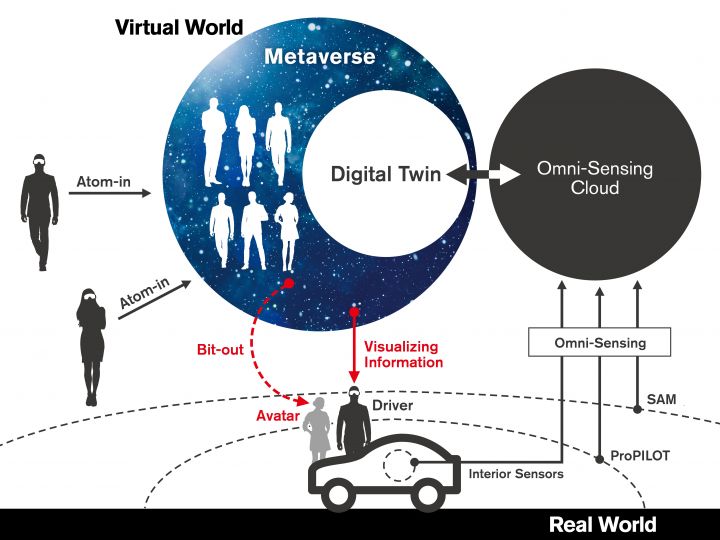 While it sounds like a planet for the Terminator, it essentially is the combination of information from sensors outside and inside the vehicle with data from the cloud. Information from street cameras, car cameras, satellites and car sensors will paint an overlay over the driver's view which will enable the driver to see potential threats that are behind opaque objects like buildings and fake trees. Also, "to make driving more enjoyable, guidance is given in an interactive, human-like way, such as through avatars that appear inside the car" -- to us, it sounds more spooky than relaxing.

Powering the Metaverse will be Nissan’s Omni-Sensing technology, which acts as a hub gathering real-time data from the traffic environment and from the vehicle’s surroundings and interior; Nissan’s SAM (Seamless Autonomous Mobility) technology that analyzes the road environment through relevant real-time information; and the ProPILOT semi-autonomous driver support system that provides information about the car’s surroundings. Basically, everything other than the un-trustworthy homo-sapien.

This technology isn't limited to monitoring elements outside the car, but the occupants inside as well. The I2V will check if the people inside the car are tired and are in need of a coffee break. This is a little disappointing as cars of today's day and age already have alertness sensors. It would have been interesting if the I2V could have anticipated bathroom breaks as well. 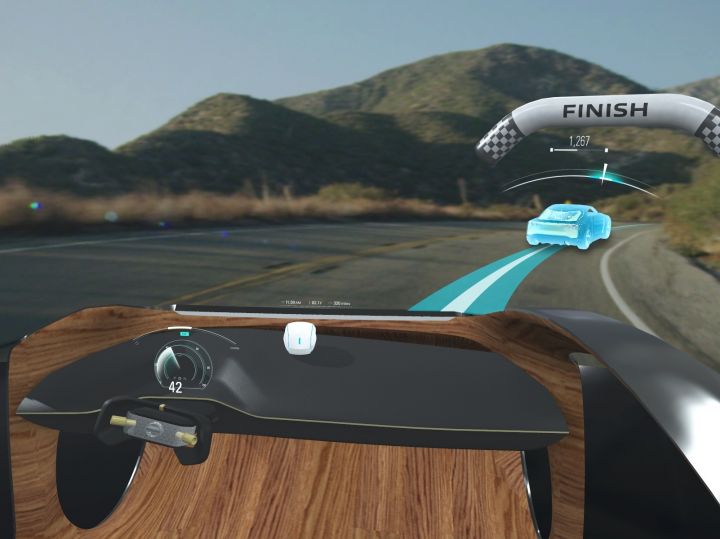 But what's most interesting is the fact that the car can also teach you to drive better. The car will generate a professional driver who will appear as a projected avatar, or even better, as a virtual chase car in the driver’s field of vision to demonstrate the best way to drive. The Metaverse also tells you open parking spots without having to look for them, which is pretty cool and useful. 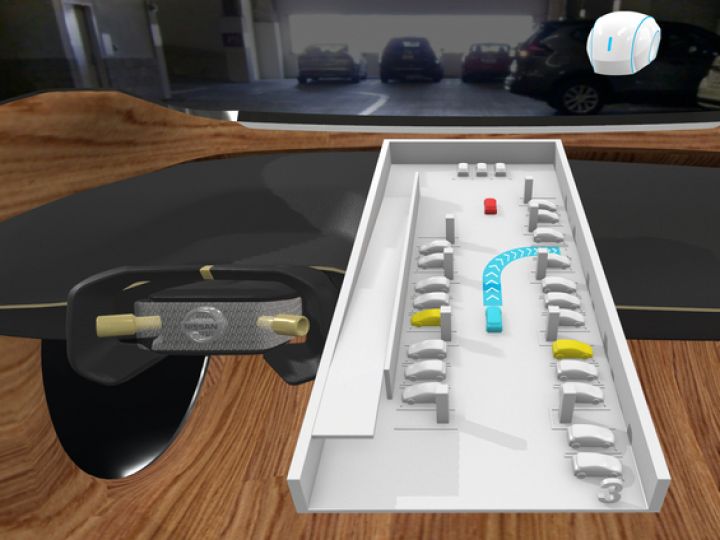 Will this tech even come into existence? Well... not in its full potential, at least anytime soon. Autonomous driving creates more problems than it solves in terms of the infrastructure and vehicle-to-vehicle interactions required. And until that gets solved, you can take a virtual tour of the technology at CES 2019 and imagine what the future is going to be like.