Baleno and Elite i20 continue to set the sales charts on fire, with both hatchbacks registering sales of more than 10,000 units in April. How did the others fare? 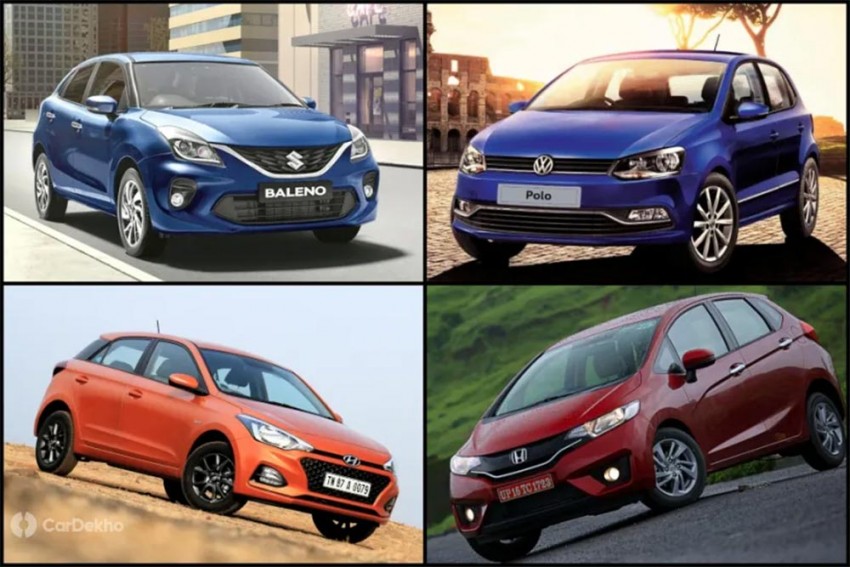 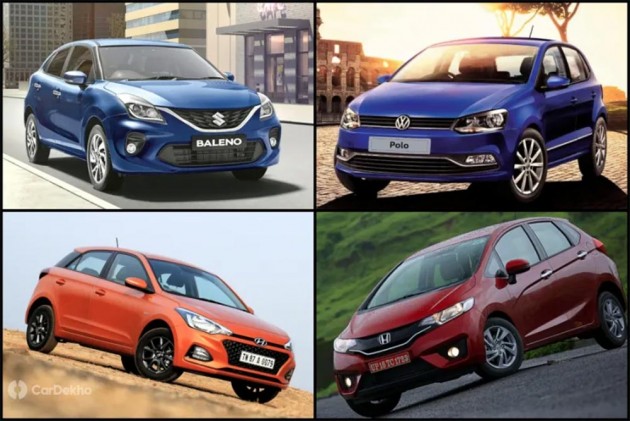 The premium hatchback segment saw a MoM drop in demand by 10 per cent. Barring the segment leader Baleno, all cars in this segment experienced a drop in sales. Maruti Suzuki launched the Baleno facelift earlier this year and recently introduced BS6 petrol engines on the hatchback that saw its prices going upwards. Despite the unfavourable circumstances, it is impressive that the Baleno’s demand has not dropped. We present you a more detailed analysis of each and every car in the segment, but before that have a look at the table below to find out the sales numbers of individual models in April 2019. 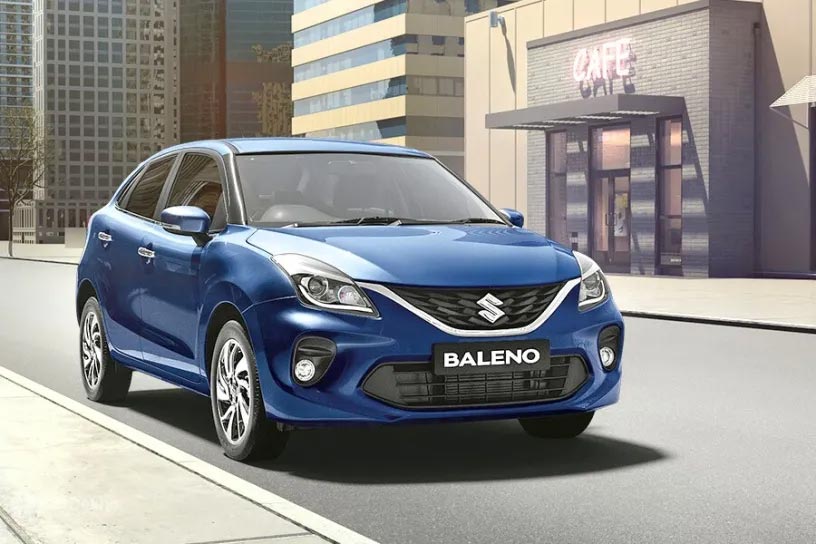 Baleno’s position at the top under no threat: Maruti’s premium hatchback has cemented its spot at the top of the charts and it doesn’t look like it will give it up anytime soon. March and April sales figures indicate that the Baleno has been doing better than its average monthly sales over the last six months. 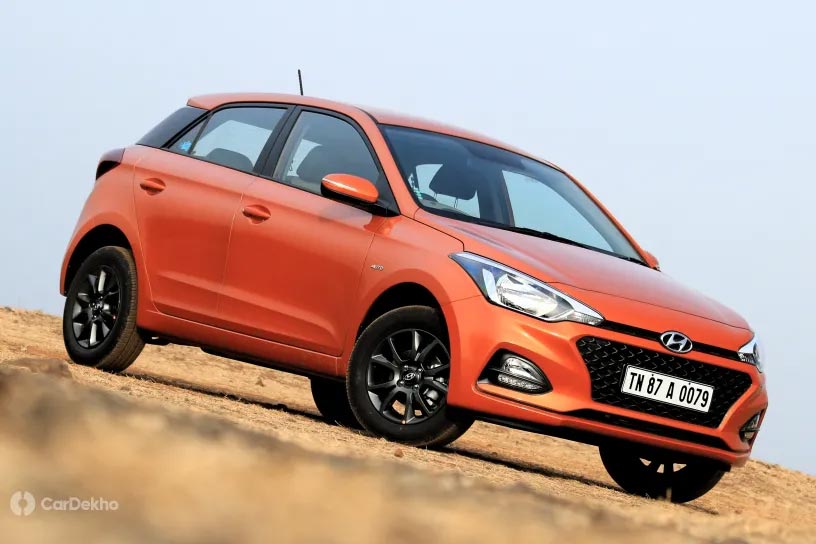 Elite i20 the other big player in the segment: When a car as popular as the Baleno exists in a segment, rivals usually succumb under pressure. The exception to the rule, however, is the Elite i20. Hyundai’s premium hatchback continues to do well and has the second position locked down for itself. April did see its volume sales go down by more than 14 per cent but Hyundai still managed a market share of 33.62 per cent. 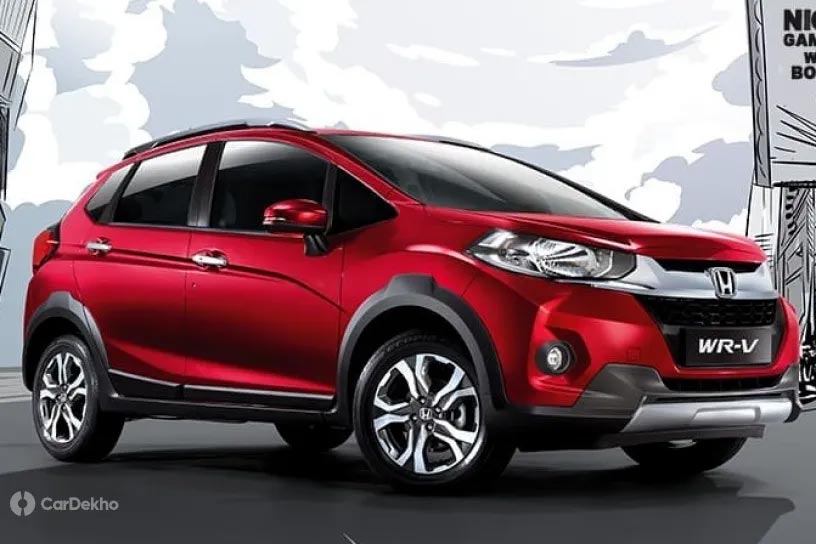 WR-V’s demand decreases compared to last six months: While this is a crossover and not a proper hatchback, it still sells in the same price bracket as other cars on the list. Its demand has reduced by more than 37 per cent compared to March. The scenario remains the same when you compare its April numbers to the average monthly sales over the last six months. It still managed to get itself a little more than 5 per cent of the market share in the month of April. 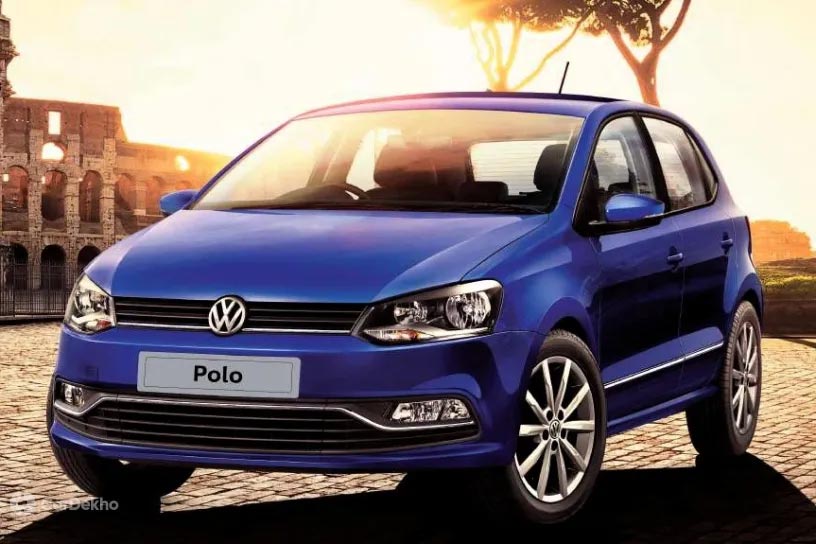 Polo’s demand plummets: VW has been selling more than 1300 units of the Polo on an average every month, when you look at the data from the last six months. April however saw the demand for the Volkswagen hatchback go down a little under 800 units, meaning it lost out on more than 40 per cent of its volume sales when you compare it with the figures from March. Localisation of the MQB A0 platform in India raises our hope of getting the new Polo in India, but it is unlikely to come before 2022. 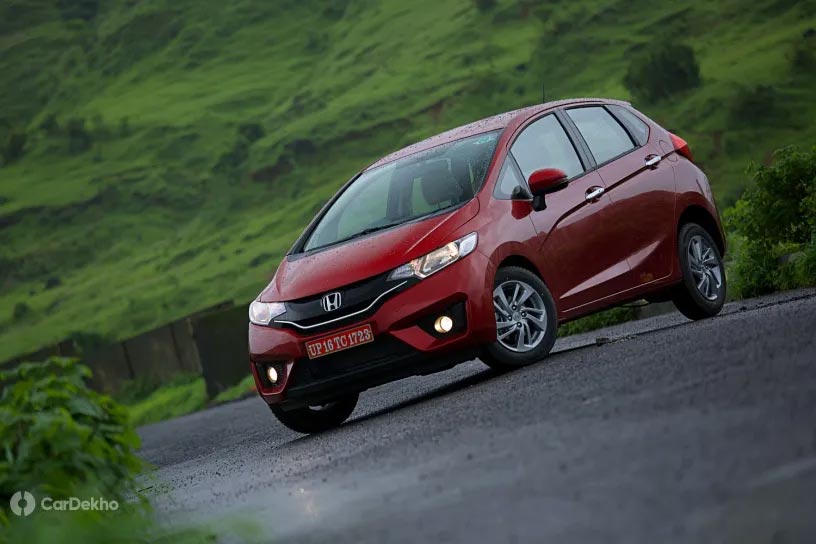 Jazz is the bottom feeder on the list: The Jazz is not far behind the Polo as Honda only shipped two units less in comparison. Over the last six months, however, the average monthly sales gap between the two is more than 150 units. The fourth-gen Jazz is on the way to its world premiere at the Tokyo Motor Show in October this year and it will feature hybrid tech from day one this time around. Honda is yet to officially confirm its plans to launch the new Jazz in India.

Mahindra Bolero To Be Updated For Upcoming Safety Norms