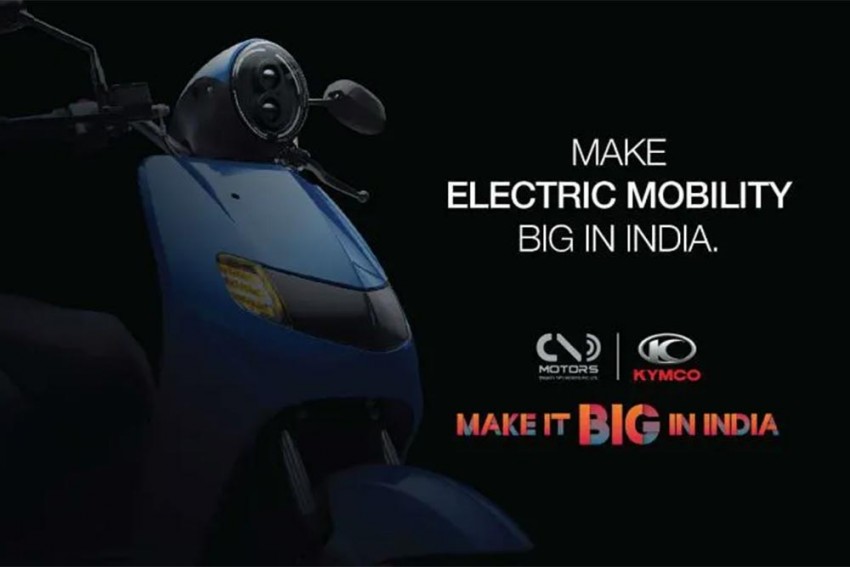 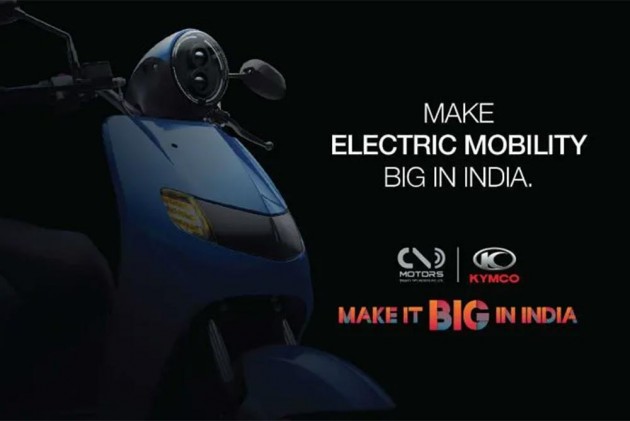 Kymco and 22Motors are ready to bring in their electric offerings to the Indian market very soon. The two companies have put a couple of social media posts on the latter’s official pages confirming this development. After joining hands in October 2018, the two companies have been working closely with each other to introduce some electric two-wheelers to the Indian market, the first of which should arrive soon.

For the uninitiated, 22Motors is an Indian startup which managed to get everybody’s attention back in October 2017 with the Flow, an electric scooter. The city slicker can do 60kmph with a claimed range of 160km (with dual battery pack). Impressive figures for an electric scooter which costs just Rs 74,740 (ex-showroom). It is one of the affordable offerings but we are yet to see one out on the road.

22Motors will also be developing the necessary charging infrastructure for the scooters with the aim to have a charging point within a kilometre's radius. The company will begin setting up this infrastructure in Delhi. 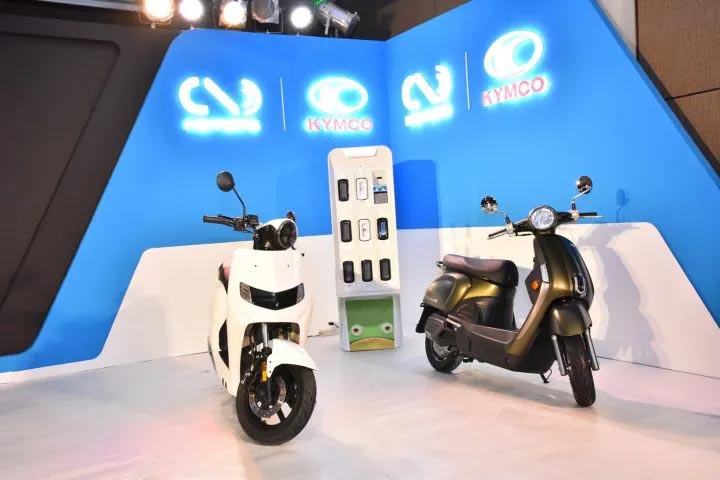 With Kymco picking up 25 percent stake in the startup a year later, 22Motors benefitted massively from the experience that the Taiwanese brand has. Kymco sells nearly 7 lakh electric scooters on a yearly basis internationally. With its stake venture with 22Motors, it could make a massive splash in our emerging market, with the company targeting half a million sales in the next three years.

It is very likely that Kymco will be bringing in the Ionex scooter first as it was showcased alongside the Flow back in October. The battery unit on the scooter weighs just 5kg and takes just an hour for a full charge. The Ionex gets two batteries – a core and a removable – which should add to the convenience factor as you can just remove the latter and charge it inside your house.