It’s time to break out your riding gear because Ducati’s insane supermoto is almost here! 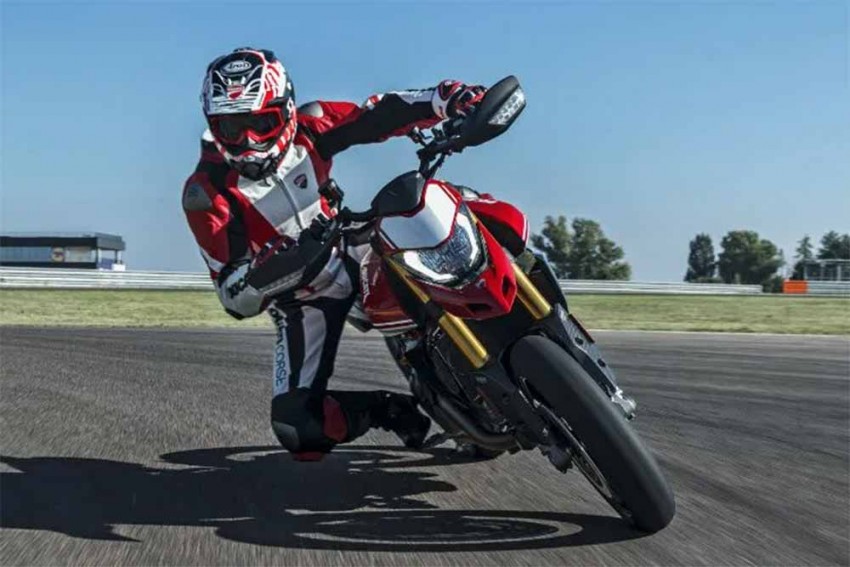 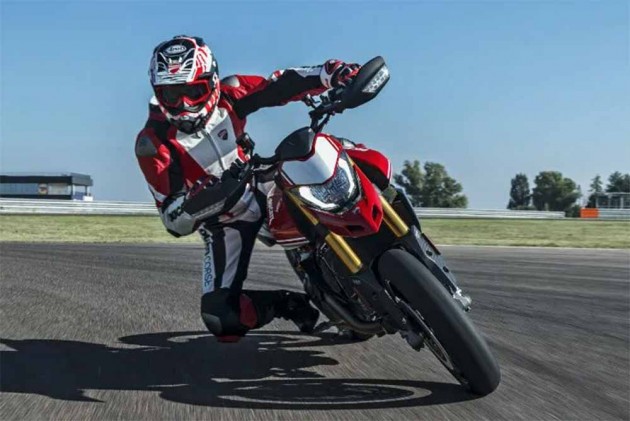 Italian marque, Ducati, is all set to launch the Hypermotard 950 in India on June 12. There’s no word on the official price yet, but we expect it to retail at Rs 12.5 lakh (ex-showroom India). Ducati had first showcased the new Hypermotard at the 2018 EICMA in Milan, Italy. The supermoto segment is quite niche in India and the only rival that the Hypermotard 950 will face when launched is the Aprilia Dorsoduro 900.

Rather than giving the Hypermotard 950 a complete design overhaul, Ducati has just made tiny alterations here and there. It gets redesigned LED lights, a revised beak and a new seat. The 4.3-inch TFT instrument cluster is new and looks similar to the one that’s offered with the Ducati Panigale V4. 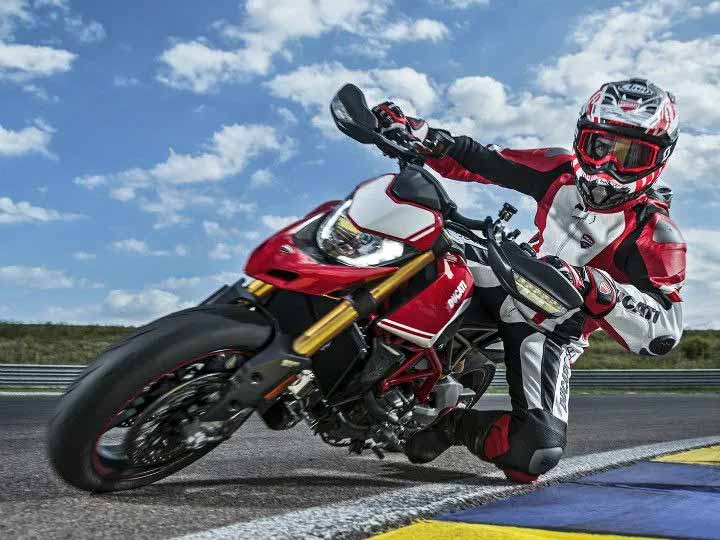 The Hypermotard 950 sits on a new steel trellis frame which is 1kg lighter than before. Overall, the bike is 4kg lighter than its predecessor. The frame is suspended on 45mm fully adjustable Marzocchi fork up front and an adjustable Sachs monoshock at the rear. Braking hardware consists of twin 320mm discs at the front and a single 245mm disc at the rear. In terms of rider aids, it gets a three-level Bosch Cornering ABS, Ducati Traction Control, Ducati Wheelie Control and three riding modes (Sport, Touring & Urban). 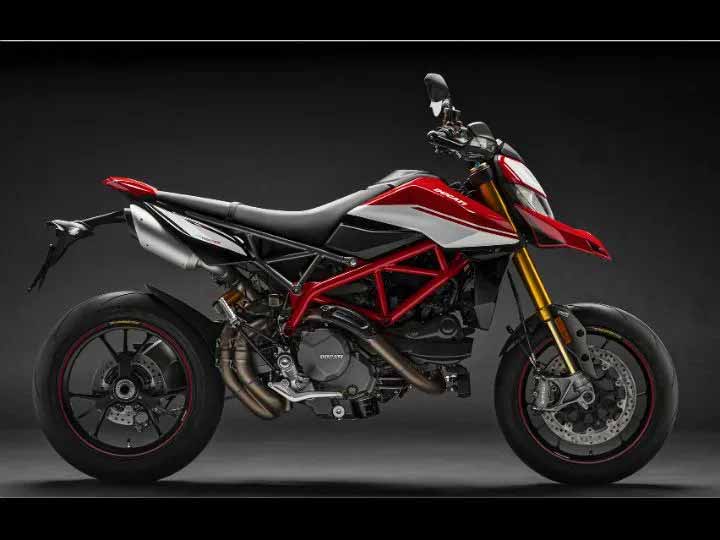 Powering this mad supermoto is the same old 937cc Testrastretta, L-twin, liquid-cooled engine. But Ducati has equipped it with a new ECU and the compression ratio has been increased from 12.6:1 to 13.3:1. Due to these changes, the power has been bumped up from 110PS to 114.2PS while the torque output has been increased by 1Nm, at 96Nm. Transmission duties are handled by a 6-speed gearbox. Now, for the main question: how does it feel to ride the new Hypermotard 950?.

Although Ducati sells the SP variant in international markets, it will only be available on a made-to-order basis in India. Also, since it will be brought via the CBU route, it will cost significantly higher than the standard variant.