Like in all other markets, Volvo will not offer a diesel engine in the new S60 in India as well 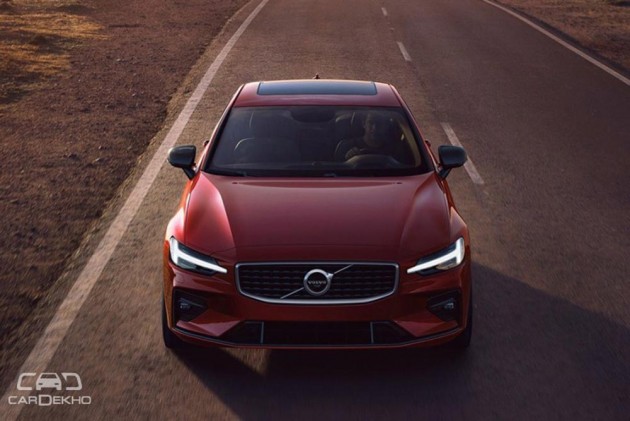 Third-gen Volvo S60 will come to India with petrol engine only.

Volvo is set to launch the new 2019 S60 sedan in India in late 2019. The model was globally revealed in June 2018 and back then Volvo announced that the S60 won’t pack a diesel engine. CarDekho can now confirm that the Swedish luxury carmaker won’t offer a diesel powertrain for the India-spec S60 as well although the SPA platform on which it is based does underpin diesel-powered cars too, like the S90 sedan that we get in India. 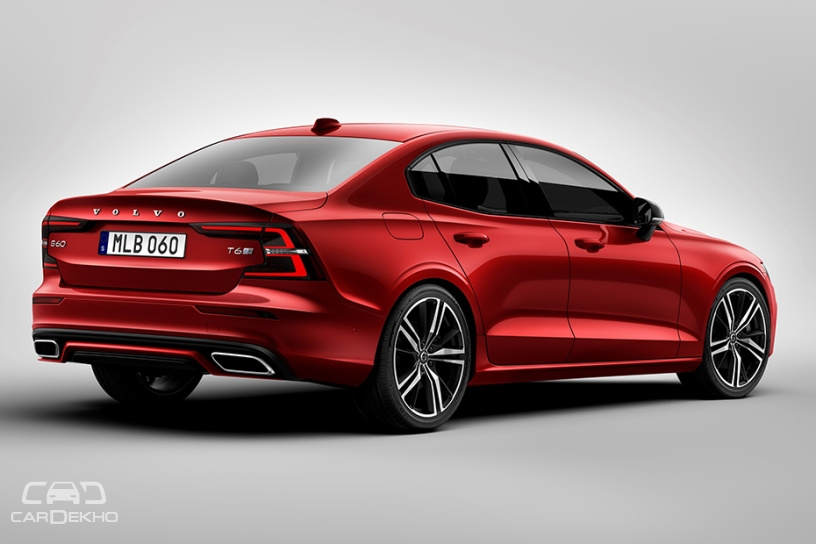 In the US, the new S60 is offered with a 2.0-litre turbocharged petrol engine dubbed T5 that makes 250PS of power and 350Nm of torque, all of it sent to the front wheels only. Two more powertrains are also on offer: T6 and T8. The T6 engine is of the same capacity as the T5 and has an output of 310PS of power and 400Nm of torque with AWD. It’s both turbocharged and supercharged. The T8 powertrain uses the same petrol engine as the T6, but it’s hybrid and also includes motors. The net maximum power output of the T8 powertrain is 400PS and it’s available with the AWD format only. All the engines come paired to Volvo’s 8-speed automatic transmission. In India, we expect the T5 and T6 powertrain to be on offer on the new S60. Currently, Volvo sells the outgoing S60 in India with a diesel engine only. 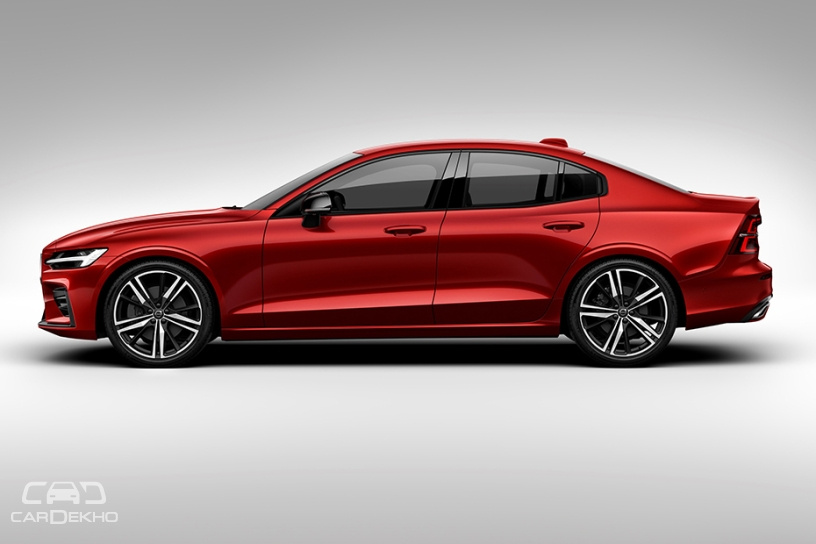 Volvo is also considering offering a PHEV version of the new S60 in India, but it’s not a part of the luxury carmaker’s 2019 plans. The carmaker has already announced that it would launch a total of 4 PHEVs in India in the next 3 years.

While Volvo has shown to be prompt in bringing new models to India shortly after the global launch or unveil, the arrival of the S60 appears to be later than expected. The new S60 is a bit of a landmark vehicle for Volvo as it’s their first model to be launched without any diesel engine. 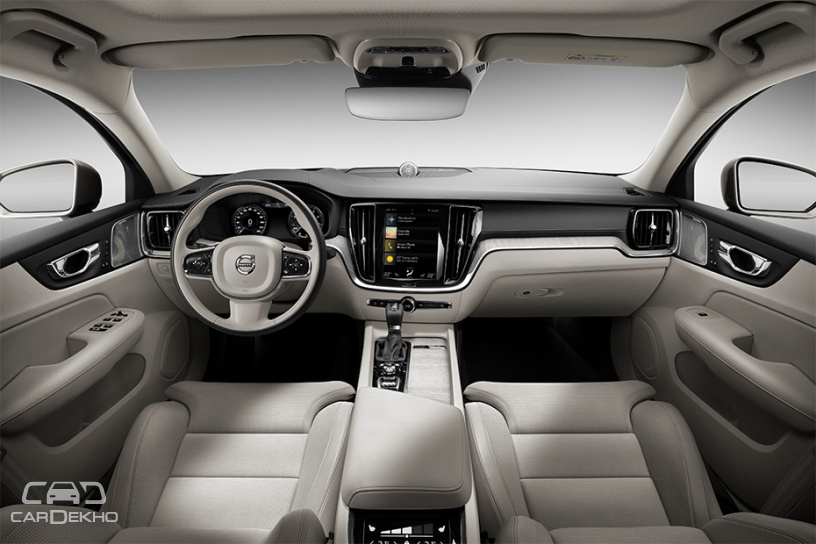 The third-gen S60 sedan resembles the S90 on the outside and looks striking. It will face off with rivals like the new-gen BMW 3 Series, the facelifted Mercedes C-Class, Audi A4 and Jaguar XE in India. The current S60 is priced in India at Rs 38.5 lakh (ex-showroom) and the new version is expected to come around the Rs 40 lakh mark.