Unveiled at the New York International Motorshow, the GLC 63 AMG gets subtle updates to make it even more desirable 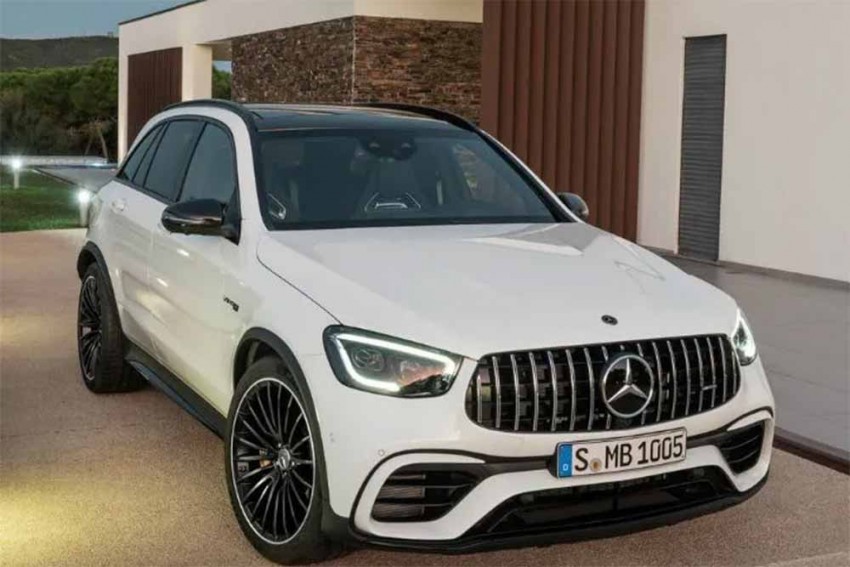 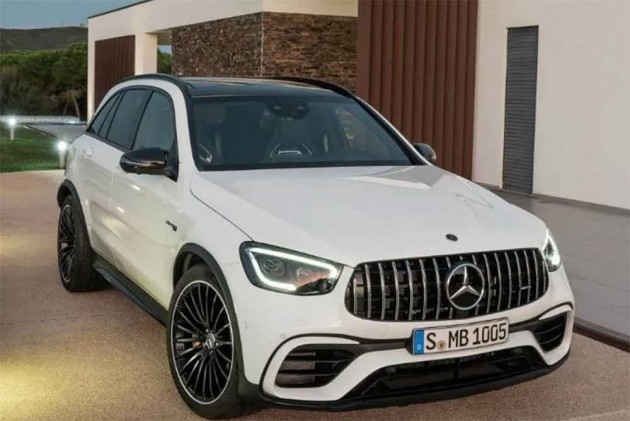 Mercedes has just taken the wraps of the 2020 GLC 63 AMG at the 2019 New York International Auto Show. The 2020 GLC 63 AMG will be available in both SUV and coupe form in two variants, the base and the newly introduced ‘S’ variant. 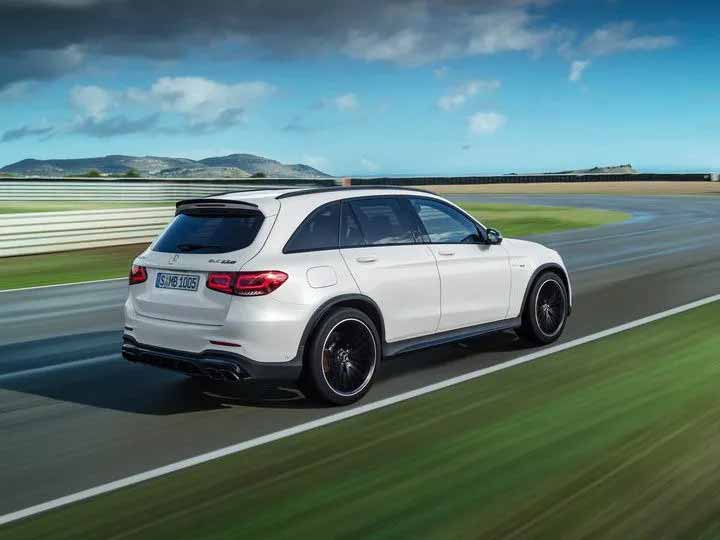 Under the hood, the GLC 63 AMG gets a 4.0-litre bi-turbo V8 motor. On the base variant, the V8 motor produces 476PS and 650Nm of torque which is the same as before. On the S variant, the numbers are bumped up by 34PS and 50Nm respectively. These figures are considerably higher than the GLC 43 AMG variant which has a 3.0-litre V6 bi-turbo petrol motor developing 367PS and 520Nm of torque. In both states of tune, the engine comes coupled with Mercedes’ Speedshift 9-G Tronic transmission with 4MATIC+ as standard on both variants. Thanks to a quick shifting gearbox and Merc’s 4MATIC+, the GLC 63 AMG does 0-100kmph in 4.0 seconds where as the S variant does it 0.2 seconds quicker. Top speed for the 63 AMG stands at 250kmph, while the S variant can clock 280kmph. 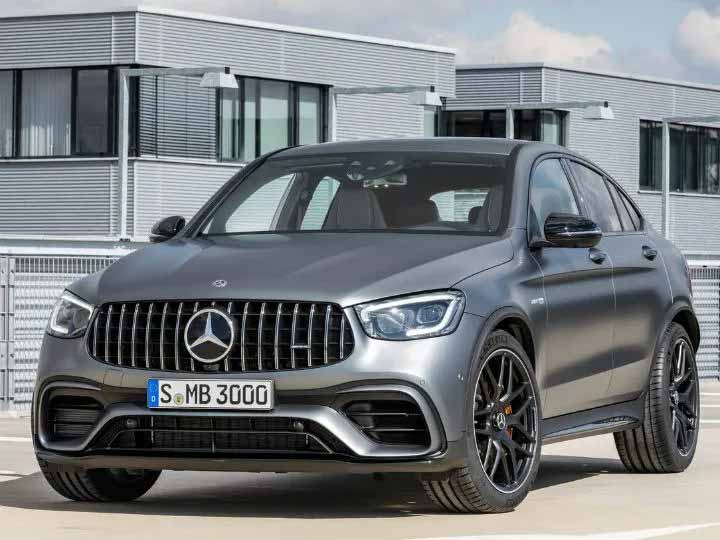 The GLC 63 gets a brand new face with an AMG grille that has vertical slats and the tri-star logo in the centre. Flanking the AMG grille are sleeker looking twin-LED headlights with typical Mercedes style DRLs. Below the grille, the GLC 63 AMG gets aggressive looking airdams. Take a look at it in profile and the side sills make both the variants seem lower than they actually are. The rear is now more muscular with new LED tail lights. Major visual differences on the S variant include twin-spoke 20-inch light-alloy wheels, longitudinal member panels with inserts in matt iridium silver and the rear apron with diffuser fins and diffuser board with a trim strip in matt iridium silver. 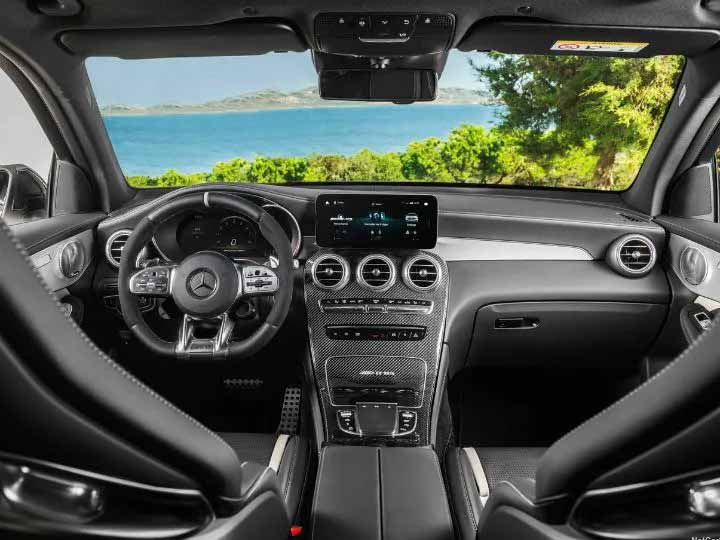 The inside of the GLC 63 AMG is not much different from the model it will replace. The major changes on the inside are a new AMG flat bottom steering wheel with touch pads, digital driver’s display and a new touchscreen infotainment system with Merc’s latest MBUX software. Also, the standard seats at the front have been replaced by a set of sports seats. 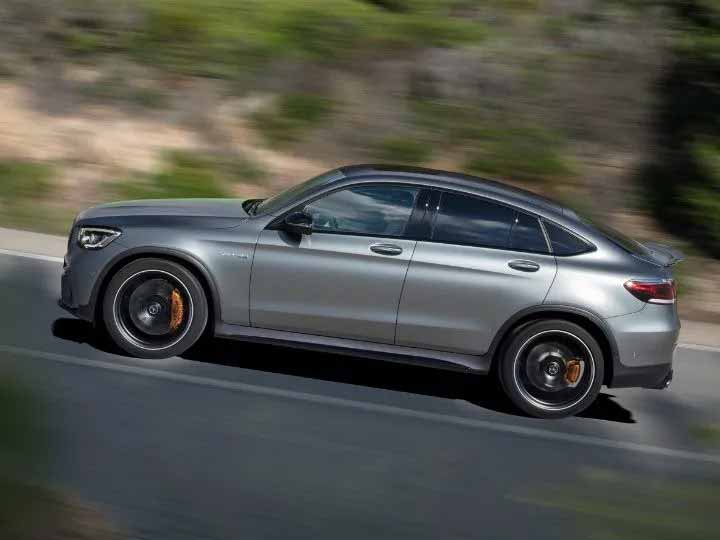 In India, if you want to pick an AMG infused GLC, you have the GLC 43 AMG in coupe form. We are unsure if the GLC 63 will make it to India, but let's keep our fingers crossed. If it does come to India though, expect prices to be in the range of Rs 1.50 Crore (ex-showroom). Globally, the GLC 63 AMG will take on the likes of the Jaguar F-Pace SVR.