Ford launched the 2019 Figo facelift on 15 March 2019. With the facelift, Ford not only updated the hatchback’s aesthetics but also introduced a new set of petrol engines and some new features as well. But are these updates enough to make the new Figo the right car for you? Take a look at the links below to make a better buying decision. 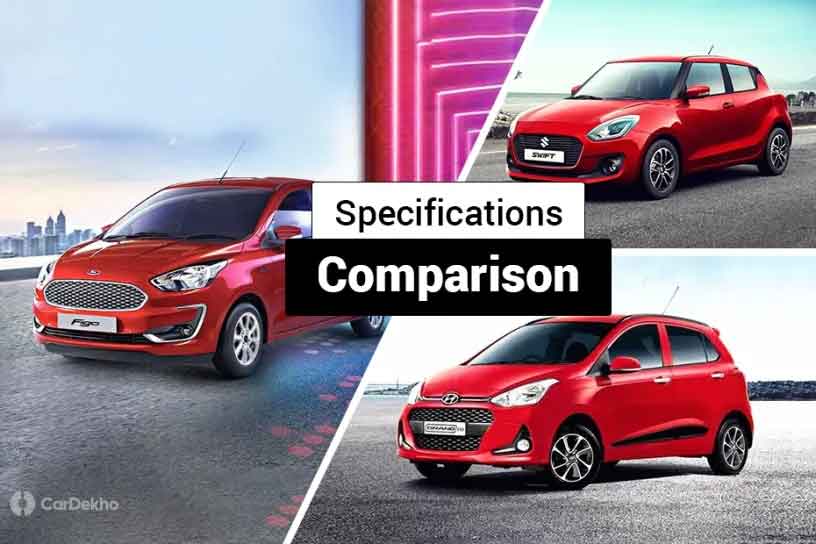 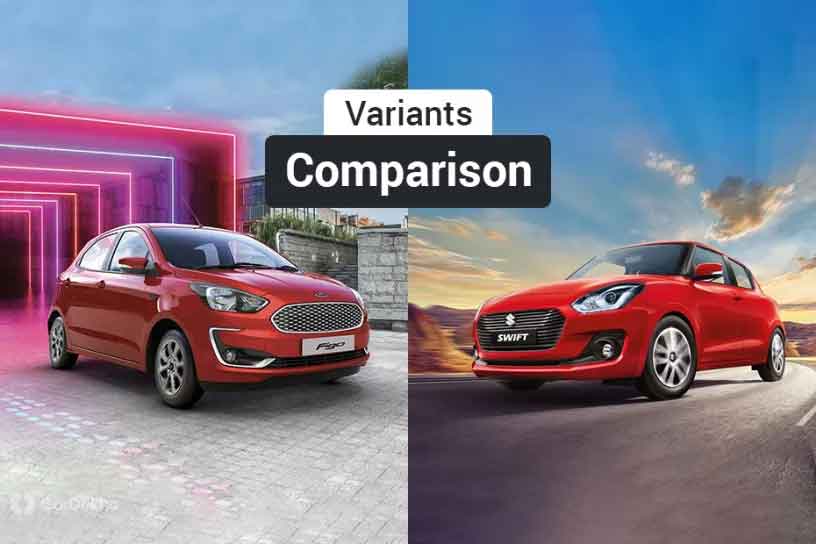 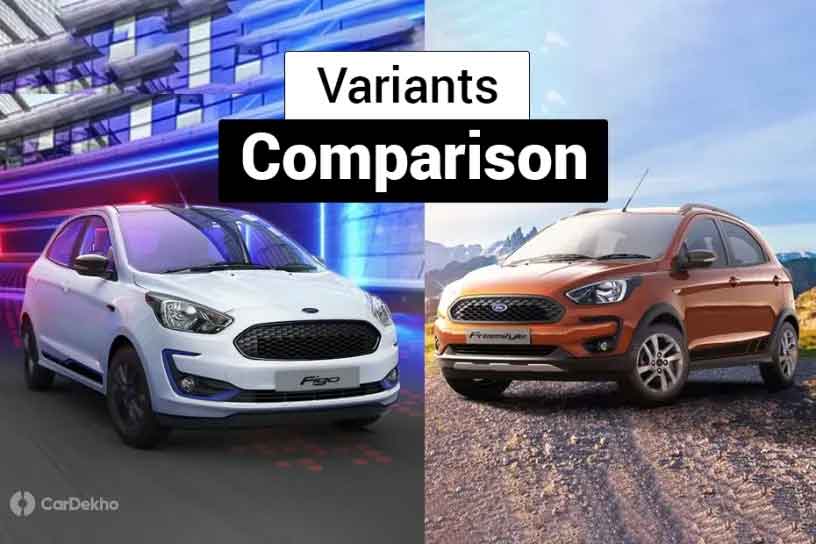