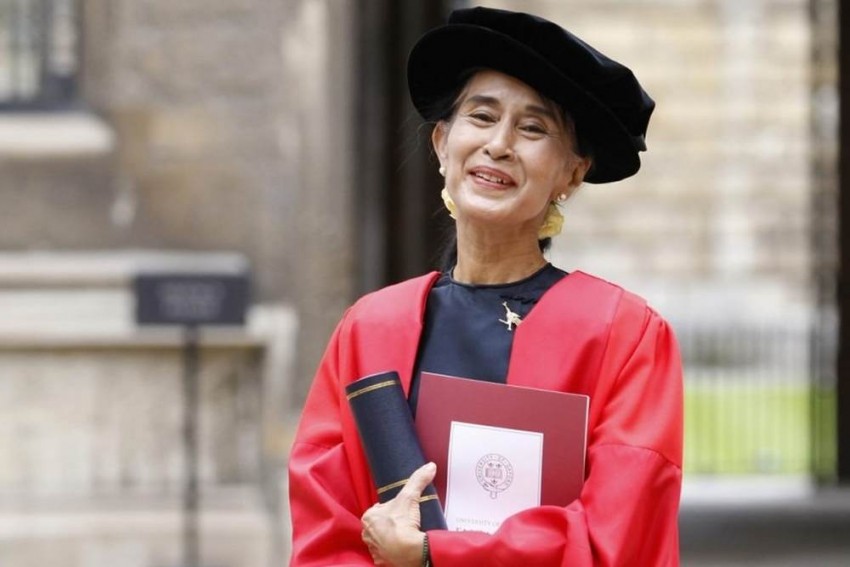 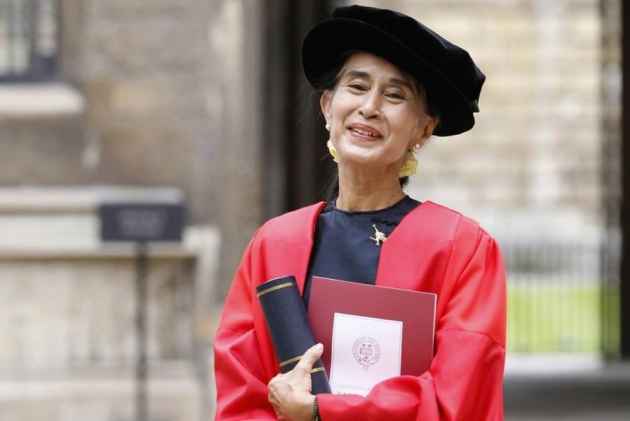 Myanmar's State Councillor Aung San Suu Kyi has been formally stripped of the Freedom of the City of Oxford award over her response to the Rohingya crisis, the Guardian reported.

The council of Oxford city voted unanimously to permanently remove the honour given to the de facto leader of Myanmar in 1997, saying that it did not want to celebrate "those who turn a blind eye to violence".

Myanmar's powerful army chief told Pope Francis that there was "no religious discrimination" in Myanmar.

In October, Suu Kyi's portrait was removed from public display at the Oxford college.

Earlier on Saturday, Bangladesh Foreign Minister A H Mahmood Ali said the United Nations High Commissioner for Refugees (UNHCR) would be involved in the repatriation process of Rohingya refugees.

More than 620,000 Rohingyas have fled to Bangladesh since the Myanmar security forces launched an operation in Rakhine state in response to alleged attacks by militants on August 25 against 30 police posts and a regimental headquarters.

The Rakhine state is home to Rohingya Muslims, who have long faced persecution in the Buddhist-majority country, especially from the extremists.