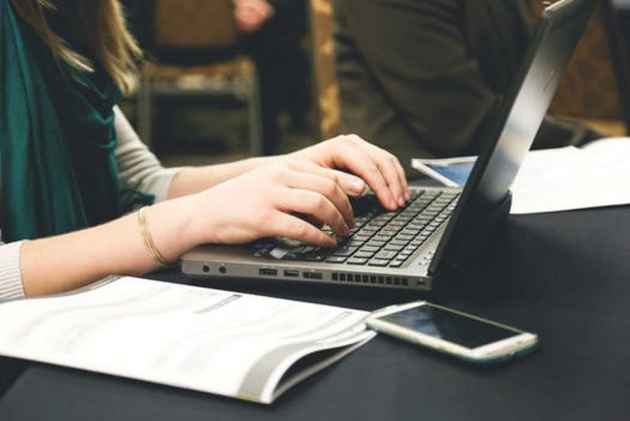 In a moving letter to the Kerala Chief Minister, the actor who was sexually assaulted in a moving car in February this year, has come out heavily against PC George MLA who had made victim-shaming statements.

George had stirred up a hornets’ nest by seeking to trivialise the brutal assault on the actress and attempting a character assassination of the victim. “How could the actress go for acting the next day after the incident if she was brutally assaulted, as made out by the police in the court? Which hospital did she get treatment from?” he had asked, while talking to reporter.

When the Kerala Women's Commission suo moto registered a case against him, George, an independent MLA, even tried to intimidate the judicial body. “The women’s commission wants to chop my nose. But, if they come to me, they will not only lose their nose, but many more,” he had said.

Earlier, there were also allegations against superstar Dileep, who is lodged in connection with the case, that he had unleashed a paid social media campaign to malign the victim and to whitewash his image.

In her letter addressing CM Pinarayi Vijayan, which has been posted on the Facebook page of Women in Cinema Collective, the actress asked, “What do people like PC George want me to do? Commit suicide? Or, did they want me to confine myself to a lunatic asylum or in the backyard of my house? Or, want me run away from society and live in a hideout?”

The actress, who is a leading star in the south Indian cinema, also said that she did not report to work as claimed by PC George. “I had prior commitment to report at a shooting location the next day after the incident. But, unlike he (Geroge) claimed, I did not go for shooting the next day.  When I was confined inside my house for about a week after the incident, the film’s director, producer, lead actor, my friends and well-wishers called me and constantly compelled me to return to work. It was only 10 days after the committed date that I could go for two days’ shoot of the film. I doubt if my return to films would have been ever possible without the support and encouragement from my colleagues.”

She said that she had been struggling with herself from the very next day of the attack to make a comeback. “I don’t want to be defeated in this fight. Because, if I fail, several other women who faced similar attacks will fail too,” she said.