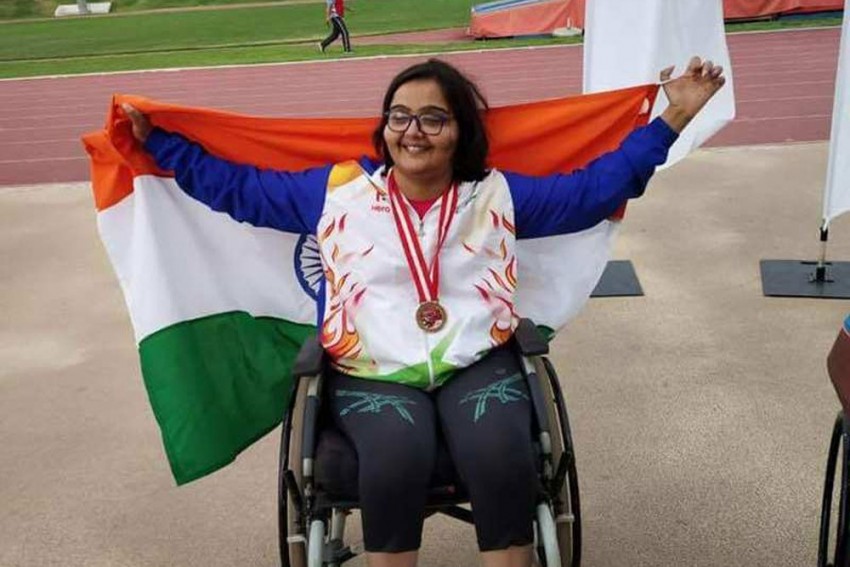 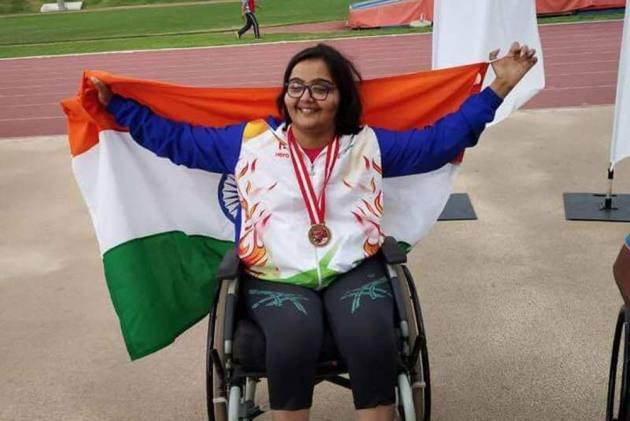 Club thrower Ekta Bhyan won India's fourth gold at the Asian Para Games 2018 by topping the women's F32/51 event with a best throw of 16.02m in her fourth attempt at Jakarta on Tuesday.

Coming into the competition on the back of a gold in the Indian Open Para Athletics Championship earlier this year, she beat UAE's Alkaabi Thekra, who threw 15.75m, to the gold medal.

Ghangas finished third in the men's shot put F11, which covers vision impairment, and Gunasekaran in men's 200m T44/62/64 class, which deals with impairment in the foot, ankle and/or lower leg but the athletes compete without a prosthesis.

Behera bagged the bronze in the women's 200m T45/46/47 event which is for athletes with limb impairment.