The Indian team, comprising Chinappa, Dipika Pallikal Karthik, Sunayna Kuruvilla and Tanvi Khanna, is assured of at least a silver now and is likely to face Hong Kong in the final. 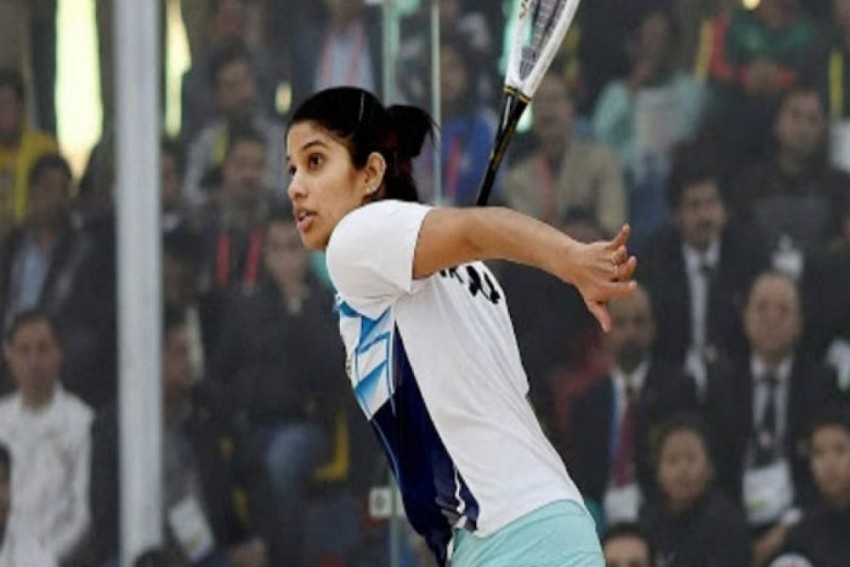 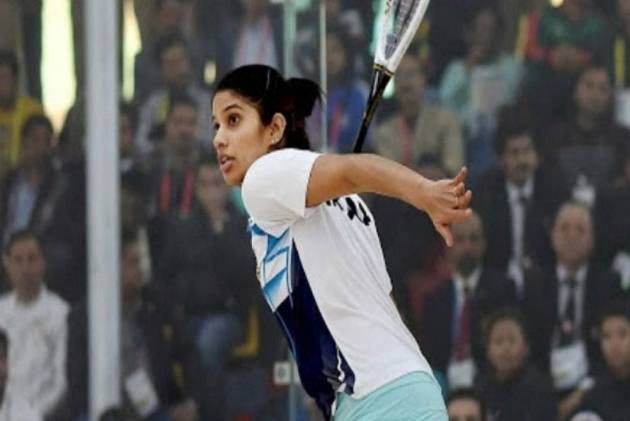 The Indian team, comprising  Chinappa, Dipika Pallikal Karthik, Sunayna Kuruvilla and Tanvi Khanna, is assured of at least a silver now and is likely to face Hong Kong in the final.

Chinappa had a point to prove after a crushing loss against familiar foe Annie Au in the final pool match against Hong Kong on Thursday.

"I was very upset yesterday as you must have seen. I did not play the way I was supposed to play. Spoke to my parents and coach and that helped. Today, I just wanted to be myself. Nicol is such a champion. She always plays a fair game and today was no different. Really happy to have come through," said Chinappa after a 12-10, 11-9, 6-11, 10-12, 11-9 victory.

David was gracious in her defeat.

"Hong Kong are as tough to beat as Malaysia. They have a very solid team. But our confidence has got a major boost after today," she added.